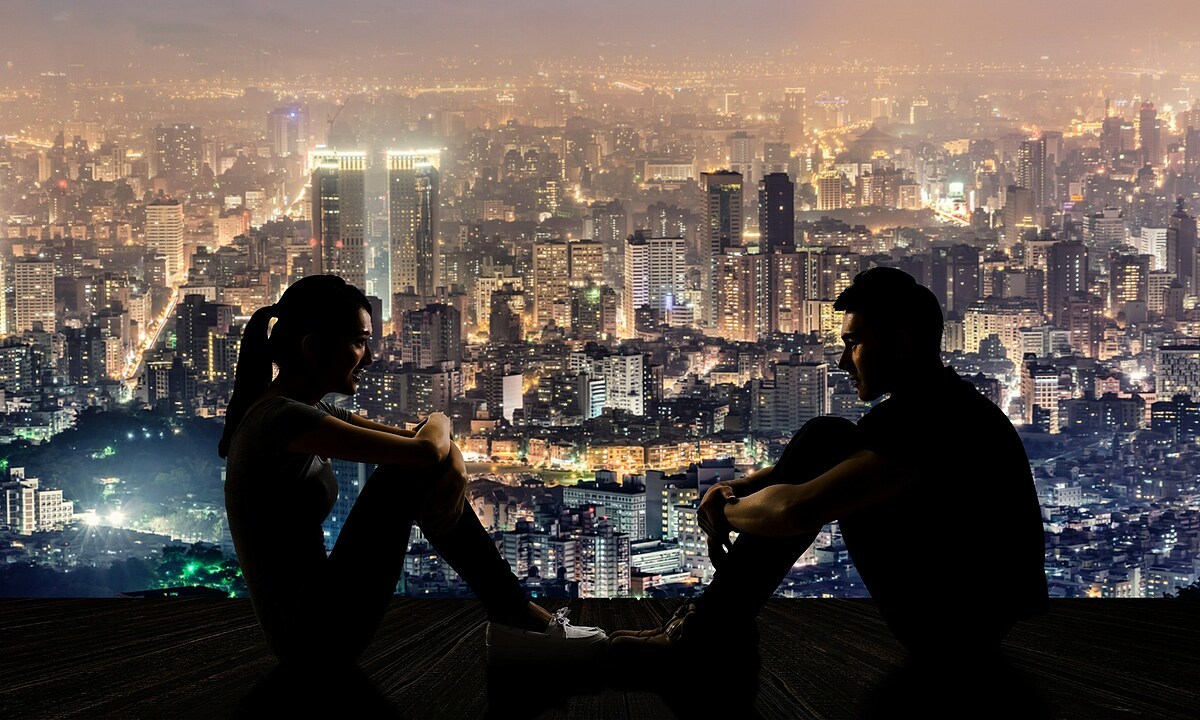 Almost all Vietnamese men think they need to be the “shoulders” for women to cry on. Illustration photo by Shutterstock.

Vietnamese men remain patriarchal, smoke and drink a lot, and feel pressured in life, a study by the Institute for Social Development Studies in Hanoi has found.

According to the study, which surveyed 2,567 men aged 18-64 from four representative geographical regions for two years, to be a “true man” in Vietnam still revolves around conservative values such as prioritizing work and career, being able to feed one’s wife and kids as the family’s breadwinner and “pillar”, daring to take risks and challenges, and being physically strong and possess sexual ability.

For instance, almost all men (over 97 percent) think they need to be the “shoulders” for women to cry on; 95 percent agree that men doing housework is to “help women”, and 93 percent believe a woman’s “heavenly duty” is to take care of her family.

These are traditional cultural ideals that make up what gender experts call “hegemonic masculinity,” which helps perpetuate patriarchy, or the domination of men over all women and some men, Dr Khuat Thu Hong, ISDS director, said while presenting the study, titled “Men and Masculinities in a Globalizing Vietnam.”

The first ever large project of its kind meant to fill the gap in Vietnamese scholarship about the gender binary comes at just the right time as Vietnam falls behind global efforts to achieve gender equality.

It trails behind many other Asian countries and has sunk lower into the bottom half of the world.

Though younger, educated men in urban areas are more open-minded, most Vietnamese men still hold stereotypical beliefs that associate men with strength and external and more important affairs, and women with gentleness and the inferior yet strenuous domestic sphere, the study finds.

Over 84 percent of the respondents agree that “women should do simple and easy work”, and nearly 83 percent think that women should prioritize family over career.

Changing gendered labor division is the hardest task in eliminating inequality, the study says. For instance, a third of respondents never did any housework before 18.

In families, women still shoulder most daily household work such as cooking, washing and cleaning the house, while men are responsible for representing the family in communicating with the government and community, and participating in kinship activities.

Both men and women, however, work to earn incomes for the family.

The findings are consistent with a 2013-15 ISDS study on social factors causing gender inequality that found women having to shoulder almost all housework ranging from cooking to caring for sick and senior family members.

Also consistent with the earlier study, men in ISDS’s new survey also own a great deal more and are several times more likely to be the sole owner of property and other valuable assets than women.

Twenty percent intend to give their land and houses only or mainly to sons. Sons are still considered irreplaceable in caring for parents at old age, worshipping ancestors and continuing the family lineage.

Such a persistent preference for sons, coupled with declining fertility and prenatal sex selection technology, has skewed the sex ratio at birth in recent years, the study says.

Holding high expectations of themselves as breadwinners, men also have a vulnerable side: 70 percent feel unhappy with their jobs and current salaries, nearly 25 percent feel pressured in life and 3 percent have even attempted to commit suicide.

Indeed, Vietnamese men seem to face many health issues. In the ISDS study, 22 percent are chronically ill, over 41 percent don’t have regular health checks, and half have smoked regularly and got drunk at least once in the last 12 months.

When they meet friends, men most often drink, smoke, go to karaoke parlors/bars/clubs, or play video games.
Men, predominantly heterosexual, also have an unsafe sex life. They do not often use condoms and one third of them have sex with women who are not their wives or lovers (half of them middle-aged men).

In their current relationships, 8 percent of men physically abuse their wives or partners.

To tackle gender inequality, the study suggests changing the mindset and behavior of young urban men with education first and going from there.Related News: