On December 12, 2019, Malaysia made a partial submission to the UN Commission on the Limits of the Continental Shelf (CLCS) outlining the northern part of its purported extended continental shelf in the South China Sea. It set off a flurry of diplomatic notes from other claimants and interested parties. China lodged its objections the very same day. A few months later, the Philippines weighed in. Then China again followed by Vietnam and so on. The salvos have continued for nearly a year. To date, 12 countries have joined this back and forth via notes to the CLCS. This also coincided with a general review by Washington of the U.S. position on South China Sea claims. Secretary of State Mike Pompeo on July 13 clarified that the United States agrees with the merits of the 2016 decision in the Philippines’ arbitration case against China.

Both Donald Trump and Joe Biden have promised to take a tough stance on China. Photo: Xinhua

As the US presidential candidates sparred over how to counter China, the country’s leader Xi Jinping was making clear that a newly emboldened country would not back down from a fight.

In a speech marking the 70th anniversary of China’s entry into the Korean war – the only military conflict between Chinese and American forces – Xi outlined in no uncertain terms that the “century of humiliation” Beijing said it suffered at the hands of Western aggressors was long gone. 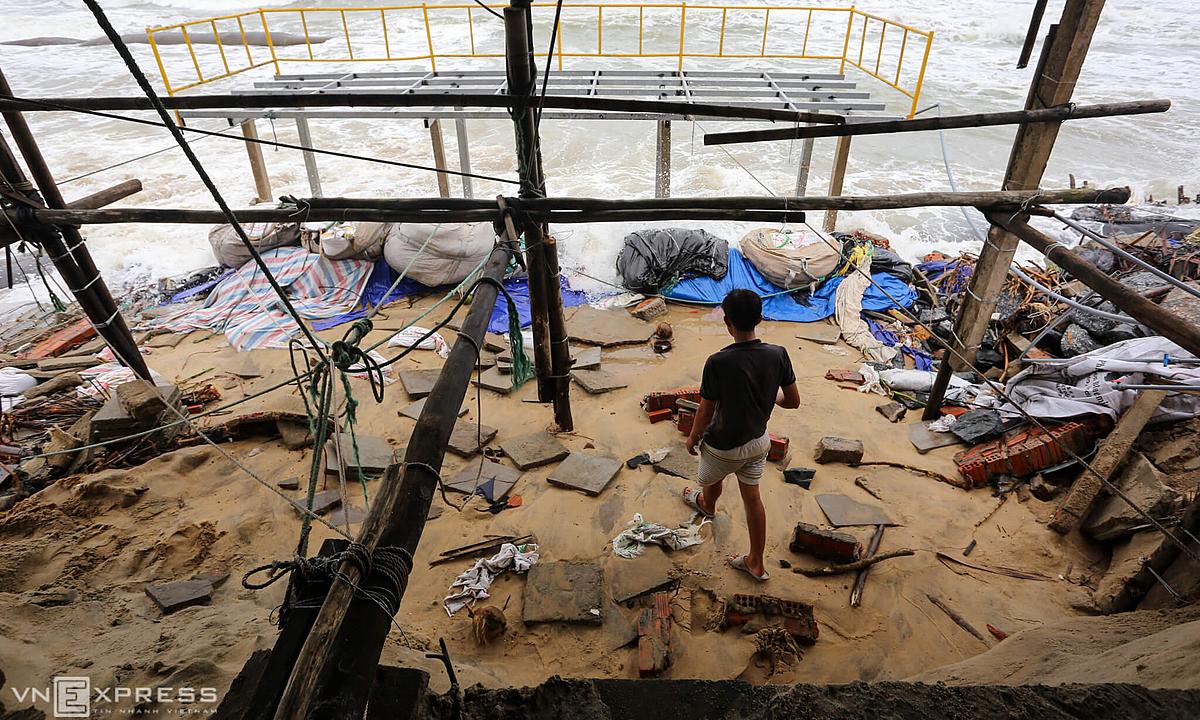 In a country that is among the most exposed to natural hazards, Vietnam’s coastline often bears the brunt. Resilient Shores lays out a resilience strategy that can guide Vietnam through the decisive actions it must take to safeguard the prosperity of future generations from climate change and disaster risks.