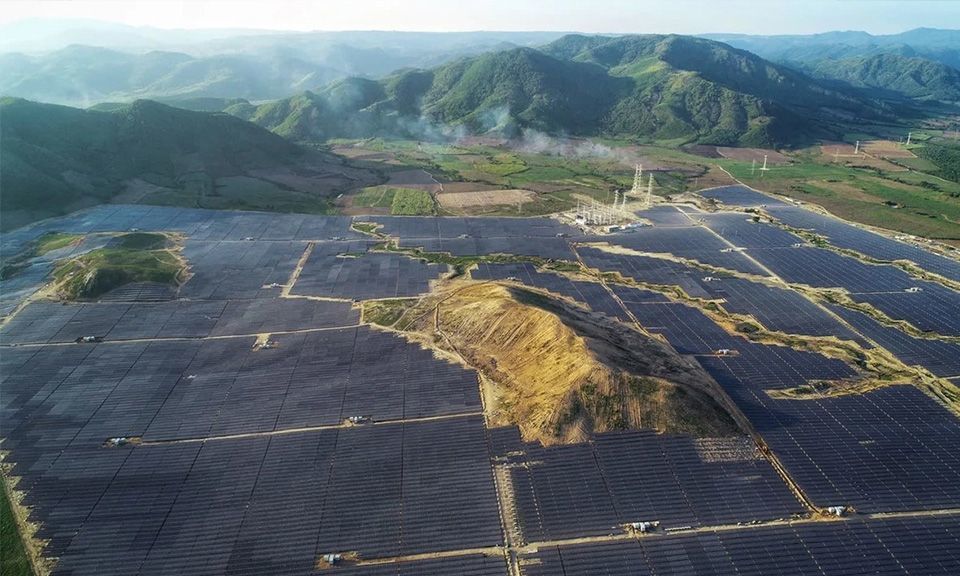 An artist’s impression of a 257MW solar power plant backed by the Asian Development Bank (ADB) in the central province of Phu Yen. Photo courtesy of the ADB.

The Asian Development Bank (ADB) is leading a group of lenders to provide $186 million for the development of a solar power plant in the central province of Phu Yen.

The financing comprises a $27.9 million loan from the ADB, a $148.8 million syndicated loan funded by commercial banks with ADB as Lender of Record, and a $9.3 million loan provided by the Leading Asia’s Private Infrastructure Fund (LEAP).

It will help reduce carbon dioxide emissions every year by 123,000 tons while directly serving the electricity demand of Quang Ngai Province and Nha Trang Town in central Vietnam as well as surrounding areas.

Established in 1993, B.Grimm Power is one of Thailand’s largest private power producers with a total capacity of 2.9 gigawatts, including 24 solar power plants.

TTVN was established in 2012 and is involved in clean energy investment in Vietnam. The company has an equity interest in three operating solar farms with a total capacity of 357 MW, and is also implementing wind and rooftop solar projects.

There were 102 solar power plants operating in the country with a total capacity of 6,300 MWp as of September, according to the national utility Vietnam Electricity (EVN).