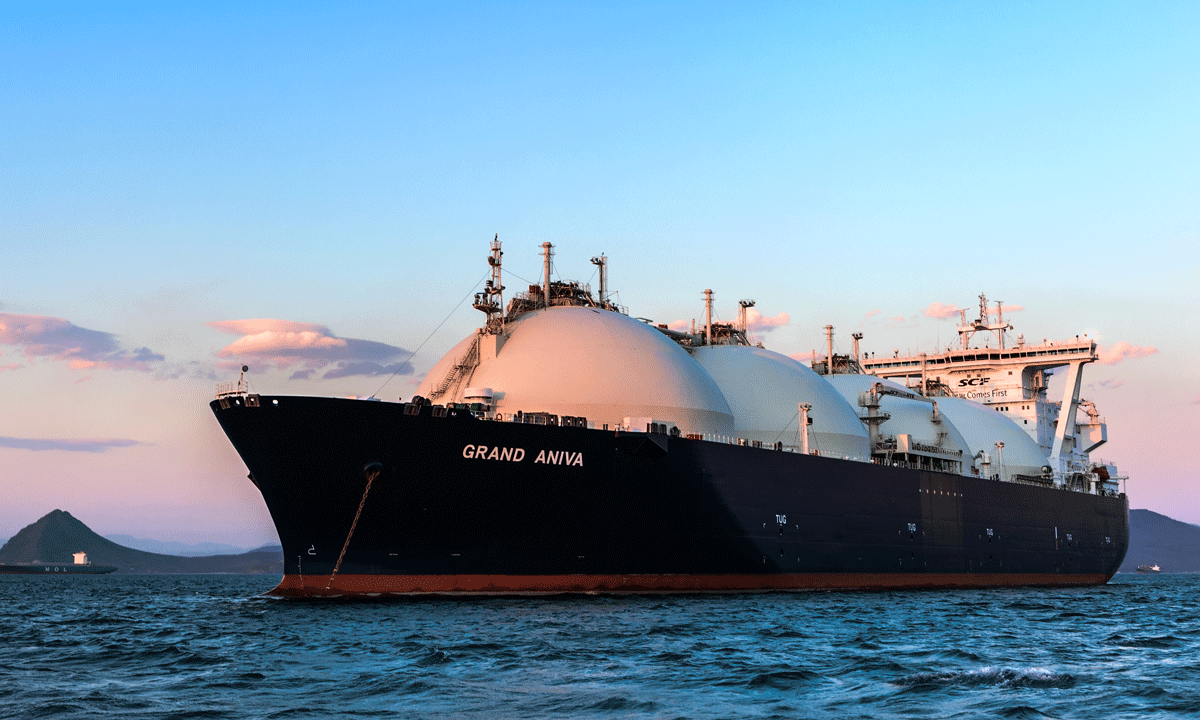 An LNG carrier seen at the port of Nakhodka, Russia. Photo by Shutterstock/VladSV.

The northern port city of Hai Phong has given approval to Exxon Mobil to build a liquefied natural gas-fired power plant.

The city People’s Committee said in a recent statement that the $5.09 billion plant will be built in two phases, each with a capacity of 2.25 gigawatts, the first going on stream in 2026-27 and the second three years later.

The project will also include a terminal with a capacity of six million tonnes of LNG.

In June the government had said it welcomed the U.S. company’s plans to invest in the country, adding that a power project in Hai Phong could use LNG imported from the U.S. or other countries.

Hai Phong has also approved another LNG power project costing $1.9 billion and with a capacity of 1.6 GW, but no further details are known.

The government is drafting a new national power development plan for the next decade that will include 22 LNG power plants with a combined capacity of up to 108.5 GW, the first of which will be commissioned in 2023.Related News: