Throughout modern history, pandemics—like wars, earthquakes, catastrophic fires, and other sweeping calamities—have fundamentally shaped and transformed cities. In the early 20th century, the Spanish Flu bore witness to the dangers of concentrating people in dense urban housing. In its aftermath, city governments in Europe and the Americas embraced new urban planning strategies to make cities healthier and more livable. Their efforts focused on creating more parkland and giving cities green “lungs.” More recently, the 1994 outbreak of pneumonic plague in Surat, India, led to the establishment of a citywide system to monitor public health, while the 2003 SARS outbreak prompted Singapore to improve its medical infrastructure.

These milestone reconsiderations of the form and shape of cities were driven by health crises. They forced governments to confront grave risks to the urban population by developing comprehensive programs to create greater resilience. Each crisis influenced urban planning, design, and governance and reshaped human relationships within cities. As the coronavirus pandemic enters its seventh month, pressing questions are being raised about the medium- and long-term impact that Covid-19 will have—or should have—on cities in Asia. 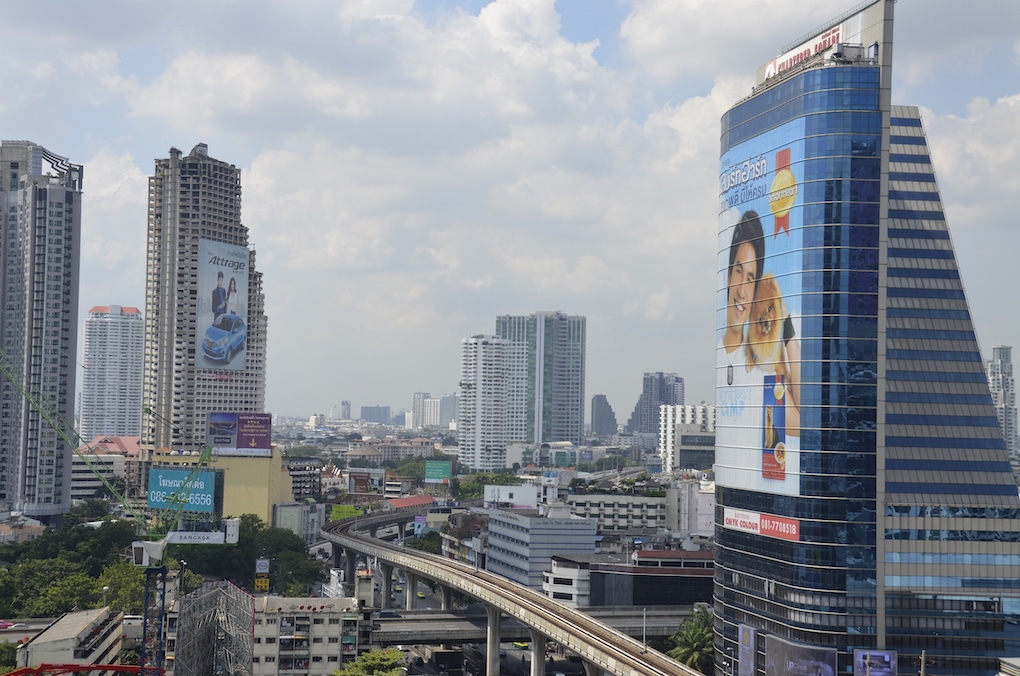 As Asia’s cities have burgeoned, their growth has all too often been uneven, haphazard, and unplanned, creating islands of social and economic exclusion.

In the last two decades, Asia has urbanized at breakneck speed. From 2000 to 2010 alone, 200 million people moved into Asia’s cities, and some suggest the pace has continued to rise in the second. Asia today is home to nearly 50 percent of the world’s urban population, and megacities like Shanghai, Jakarta, Delhi, Karachi, and Manila have larger populations than many small countries. For millions, these urban expanses are beacons of hope—for jobs, for independence, for better lives. But as Asia’s cities have burgeoned, their growth has all too often been uneven, haphazard, and unplanned, creating islands of social and economic exclusion, typified by slums and informal settlements subsisting cheek by jowl with skyscrapers and gated neighborhoods. As hundreds of millions have moved to cities, investments in public infrastructure, housing, health, education, and sanitation have failed to keep pace. The pandemic has made the costs of these urban governance failures painfully and brutally obvious. 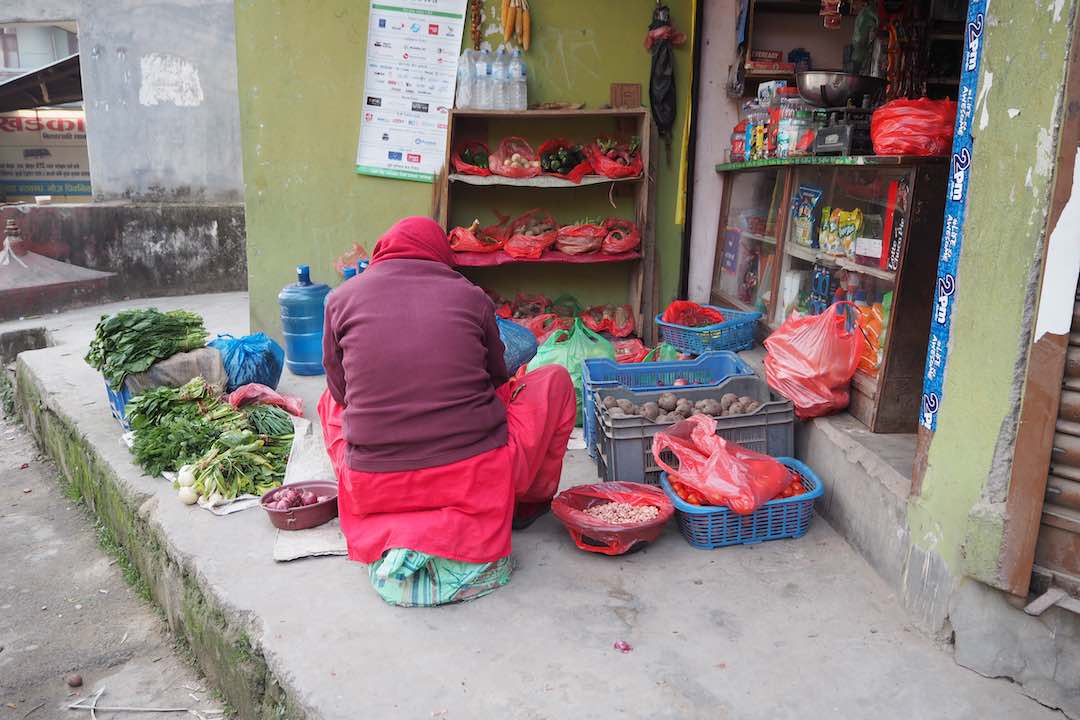 The pandemic has revealed the inequalities upon which cities are built and maintained. (Photo: Nicola Nixon / The Asia Foundation)

One of the starkest illustrations of this failure to provide for even the most basic needs of urban residents came in early March in India. The overnight imposition of a 21-day nationwide lockdown left thousands of urban migrants stranded in major cities such as Delhi and Mumbai. Without access to shelter, food, or water, millions simply took to their feet, walking thousands of miles to their home villages in the countryside. The same grim spectacle has unfolded throughout the region. Yet, ironically, it is these very migrants who have built Asia’s grandest cities—trekking daily or seasonally from the hinterlands and the urban peripheries to perform contract or subsistence labor.

Also striking is the cruel incongruity between official pronouncements on social distancing and personal hygiene and the reality of densely populated, peri-urban settlements where clean water and sanitation are scarce and lives are lived in close proximity by necessity, not choice. Locking down these settlements means not only depriving people of movement but, when they have no money and no way to get it, depriving them of food and water.

As the weeks of pandemic have turned into months, the social costs of these measures have become evident. In South Asia, the emphasis on hygiene and social distancing has reinforced centuries-old traditions and biases, rooted in class, caste, custom, and religion, to scapegoat certain communities for the spread of the virus. In Southeast Asia, underlying prejudices—ethnic, nationalist, and religious—that have long marginalized certain groups have emerged more emphatically than ever to dehumanize and demonize these communities as disease carriers.

Some cities have rallied admirably to meet the immediate crisis, with local governments and civil society organizations setting up food kitchens and temporary housing, sometimes collaboratively, and national governments expanding social safety nets to try to reach the most vulnerable. Yet the crisis has highlighted fundamental failures of urban governance.

In cities such as Singapore and Delhi, for example, outbreaks of the virus concentrated in low-income immigrant communities and among ethnic and religious minorities raise questions about equitable housing and the provision of basic services. Throughout the region, the pandemic has shone a harsh light on the lack of legal protections for informal workers, particularly low-income workers such as street vendors, domestics, and informal wage-workers, the majority of them women, as their jobs have disappeared literally overnight. In Hanoi, for example, thousands of street peddlers who lost their incomes from March to June found it difficult to access social welfare support. 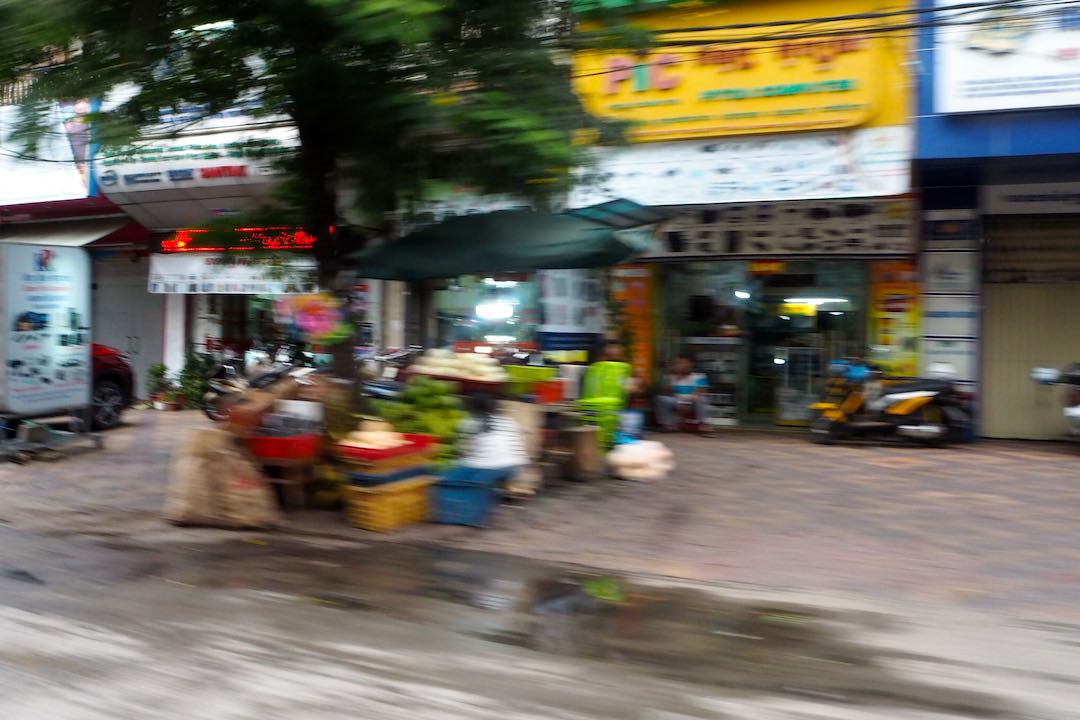 While peri-urban and semi-urban areas are frequently tremendous engines of ingenuity, entrepreneurship, and growth, and some investment has been made to provide them with transport links, it is now strikingly evident that the majority of Asian cities have underinvested in basic health, education, and infrastructure services. The pandemic has revealed the fragile interconnectedness of metropolitan, peri-urban, and rural spaces and the inequalities upon which cities are built and maintained. The flashy facades of the central business districts disguise the fact that Asia’s major cities—from Delhi to Dhaka to Manila to Jakarta and beyond—are fundamentally unequal spaces that conceal an underbelly of poverty, exclusion, vulnerability, and social injustice. Covid-19 has laid this failure bare, exposing issues of hierarchy and entitlement to new criticism. 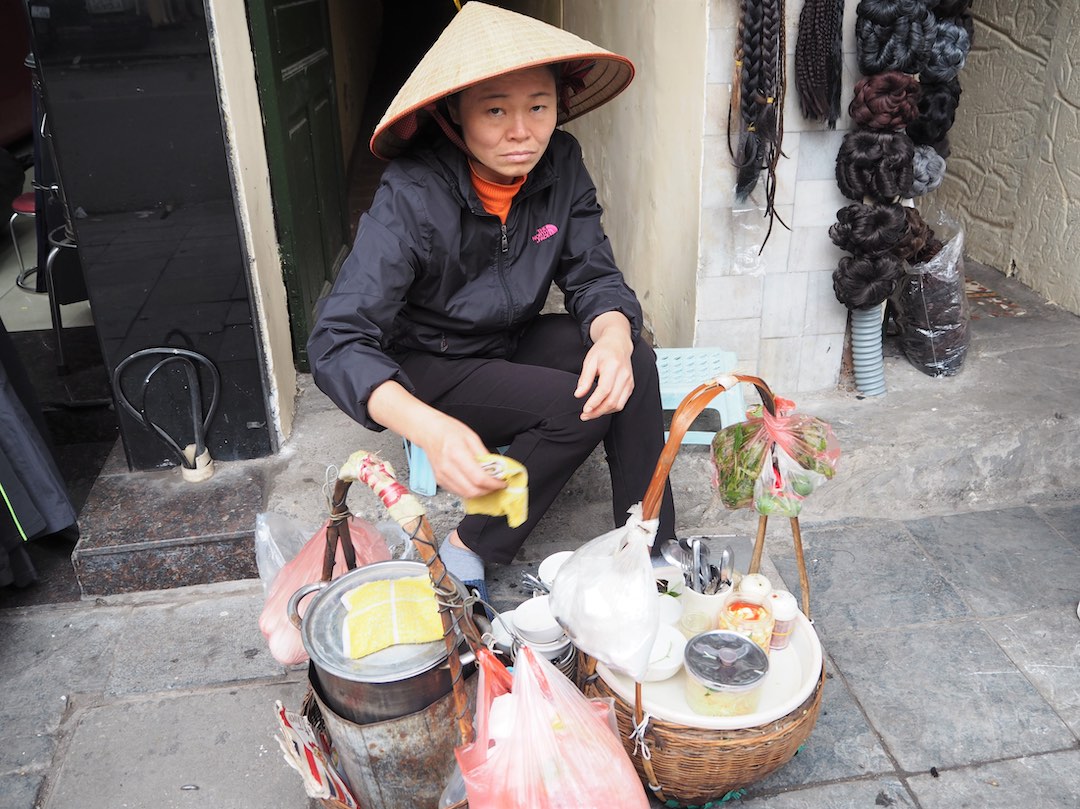 Yet this cautionary tale may also point us toward different ways of doing things. The pandemic crisis is an opportunity to rethink the relationship between the infrastructure of the city and all who call it home, regardless of their social, cultural, political, economic, or citizenship status. As governments look to revive economies and restart shuttered businesses, perhaps they will discover a greater appreciation for the contributions of the informal sector to the livelihoods of all urban residents. As transport systems grind to a halt, there are opportunities to reimagine streets and public spaces for pedestrians. Covid-19 has shown the importance of community, neighborhood, and the support that civic spaces provide to residents in times of crisis. The pandemic opens a new space in which the previously unimaginable can quickly become commonplace. An opportunity beckons in this unprecedented space for city governments to push forward with progressive reforms that might previously have seemed beyond reach.

The pandemic has brought urban governance to a critical juncture in Asia. The unprecedented poverty reduction of the last two decades has ended, and it is now resoundingly clear that poverty will rise throughout Asia as the pandemic continues, growth slows, and unemployment rises. The inequalities that Covid-19 has exposed will grow worse. City governments must reach out to all residents, not just those with citizenship or the right residence papers. They must collaborate better with national and other levels of government to look at ways of making access to services, livelihoods, and decent housing more equitable. It is time to overcome these tragic failures, seize a rare opportunity, and begin building cities anew.

Nicola Nixon is The Asia Foundation’s director of governance, Mandakini Surie is an international development consultant, and Kim McQuay is managing director of the Foundation’s Program Specialists Group. They can be reached at nicola.nixon@asiafoundatiuon.org, mdsurie@gmail.com, and kim.mcquay@asiafoundation.org, respectively. The views and opinions expressed here are those of the authors, not those of The Asia Foundation.