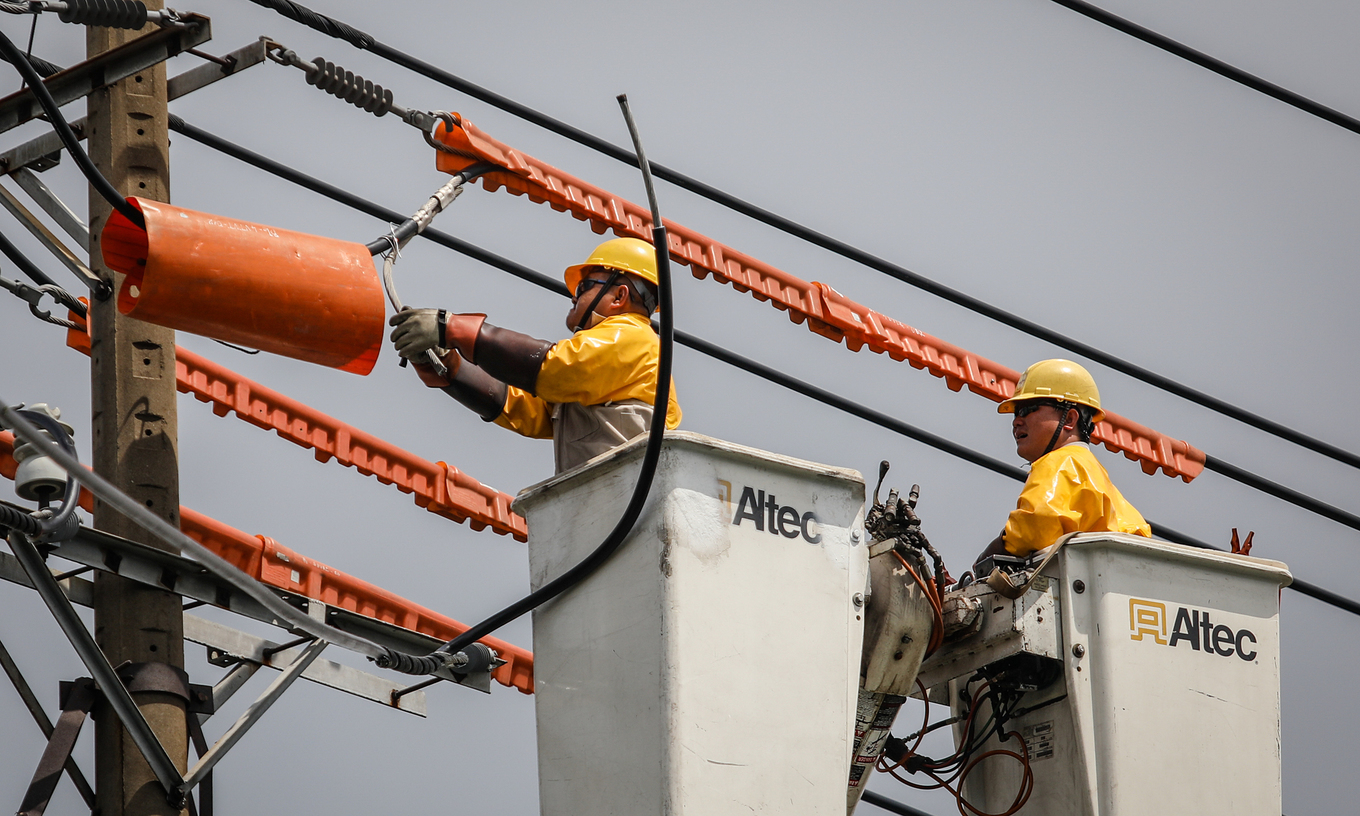 Denmark is assisting all 63 Vietnamese cities and provinces with reviewing energy usage and developing action plans to reduce consumption.

The Ministry of Industry and Trade has issued Guidelines for Developing Provincial Action Plans on Energy Efficiency for 2020-25 period under the Danish Vietnamese Energy Partnership Program, which seeks to cut Vietnam’s energy consumption by 5-7 percent by 2025.

They were drawn up following a two-year collaboration between the ministry, the Danish Energy Agency and two provinces, Dong Nai in the south and Bac Giang in the north.

It will help all cities and provinces draw up plans to make energy use as efficient as possible.

“The set of guidelines for developing provincial action plans on energy efficiency is an important outcome of the Danish-Vietnamese Energy Partnership Program and will serve as a valuable tool for Vietnam in our efforts to achieve national targets on energy saving,” Deputy Minister of Industry and Trade Hoang Quoc Vuong was quoted as saying in a statement released Wednesday by the Danish embassy in Hanoi.

Danish ambassador Kim Højlund Christensen said Vietnam’s decision to choose an energy-saving and cost-effective development roadmap is very “wise and encouraging” since energy efficiency plays a key role in the green transition of any country.

“I am delighted to see that the good cooperative relationship between Danish and Vietnamese experts in the Danish Vietnamese Energy Partnership Program has yielded strong outcomes and partly contributed to Vietnam’s efforts to save energy and reduce greenhouse gases.”

“Similar initiatives have shown high efficiency when deployed in Denmark, and I am confident that this initiative will also be effectively applied in Vietnam.

“I hope that when all localities use the guideline to develop and implement their local action plans, Vietnam will be able to move faster on the roadmap of sustainable development with low emissions.”

In May PM Nguyen Xuan Phuc called on all sections of users to reduce power consumption and save at least 2 percent annually, warning that ensuring adequate power supply for the next five years would be a challenge.

The country now mainly depends on coal-fired power and hydropower, but major dams keep running out of water due to lack of rainfall attributed to climate change, while many thermal power projects are behind schedule.

Since last year industry experts have been warning of imminent power shortages. The country plans to import more from Laos.

As demand has kept rising at an average 10 percent a year, much higher than the economic growth rate, Phuc said thrifty consumption is an important and urgent requirement to ensure energy security in the next five years.