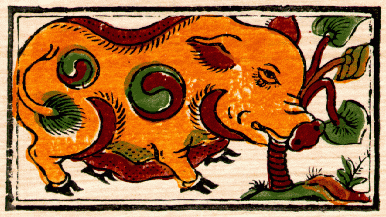 Countries are discovering that the promise of Xi Jinping’s signature infrastructure program is too good to be true.

By Iain Marlow and  Dandan Li

In late August, President Abdulla Yameen of the Maldives hailed the opening of a Chinese-built bridge connecting two islands in the archipelago as “the gateway into tomorrow and the opportunities beyond.”

One month later, Yameen was voted out and the new government of the palm-fringed nation off the coast of India began to uncover the mountain of debt with which he’d saddled the country. A pro-China strongman who jailed opponents and judges, Yameen borrowed heavily from Beijing to build a new runway for the main airport, housing developments and a hospital, as well as the 2.1 kilometer (1.3 mile)-long “China-Maldives Friendship Bridge.”

On a recent trip to New Delhi, Maldives officials opened up about their frustration over the scale of the debt to China—the equivalent of almost  20 percent of GDP—and the inexplicable preference given to Chinese financing under the Belt and Road Initiative (BRI). In just one example, the previous government rejected a $54 million hospital bid in favor of an “inflated” Chinese offer of $140 million. END_OF_DOCUMENT_TOKEN_TO_BE_REPLACED

English: 5 Ways to Teach About Climate Change in Your Classroom