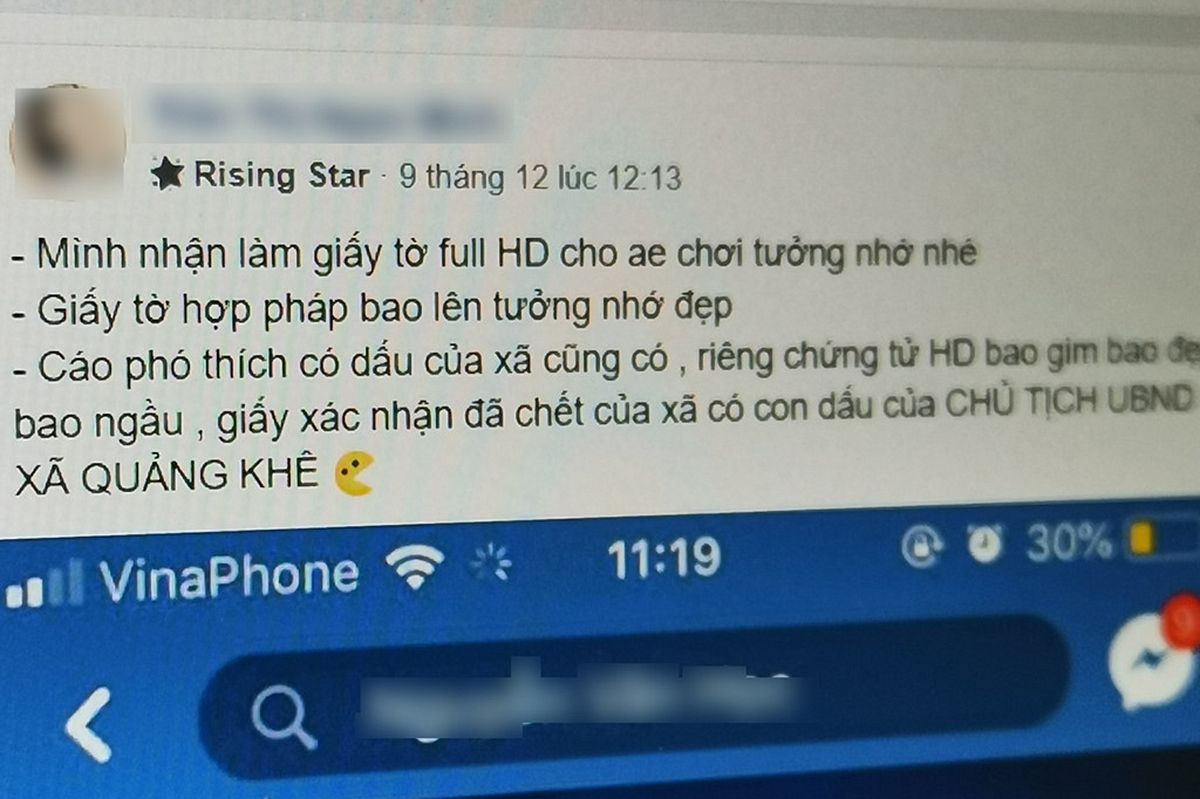 HO CHI MINH CITY, Vietnam — On May 25, 2016, Secretary of State John Kerry took the stage at the luxury Rex Hotel in downtown Ho Chi Minh City. Earlier on their trip together, President Barack Obama had announced a major development in a project Kerry had championed: The Vietnamese government had granted a license for Fulbright University Vietnam, the country’s first independent, private and nonprofit liberal arts university. About $40 million from the U.S. government would go toward the project, along with 25 hectares of rent-free land donated by the Ho Chi Minh City government. On this day, the two countries would officially mark the milestone. END_OF_DOCUMENT_TOKEN_TO_BE_REPLACED