At about 4pm local time on Sunday, the sixteenth day of June 1968, air force Captain Đinh Tôn and his wingman, Captain Nguyễn Tiến Sâm, taxied their MiG-21single seat fighter jets to the northwest end of Thọ Xuân airbase and lined up to take off. Completing final checks and accelerating to a normal launch transition, they climbed to about 300 metres altitude, banking to the right and heading south at a speed of 800 kilometres per hour. END_OF_DOCUMENT_TOKEN_TO_BE_REPLACED 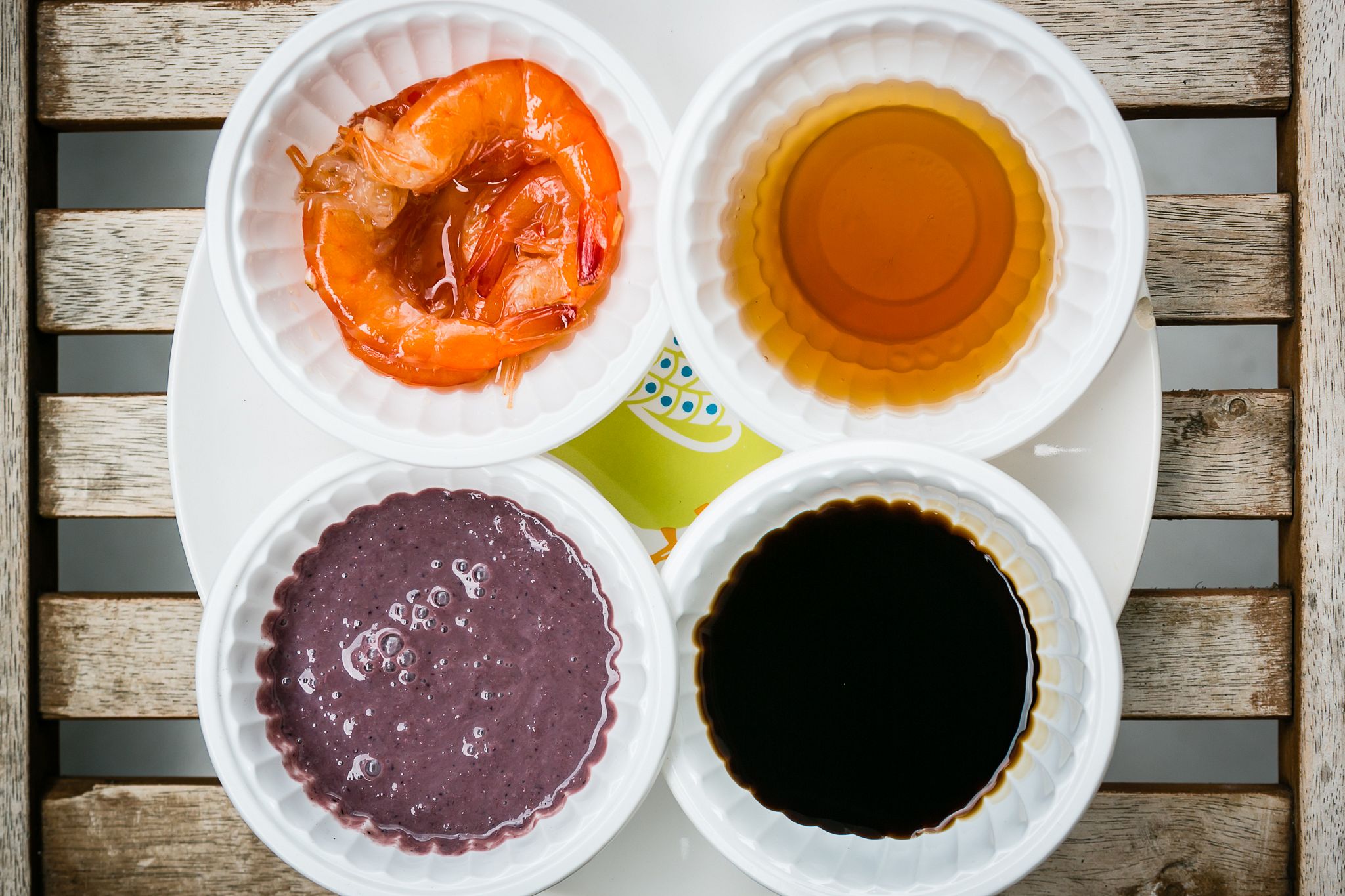 It is a well-known fact among Vietnamese that their home country has a rich portfolio of fermented food, from mắm chua (pickled shrimp) to mắm tôm (shrimp paste). Here is a comprehensive look into not only these funky condiments’ history, taste and production, but also the emerging food science behind them.

For thousands of years, Vietnamese cuisine has taken great pride in its arsenal of preserved foodstuffs. Indeed, the category constitutes some of the most essential elements of Vietnamese flavors — think nước tương (soy sauce), nước mắm (fish sauce) or mắm tôm (shrimp paste) — these are condiments that few dishes go without.

Fish sauce is fiercely coveted by diners across Southeast Asia and even in smaller pockets across the continent as a whole. For example, in Japan it is known as shottsuru and widely used in nabemono, the nation’s version of a hotpot. Indeed, any self-confessed addict of Vietnamese cuisine must have a soft spot for the sauce. An iconic example was Anthony Bourdain imparting the flavors of Hanoian bún chả to former US President Barack Obama. It is incredibly versatile, useful to garnish any dish in its concentrated form and makes an exquisite broth on its own if diluted. END_OF_DOCUMENT_TOKEN_TO_BE_REPLACED

The glaciers of western Tibet have been stable for thousands of years. But climate change is now threatening that status quo.

Once unheard of, such disasters could become more frequent in the region, scientists warn.

On July 17, more than 60 million cubic meters (or 24,000 Olympic swimming pools) of ice and rock broke off without warning from a glacier in Tibet’s Aru Mountains and hurtled down into a valley below. Within minutes, the avalanche had buried an area of almost four square miles in debris up to 100 feet deep. Nine herders were killed, along with hundreds of sheep and yaks.