Per Capita Energy Consumption Relative to 1990

Some of my previous research suggests that a growing middle class will drive rapid increases in energy consumption. As people come out of poverty and enter the middle class, they buy their first refrigerator or motorbike, or they take their first airplane trip. Those things require energy, as does building the infrastructure to support them. We saw a whole lot of road construction and brand-new highways and bridges as we drove around central Vietnam. 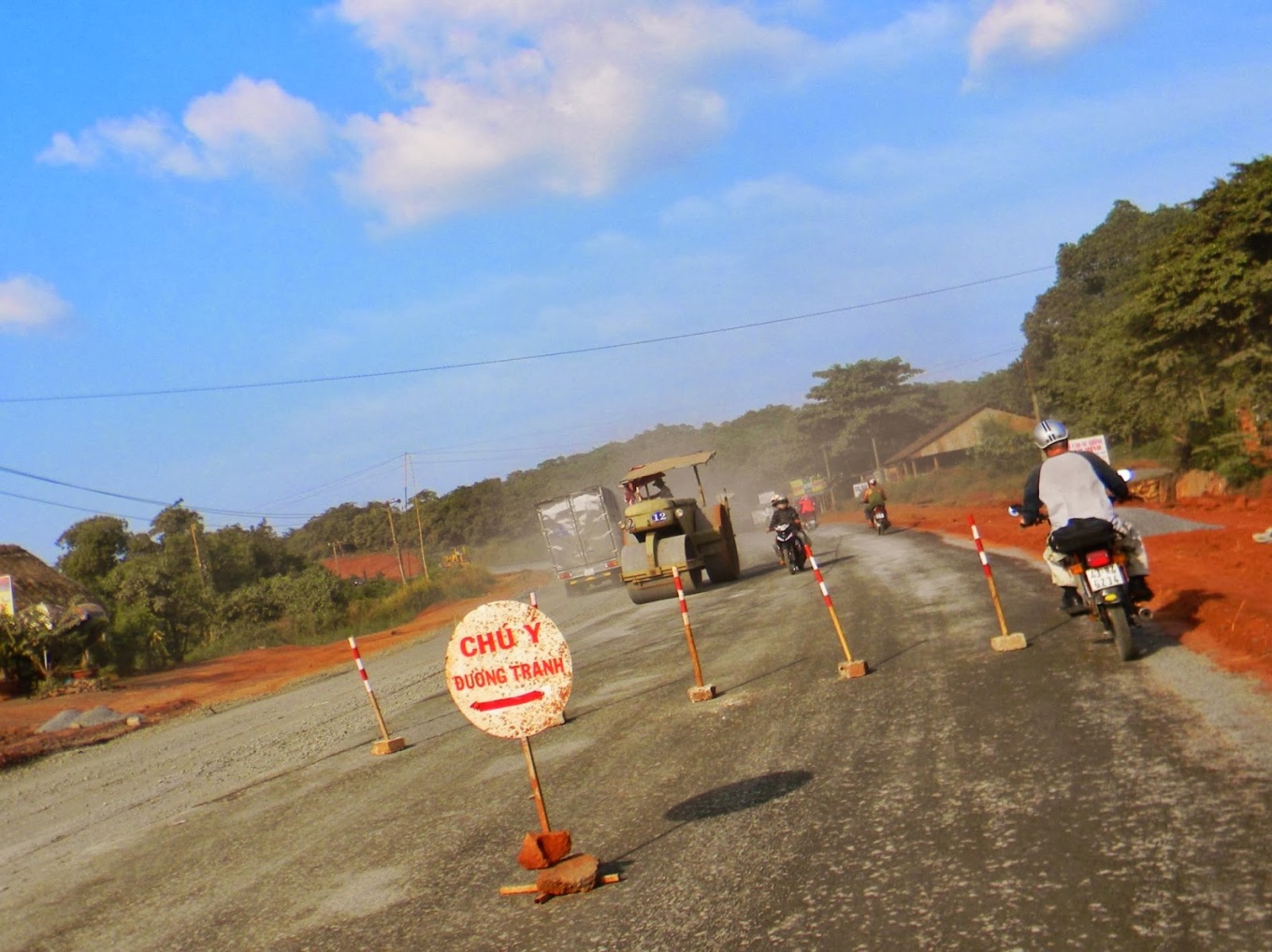 This suggests that a dollar of GDP growth will have very different implications for energy use depending on what type of household gets it. When a country’s economic growth lifts many people into the middle class, its energy consumption grows quickly. This is where Vietnam is a standout. Income inequality in the country is quite low, possibly a legacy of communism. We saw signs of the thriving middle class everywhere, from the intersections clogged with motorbikes to packed domestic flights.

Vietnam’s hot and humid climate is another factor driving growth in energy consumption. Leo Biardeau, Lucas Davis, Paul Gertler, and I have some ongoing work documenting what we describe as “air conditioning potential” across the globe. This is basically a very fine-grained assessment of where people live and how many hot days they experience in a typical year.

Vietnam has nearly 100 million people, all of whom live closer to the equator than the whole Continental US and experience lots of hot days. If people in Vietnam used air conditioning the way Americans do on similarly hot days, Vietnam’s AC-driven energy consumption would equal the US’s, even though the population is one-third as large.

This isn’t just a theoretical possibility, either. Vietnam is starting to realize its air conditioning potential. From 2012-2016, air conditioning sales grew by a whopping 160%. Again, much of the developing world experiences warmer climates than the global north, so places like India and Sub-Saharan Africa are poised to see rapid increases in energy demand for air-conditioning.

Finally, Vietnam has made incredible progress on rural electrification, and is frequently cited as a role model at conferences I attend. Household electrification rates increased from 2.5% in 1976, just after the war ended, to over 99% in 2014, the last year for which the World Bank provided data. This World Bank report provides a fantastic overview of the process. It describes the “bottom-up” approach, particularly during the early years. EVN, the utility, was responsible for building the network to the communes and then a variety of local governments and organizations built the last-mile local distribution system to bring  electricity to households. The local organizations continued to maintain the system, set prices and collect bills. Tariffs were not unified on EVN’s system until 2009.

It’s important not to mistake growing energy demand in Vietnam for high levels of demand. The average Vietnamese person consumes one-tenth of the average American. But, given that the government of Vietnam is forecasting 8 to 10% growth in electricity consumption in the near term, Vietnam could catch up pretty soon.

So, “Good Morning Vietnam”, a la Robin Williams, is appropriate: Vietnam’s energy appetite is awake and fully caffeinated. Growing energy demand is good news if you’re in the business of selling appliances in Vietnam, or if you’re a first-time appliance buyer, but it’s also something we need to wrap our collective heads around given the negative externalities associated with energy production.