8 March 2005 –The United Nations General Assembly today approved a non-binding declaration calling on all UN Member States to ban all forms of human cloning, including cloning for medical treatment, as incompatible with human dignity and the protection of human life.

By a vote of 84 in favour, 34 against and 37 abstaining, with 36 absent, the Assembly acted on the recommendation of its Legal, or Sixth, Committee to adopt the text, called the United Nations Declaration on Human Cloning. But some delegates said they opposed banning therapeutic cloning.

The Declaration, negotiated by a Working Group last month, also banned “genetic engineering techniques that may be contrary to human dignity.” It called on States “to prevent the exploitation of women in the application of life sciences” and “to protect adequately human life in the application of life sciences.” END_OF_DOCUMENT_TOKEN_TO_BE_REPLACED 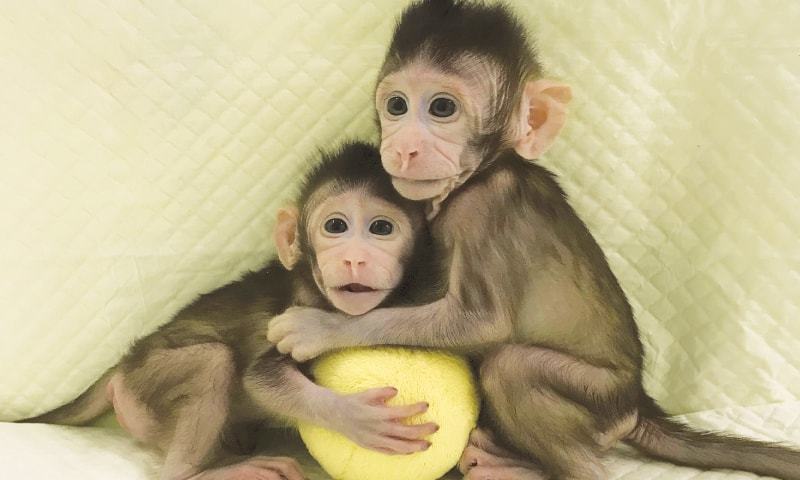 LONDON (Reuters) – Chinese scientists have cloned monkeys using the same technique that produced Dolly the sheep two decades ago, breaking a technical barrier that could open the door to copying humans.

Zhong Zhong and Hua Hua, two identical long-tailed macaques, were born eight and six weeks ago, making them the first primates — the order of mammals that includes monkeys, apes and humans — to be cloned from a non-embryonic cell.

END_OF_DOCUMENT_TOKEN_TO_BE_REPLACED

It was made into an interactive CD with cartoon animation, highly accessible by children and teachers. It is also accompanied by three short documentary films of children’s games in Thailand.

The Asia-Pacific region has one of the richest repositories of intangible cultural heritage including traditional children’s games, the cultural elements that are said inseparable from community life. END_OF_DOCUMENT_TOKEN_TO_BE_REPLACED