U.S. President Donald Trump will attend three summits in Asia in November, one of which will be hosted by the central Vietnamese city of Da Nang, Vice President Mike Pence said on Thursday after a meeting with ASEAN secretary general Le Luong Minh.

President Trump will arrive in Da Nang for the Asia Pacific Economic Cooperation (APEC) summit, Reuters quoted Pence as saying during a visit to the Association of Southeast Asian Nations (ASEAN) headquarters in Jakarta on Thursday. END_OF_DOCUMENT_TOKEN_TO_BE_REPLACED 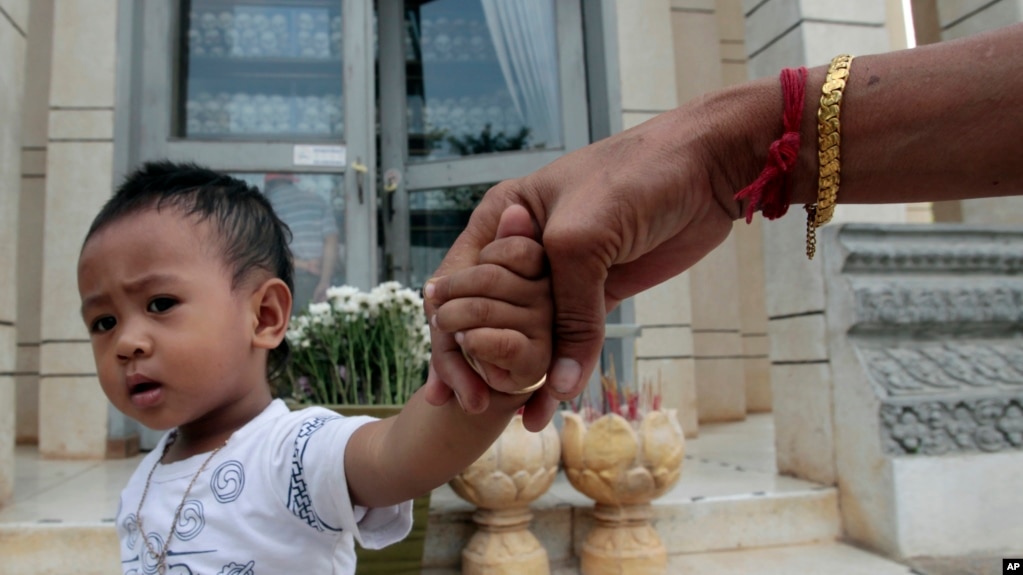 Trinh Con Son wrote, “The Great Circle of Vietnam,” which envisions people holding hands in a circle large enough to encompass his nation.

WASHINGTON — Over the weekend, news filtered out that Vietnam had lifted a days-old ban on a beloved song by Trinh Con Son, who irritated the South and infuriated the North during years of fighting.

On April 11, Vietnam’s ruling Communist government decreed that “Noi vong tay lon” (“The Great Circle of Vietnam”) could no longer be broadcast or played in public.

The decision came in response to a request from Trinh’s family, who wanted to mount a tribute on April 21 at the Huế College of Medicine and Pharmacy. END_OF_DOCUMENT_TOKEN_TO_BE_REPLACED