END_OF_DOCUMENT_TOKEN_TO_BE_REPLACED

In Vietnam, corruption in the health sector is considered a serious problem by both the government and citizens at large. The country’s health system is particularly susceptible to corruption due to uncertainty, asymmetry of information between health officials and patients, and conflicts of interest between health officials and private companies.

Corruption manifests itself in many forms: it can involve political influence in defining health and drug policy; bribery to influence procurement processes for construction of health facilities or purchase of equipment/supplies and pharmaceuticals; fraudulent billing for services provided; and over-provision of services; selling and buying positions; absenteeism; and informal payments, among others. It has serious consequences in terms of access, quality, equity and effectiveness of health care services.

The government has designed a series of reforms directly aimed at improving the country’s health governance framework. While assessments of the impact of these reforms are still lacking, the government, experts and civil society organisations have acknowledged that more needs to be done in order to reduce corruption and improve health delivery in the country, including improvements in internal and external controls, simplification of administrative rules, establishment of conflicts of interest law, and engagement of citizens.

END_OF_DOCUMENT_TOKEN_TO_BE_REPLACED

thanhniennews – Nearly a third of companies in Vietnam say they have to pay “unofficial fees” to tax officials, even as recent tax procedure reforms have improved the country’s business environment, a new report found.

The Vietnam Chamber of Commerce and Industry (VCCI), which represents thousands of businesses in the country, on Tuesday released the report based on its survey of more than 2,500 companies last year.

The General Tax Department said it has saved businesses more than 420 hours at tax offices by abolishing hundreds of procedures. And yet half of the businesses questioned said they still faced trouble in certain procedures, especially tax registration and tax declaration.

“Tax officials usually demanded different unnecessary papers and dragged cases out for a long time,” VCCI said in the report.

It said that 32 percent of companies in Vietnam had to pay “unofficial fees” and 40 percent believed that a business would be treated badly without that under-the-table money.

The survey was the first conducted by VCCI on tax procedures. It has given an idea of how prevalent corruption in the country can be. 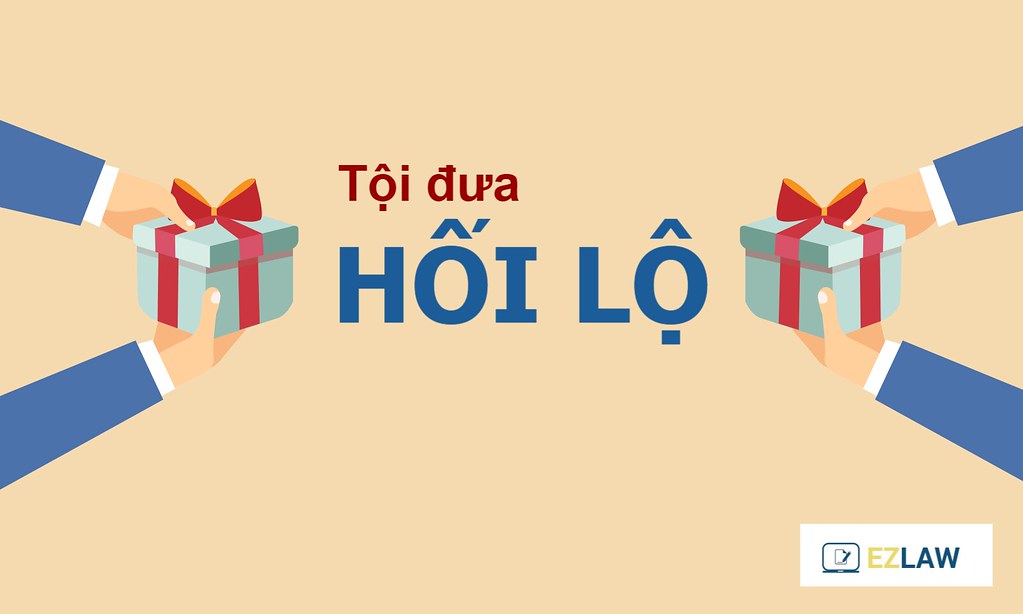