Young Russians tell us about a war few wanted and how the sanctions are affecting their lives.

Since Russia invaded Ukraine on February 24, an outcry has arisen around the world. On March 2, the UN voted overwhelmingly to approve a resolution demanding the end of the invasion, with only five countries opposing – Russia, Belarus, North Korea, Eritrea, and Syria. As the war rages on, thousands have been killed according to Ukrainian authorities and many more injured.

In response, the US, EU, UK and other countries have levelled sanctions, both general and targeted, and doors have closed to Russians around the world, from research institutions to sporting events, in protest at Russia’s invasion.

END_OF_DOCUMENT_TOKEN_TO_BE_REPLACED (Dịch từ What career advice do you have for recent graduates?) 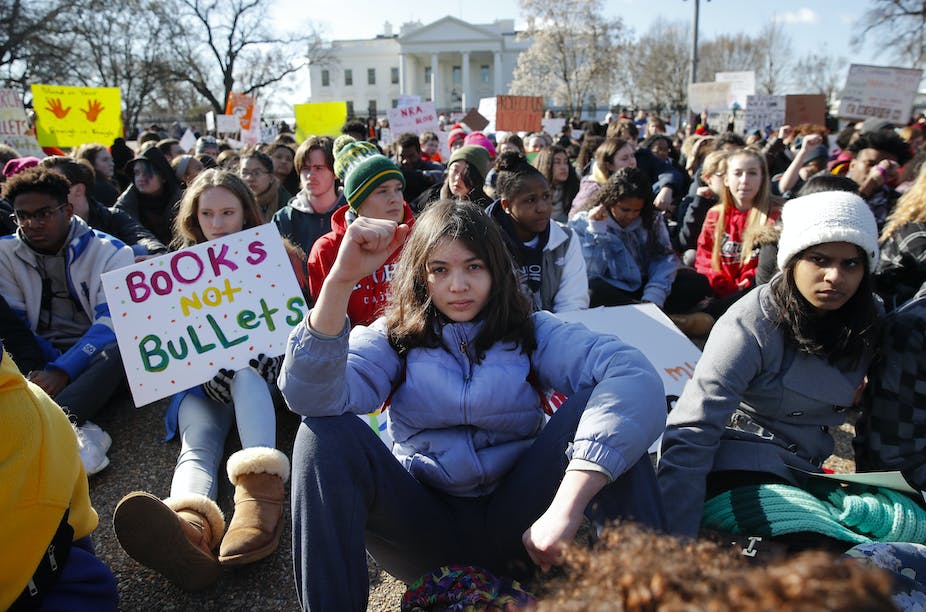 Students are using social and news media to build momentum and advocate for legislation in the wake of a Feb. 14 shooting at Marjory Stoneman Douglas High School in Parkland, Florida. A former student opened fire in the school, killing 17 people. END_OF_DOCUMENT_TOKEN_TO_BE_REPLACED

END_OF_DOCUMENT_TOKEN_TO_BE_REPLACED

English: What keeps young people up at night?

“Youth” is best understood as a period of transition from the dependence of childhood to adulthood’s independence and awareness of our interdependence as members of a community. Youth is a more fluid category than a fixed age-group.

However, age is the easiest way to define this group, particularly in relation to education and employment. Therefore “youth” is often indicated as a person between the age where he/she may leave compulsory education, and the age at which he/she finds his/her first employment. This latter age limit has been increasing, as higher levels of unemployment and the cost of setting up an independent household puts many young people into a prolonged period of dependency. END_OF_DOCUMENT_TOKEN_TO_BE_REPLACED

The second workshop on Skills Forecasting in the Mediterranean Region ( 9-10 June 2015) gave a new boost to what has been achieved at the level of youth skills and employment throughout year 1 of the Networks of Mediterranean Youth project (NET-MED Youth).

END_OF_DOCUMENT_TOKEN_TO_BE_REPLACED

Today, more than ever, young women and men are change-makers, building new realities for themselves and their communities. All over the world, youth are driving social change and innovation, claiming respect for their fundamental human rights and freedoms, and seeking new opportunities to learn and work together for a better future.