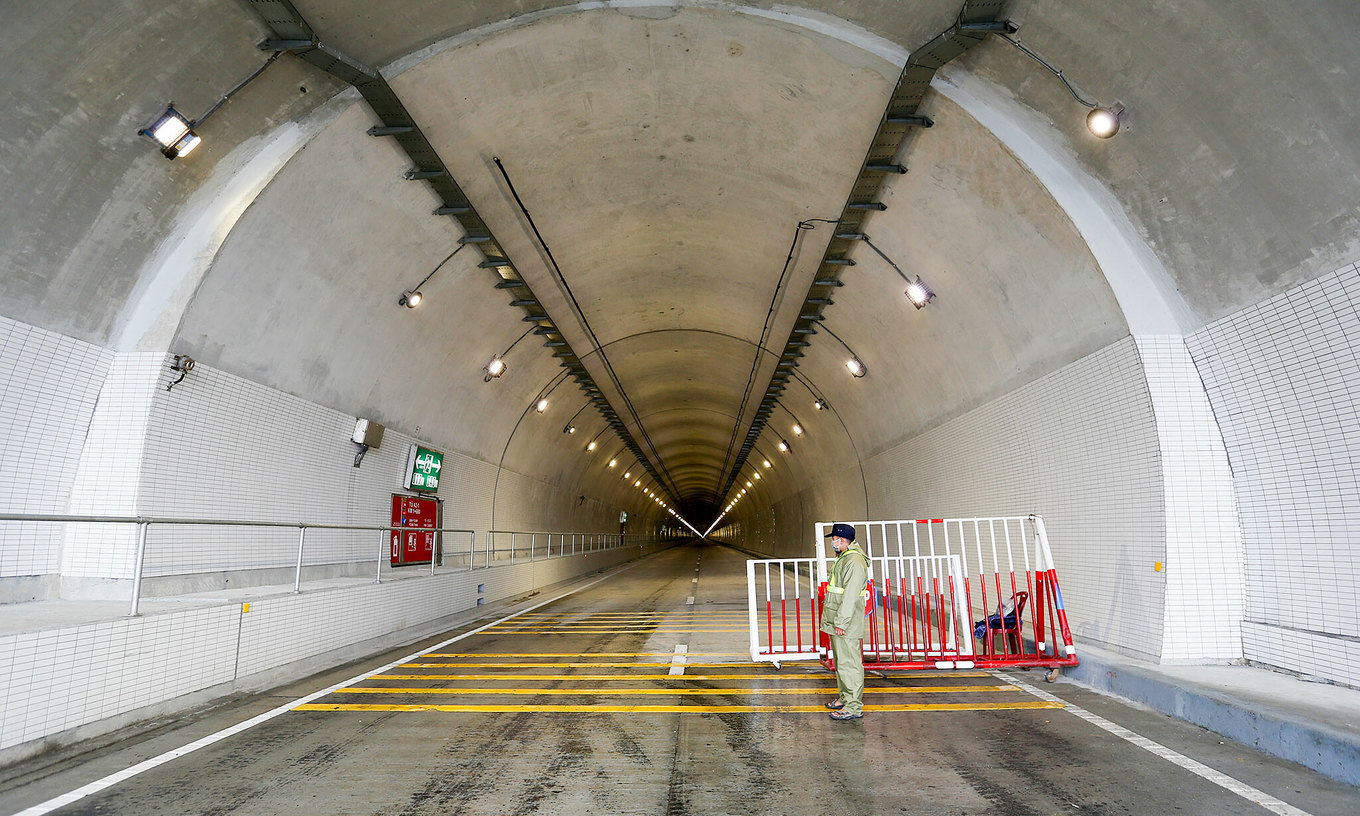 The new seven-meter-wide two-lane tunnel runs alongside Tunnel 1 on National Highway 1A as part of Hai Van Pass, which rises 500 meters above sea level as the natural border between Thua Thien-Hue and Da Nang.

Invested by Deo Ca Group JSC, the project was commenced in 2016.

Engineers were allowed to use explosives just twice a day in certain time frames to not disrupt traffic along Hai Van Tunnel 1, a mere 30 meters away.