Vietnam launched an unprecedented project 30 years ago to plant about two dozen steel structures the Vietnamese call “ocean fortresses” in the East Vietnam Sea that serve as service stations for Vietnamese naval soldiers who exercise the country’s sovereignty at sea.

The DK1 platforms, formally the “economic, scientific and technological service stations,” were established under an executive order issued on July 5, 1989 by Do Muoi, then-sitting Chairman of the Council of Ministers, the country’s premier. END_OF_DOCUMENT_TOKEN_TO_BE_REPLACED

END_OF_DOCUMENT_TOKEN_TO_BE_REPLACED 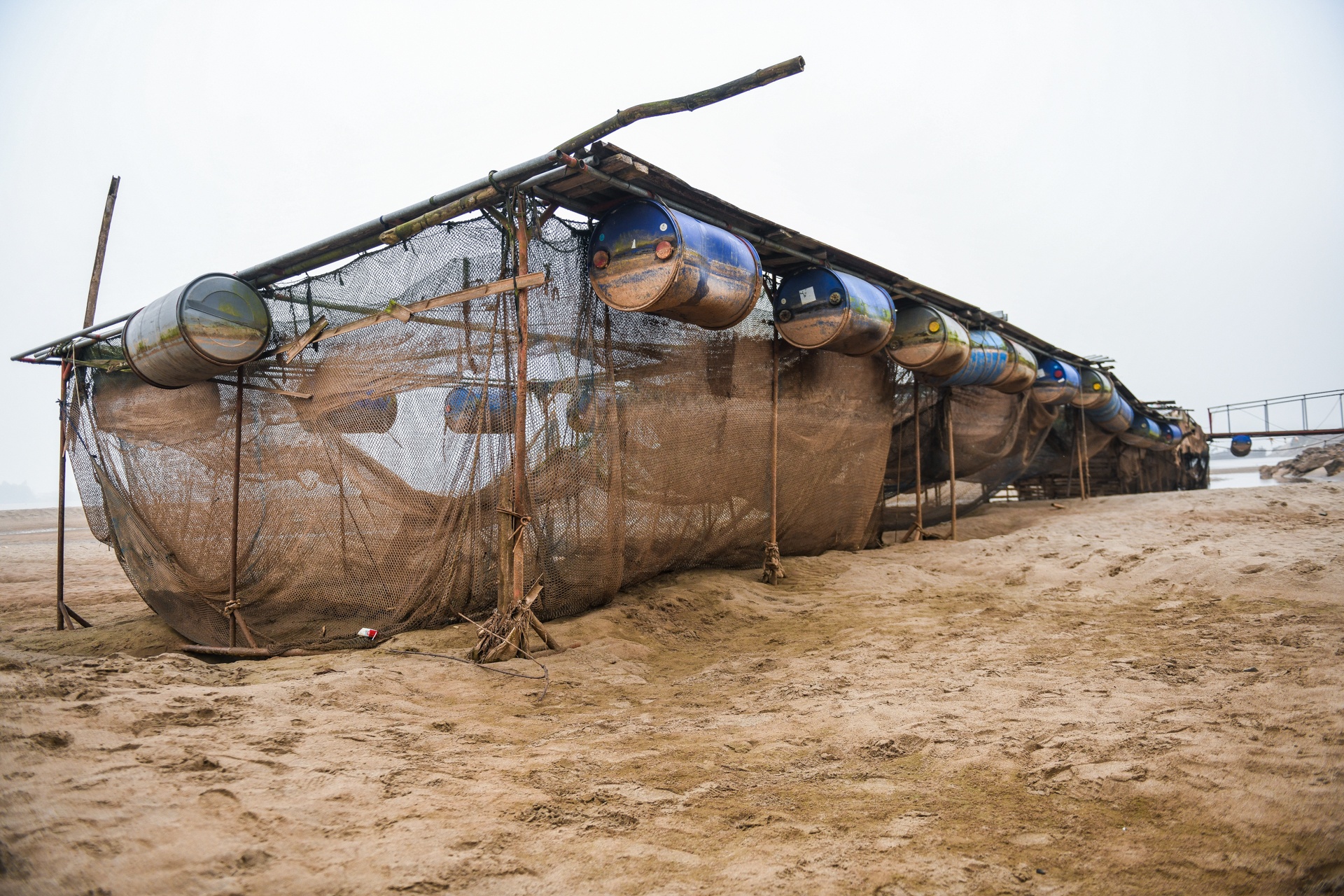