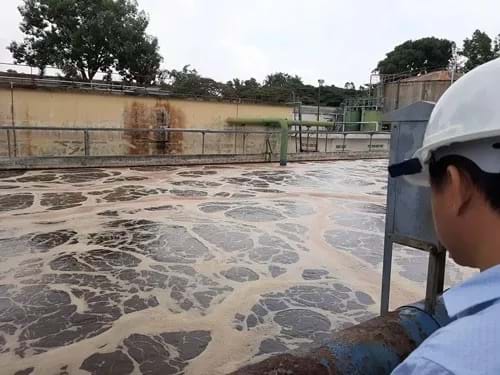 The discovery may explain how these buildings have survived for so long in earthquake zones.

by Emerging Technology from the arXiv

Roman amphitheaters are among the most ancient human constructions on Earth. These structures are remarkably well preserved in various places across the ancient Roman empire.

That’s especially remarkable because much of this territory is seismically active: it sits on the tectonic boundary between the Eurasian and African plates and has experienced numerous earthquakes that have destroyed other types of buildings. So just how these amphitheaters have survived for 2,000 years is something of a puzzle.

Today we get a potential answer thanks to the work of Stéphane Brûlé and colleagues at Aix-Marseille University in southern France. These guys have studied the way that certain structures buried in the ground, or sitting on top of it, can modify the way seismic waves travel through the Earth. In particular, they have studied “seismic invisibility cloaks” that can steer seismic waves around specific regions and thereby protect them.