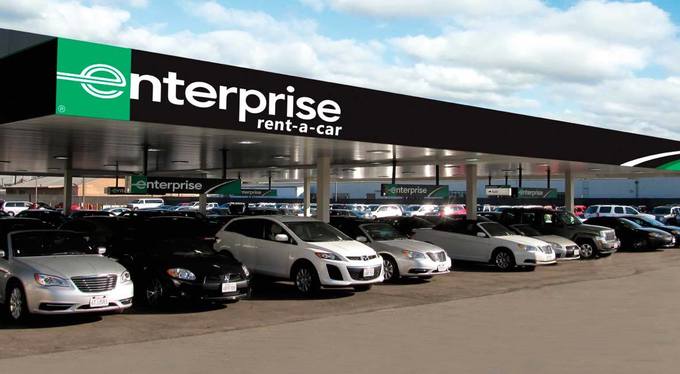 Vietnam is the first stop for Enterprise Rent-A-Car in Asia. Photo acquired by VnExpress

Vietnam is the first stop for Enterprise Rent-A-Car in Asia, after 85 locations in Europe and the Americas.

The move is part of Enterprise Holdings’ goal to expand its car rental services across the Asia Pacific region.

Enterprise Rent-A-Car will operate in Vietnam through its Vietnamese franchise partner MP Logistics.

Cuong Dang, general director of Enterprise Rent-A-Car Vietnam, said the company currently has 300 rental cars, from 5 to 47 seaters, available in Ho Chi Minh City. The service is scheduled to be expanded to Hanoi and central Da Nang City in the first quarter of 2019.

Rent-A-Car’s initial strategy will be to grow a base of corporate customers, foreign employees of multinational companies with operations in Vietnam. The initial emphasis will be on long-term rentals with a chauffeur.

Later, it will expand its services to include short-term, chauffeur-driven options, self-drive rentals and leisure hire at popular tourist destinations likes Da Nang.

Cuong said he believes that there is great demand in Vietnam’s car rental market but inadequate supply, and that in the future, this market will thrive.

There are two reasons Vietnam’s car rental market will grow, he said.

First, FDI growth will be maintained for the next 10 years, which will attract an increasing number of foreign workers.

Second, the middle class is seeing strong growth. The younger generation does not accord much priority to saving to buying luxurious cars and big homes, but tend to pay more attention to quality of life and experiences, and as such would be more willing to rent cars.

However, Cuong noted that the Rent-A-Car model brought to Vietnam would take longer to recoup capital and profits than in the U.S.

“The price of buying a car in Vietnam is twice that in the U.S., but the rental price is the same in both markets, so the business risk will be higher,” Cuong said.

Todd Prister, regional director for the Enterprise Franchise Asia-Pacific said that the company is excited about the potential of Vietnam’s economy.

“Vietnam not only has one of the highest growth rates in the world as well as attractive business markets, but also is a prominent destination in Southeast Asia. Combining these factors, Vietnam will be a brilliant opportunity for us,” said Todd.

According to Forbes, Enterprise is the largest car rental company in the U.S. and is the 13th largest private enterprise in the country.

Todd Prister said Enterprise is also the largest car rental company in the world in terms of vehicles owned, employees and sales.

The company is present in 85 countries, 10,000 locations, owns over two million vehicles and has an average annual turnover of about $22 billion.