It is our pleasure to send you the July edition of the ChinaPower Newsletter, the monthly newsletter of the CSIS China Power Project. The China Power Project centers on ChinaPower— a website that provides an in-depth understanding of the evolving nature of Chinese power relative to other countries. The project examines five interrelated categories of Chinese power: military, economics, technology, social, and international image.

The ChinaPower Newsletter highlights the new and updated content on ChinaPower, as well as featured events and publications. We hope this newsletter provides you with a snapshot of the work we are doing to help our users better understand the complexity of China’s rise.  To ensure you continue to receive the ChinaPower Newsletter, please email chinapower@csis.org.

New Questions
How are global views towards China trending? 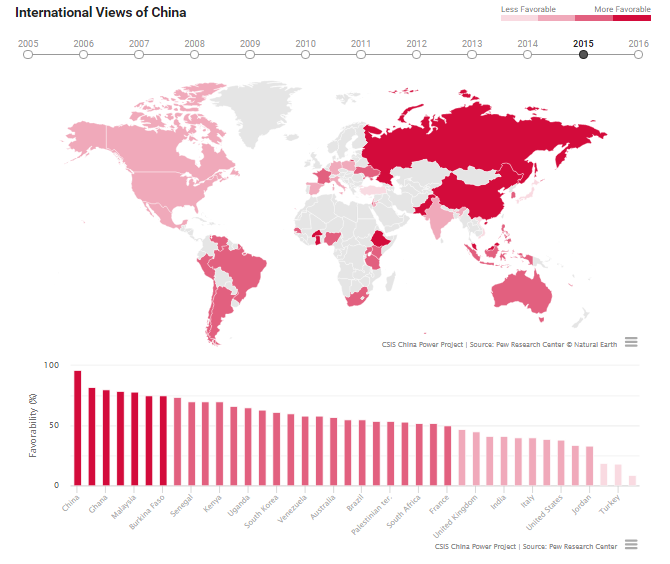 China’s rise has elicited a range of reactions from around the world. Some countries remain skeptical of China’s growing international influence. Other countries see China as a source of economic opportunity. ChinaPower asks, how does the favorability of China compare with other countries in Asia, what does polling reveal about how Chinese power is perceived outside of Asia, and how does China perceive its own status in the world?  Read More 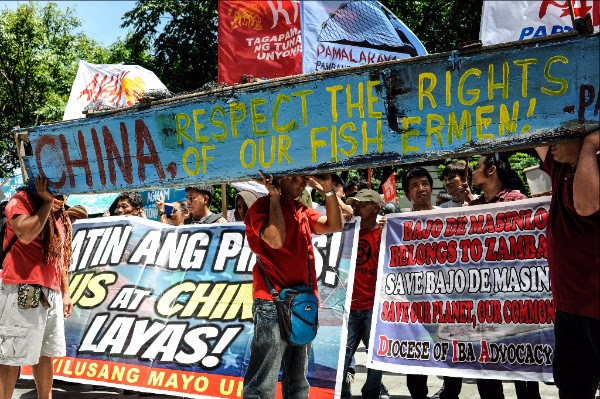 When a Rock is Just a Rock: Breaking Down the UNCLOS Ruling 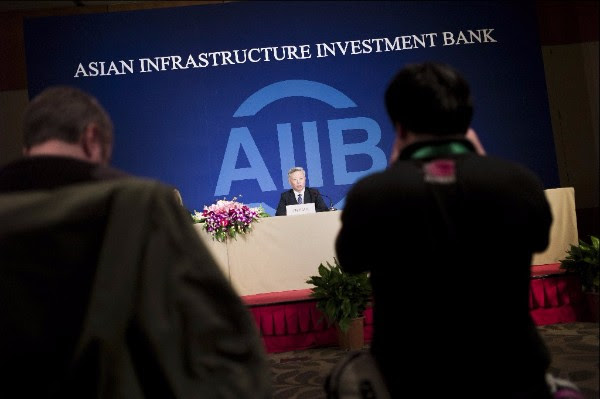 Delving into Development:
China’s role in the AIIB
with Yukon Huang 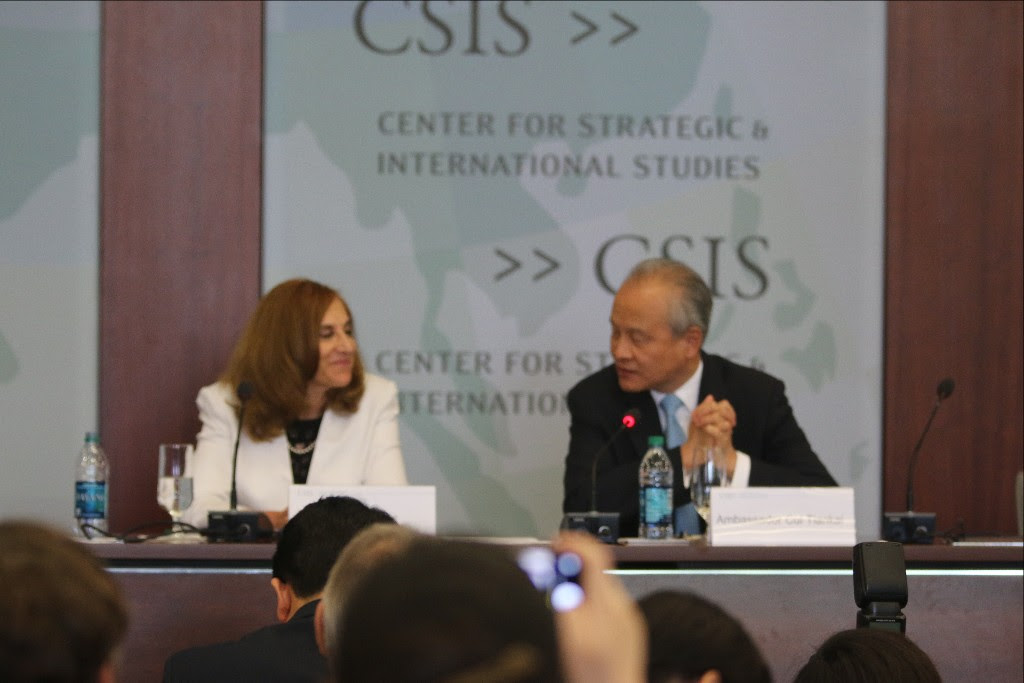 The China Power Project held a discussion with Amb. Cui Tiankai, Ambassador of the People’s Republic of China to the US. Coming hours after the tribunal issued its ruling on Chinese claims in the South China Sea, Ambassador Cui discussed China’s perspective on the decision and the future of the South China Sea disputes.
Watch Here
Explore internet penetration across China 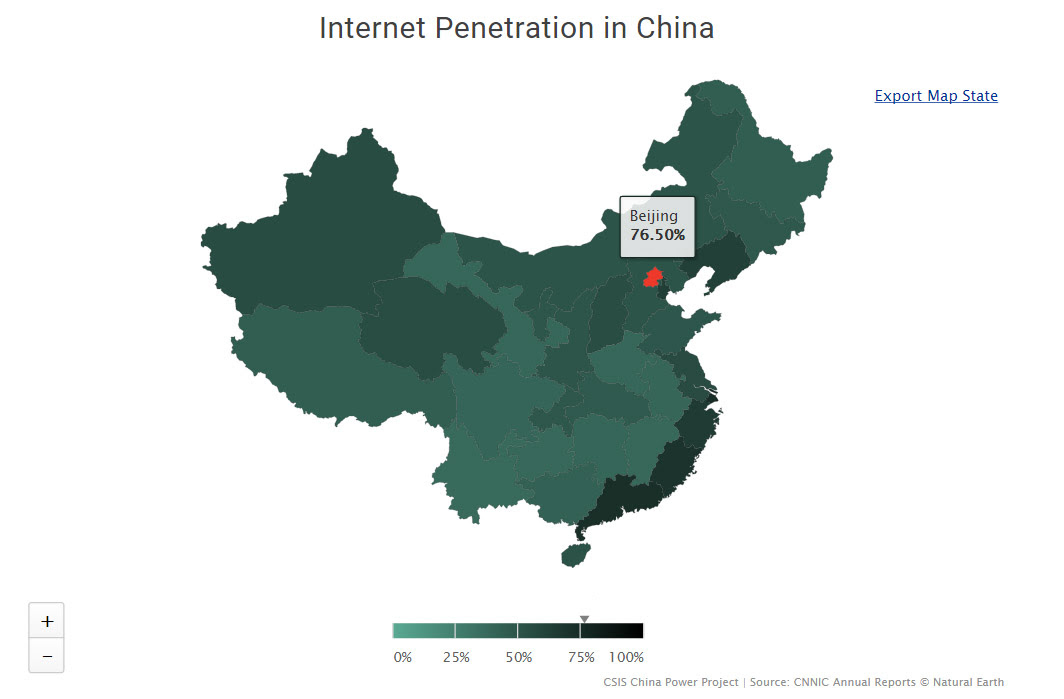 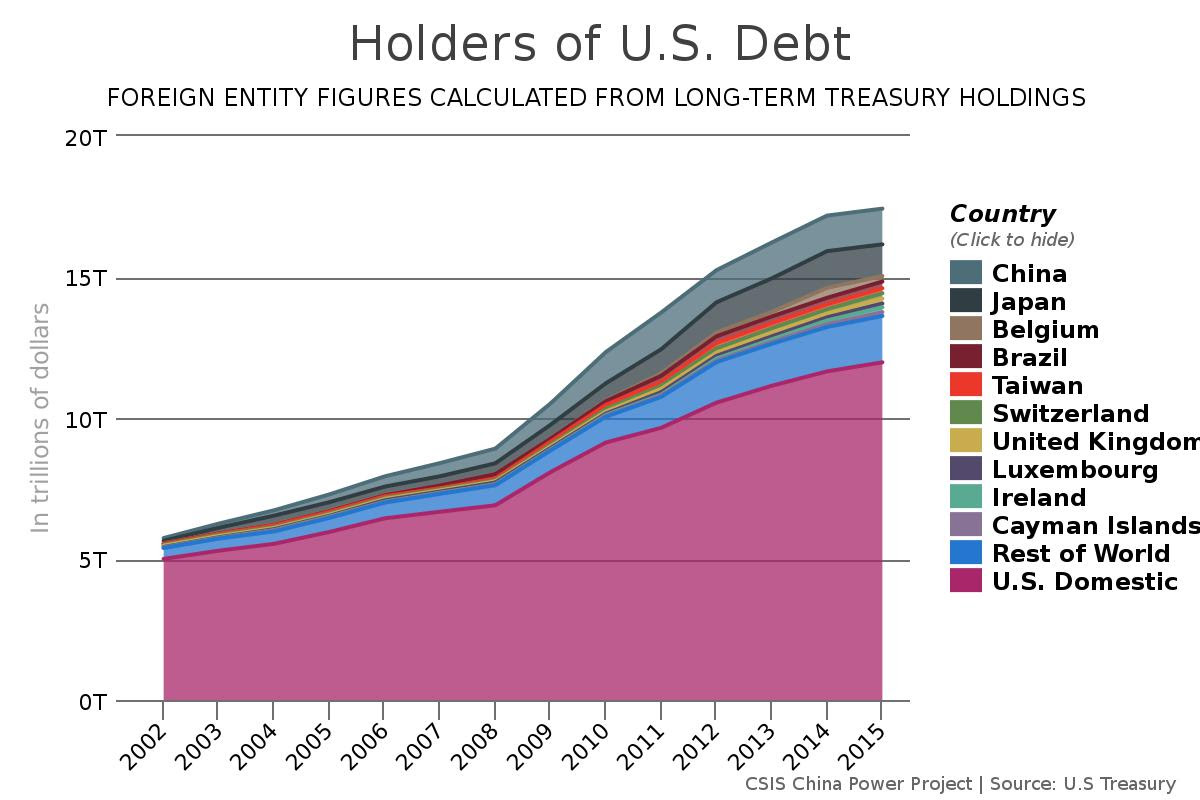