The Río de la Plata and the city of Buenos Aires, Argentina. A report has warned of the contamination of the world’s rivers by active pharmaceutical ingredients (APIs), especially in developing countries. Copyright: Dan DeLuca/Flickr, (CC BY 2.0).

Pharmaceutical pollution in the world’s rivers is threatening environmental and human health and the attainment of UN goals on water quality, with developing countries the worst affected, a global study warns.

Active pharmaceutical ingredients (APIs) could be contributing to antimicrobial resistance in microorganisms, and may have unknown long-term effects on human health, as well as harming aquatic life, according to the report published in Proceedings of the National Academy of Sciences.

APIs – the chemicals used to make pharmaceutical drugs – can reach the natural environment during their manufacture, use and disposal, according to the study.

“Early results suggest that some of the more polluted mixes are extremely toxic to plants and invertebrates.”

Researchers say they monitored 1,052 sampling sites along 258 rivers in 104 countries, representing the “pharmaceutical fingerprint” of 471 million people linked to these areas.

The highest cumulative concentrations of APIs were seen in Sub-Saharan Africa, South Asia and South America, with the most contaminated sites found in low-to-middle income countries where waste water management infrastructure is often poor, the report says.

END_OF_DOCUMENT_TOKEN_TO_BE_REPLACED

Plugging existing, significant, gaps in care services could generate almost 300 million jobs and create a continuum of care that would help to alleviate poverty, encourage gender equality, and support care for children and the elderly, says new ILO report released ahead of International Women’s Day.

GENEVA (ILO News) – Persistent and significant gaps in care services and policies have left hundreds of millions of workers with family responsibilities without adequate protection and support, yet meeting these needs could create almost 300 million jobs by 2035, according to a new International Labour Organization (ILO) report.

END_OF_DOCUMENT_TOKEN_TO_BE_REPLACED

For over 30 years, Ukraine has been a popular destination for Indians to study medicine, dentistry, and nursing. Now many of them are left stranded in a war zone.

The tragic death of an Indian medical student, Naveen Shekharappa Gyanagoudar, in war-torn Ukraine, due to Russian shelling, has roiled India while spotlighting the desperation of thousands of Indians to rush to study in this east European nation every year.

END_OF_DOCUMENT_TOKEN_TO_BE_REPLACED 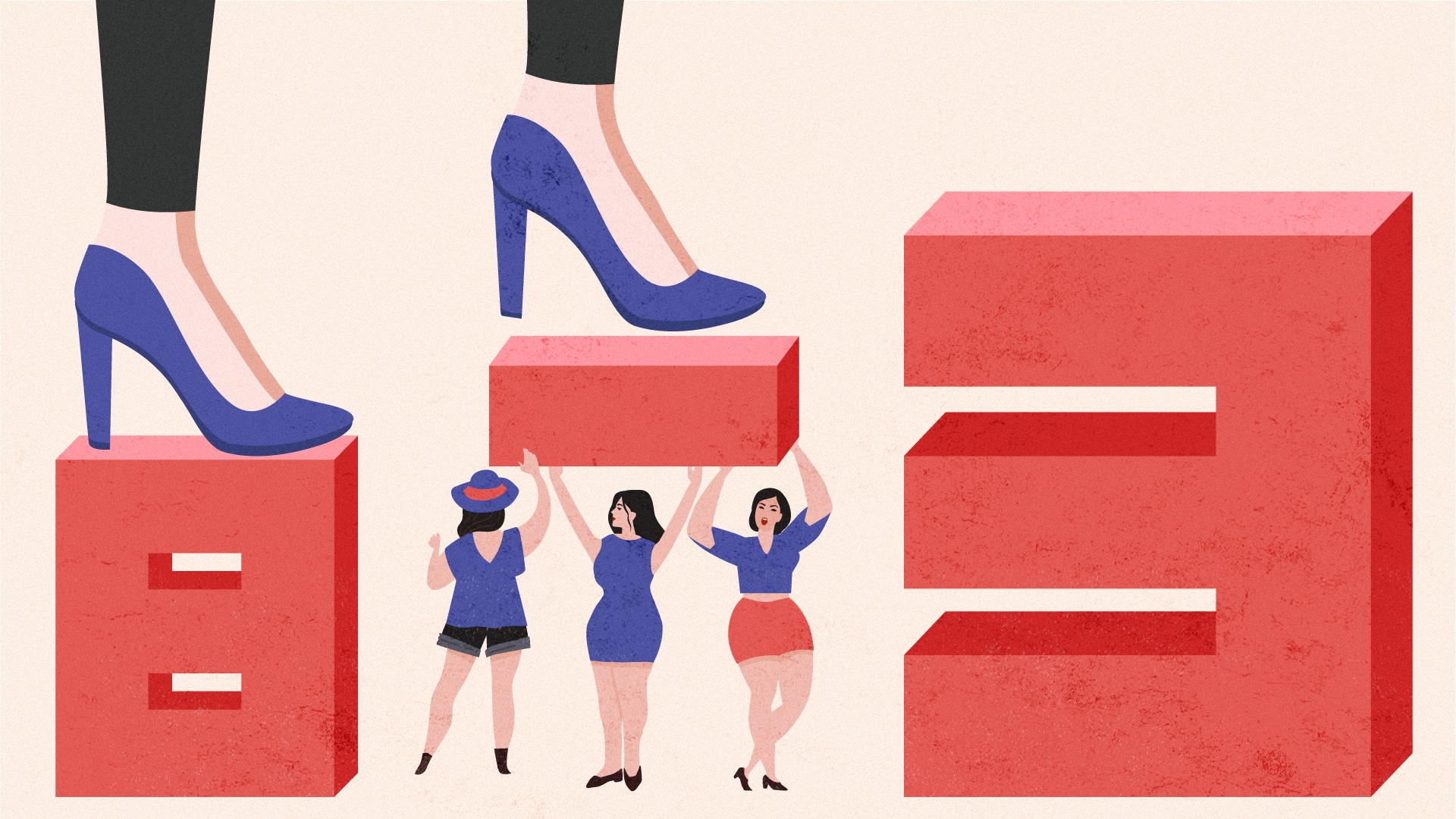