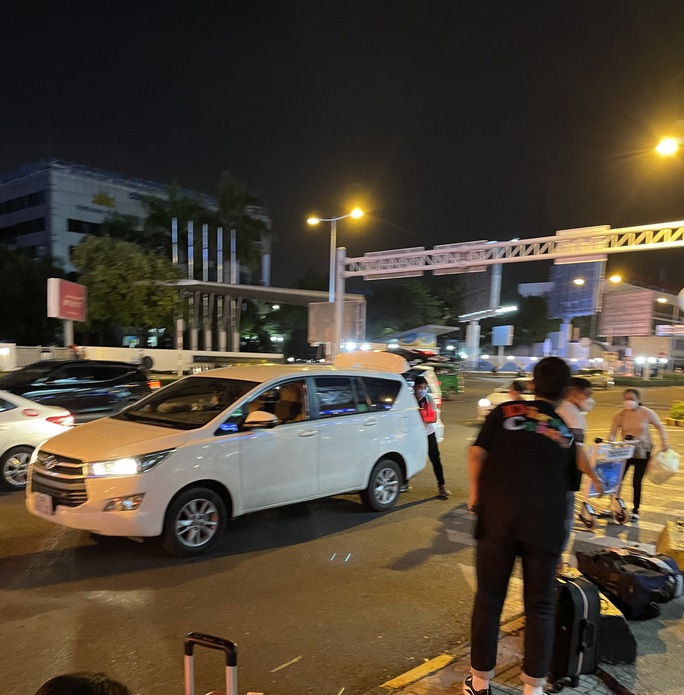 END_OF_DOCUMENT_TOKEN_TO_BE_REPLACED

Financial problems and complicated procedures have created a situation in which 11 tigers raised in captivity for 15 years remain unwanted in north-central Vietnam.

In 2007, Nguyen Mau Chien, a local in Thanh Hoa Province, bought 10 tiger cubs weighing around seven kilos each from an unidentified seller and brought them from Laos to Vietnam to raise near his home in Xuan Tin Commune of Tho Xuan District.

While his intent in making the purchase was not stated, demand for tiger parts for medicinal purposes has been high in Vietnam and China for a long time.

Chien was fined VND30 million ($1,300) for animal trafficking and tasked with raising the cubs.

In 2008, Chien bought another five tiger cubs from Laos and was fined the same amount. Once again, he was asked to raise the cubs with support from local authorities and the ranger force.

END_OF_DOCUMENT_TOKEN_TO_BE_REPLACED

You might not know it from the headlines, where crises around the world compete for attention, but Yemen lays tragic claim to the world’s largest humanitarian crisis and aid operation. Two-thirds of the population, or 20.7 million people, need humanitarian assistance in 2021. Multiple emergencies have pummeled the country: violent conflict, an economic blockade, currency collapse, flooding and the COVID-19 pandemic in a country where only half of health facilities are operational.

The US has gained ground against China in the contest for regional influence in Southeast Asia, according to the latest State of Southeast Asia Survey. ASEAN continues to be seen as ineffective in the eyes of respondents; at the same time, they are willing to give it credit when it is due.

The United States is gaining significant ground against China in the battle to win friends and influence countries, with respondents across Southeast Asia confident that Washington would be able to lead on issues such as championing free trade and upholding the rules-based regional order.

A fresh reading of The State of Southeast Asia Survey also showed that pressing issues — the Covid-19 pandemic, unemployment and economic retraction as well as climate change – continue to be prioritised by respondents. In their view, however, ASEAN is seen as too slow and ineffective to cope with rapid developments.