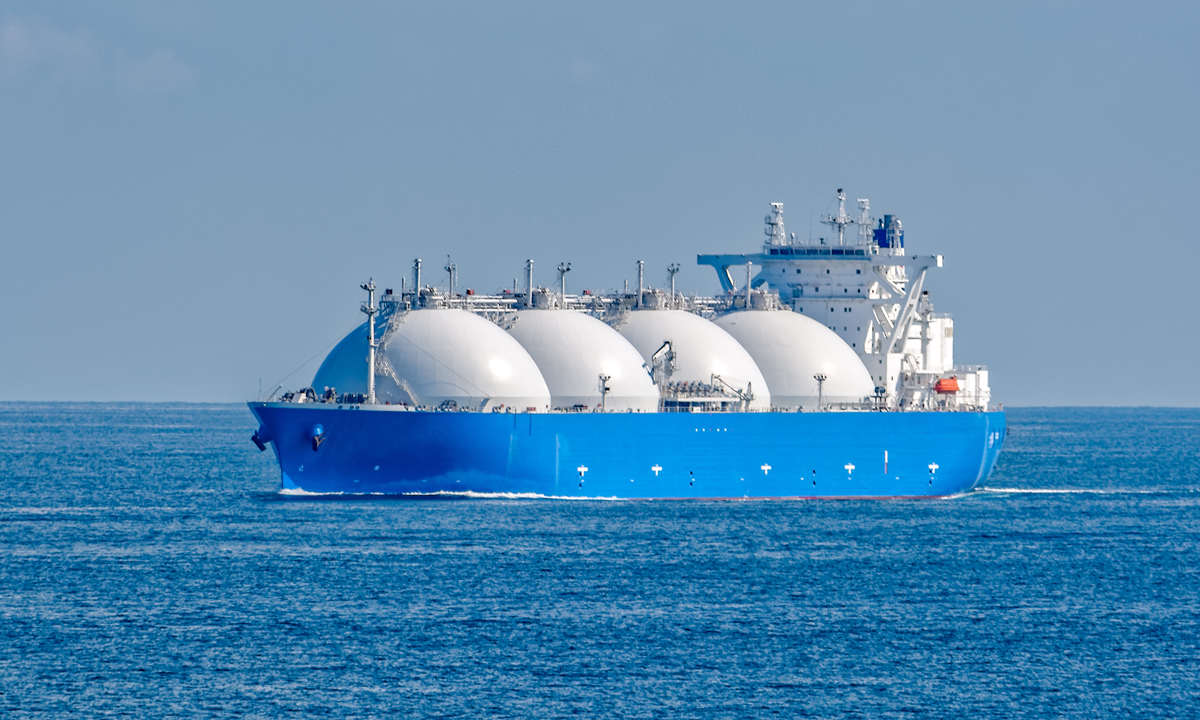 An LNG tanker passes by the Strait of Singapore. Photo by Shutterstock/Igor Grochev.Several foreign and domestic companies have expressed interest in building multibillion-dollar liquefied natural gas power and storage plants in the central province of Khanh Hoa.

Four foreign firms, Millennium Group of the U.S., Sumitomo Corporation and J-Power of Japan and a venture between Vietnam’s Embark United and the U.S.’s Quantum, want to build plants in the Van Phong Economic Zone, province authorities said in a recent statement.

Millennium wants to build a 9,600-MW power plant and storage complex at a cost of $15 billion.

Embark-Quantum seek to build a 6,000-MW plant and storage complex on 300 hectares.

National utility Vietnam Electricity (EVN) has proposed a 6,000-MW plant, while the Vietnam National Petroleum Group (Petrolimex) has proposed an LNG storage complex with a capacity of three million tons a year.

A joint venture between four Vietnamese companies has sought to build a 1,500-MW plant.

Khanh Hoa authorities said they have earmarked 1,000 ha of land in the economic for LNG projects, and plan to ask the Ministry of Industry and Trade to add it to the national power plan for 2021-2030.

Vietnam’s government is drafting a new national power development plan for the next decade that will include 22 LNG power plants with a combined capacity of up to 108.5 GW, the first of which will be commissioned in 2023.Related News: