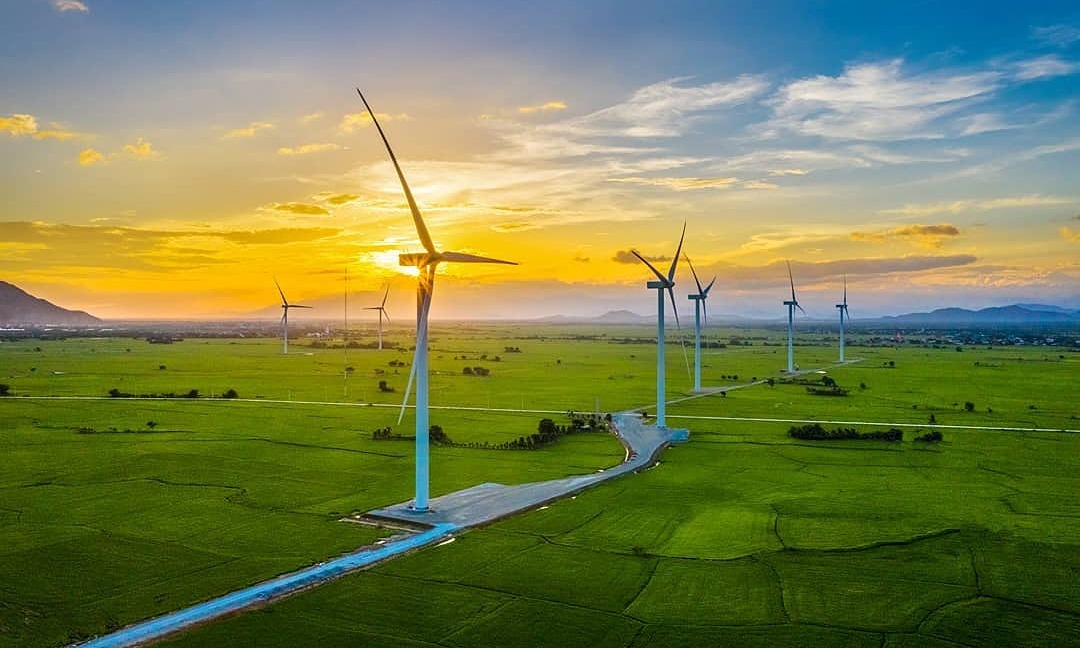 Wind turbines in the central province of Ninh Thuan. Photo by VnExpress/Thuc Trinh.

The government has stopped licensing wind power plants and is drafting a new national power plan for the next decade.

The Ministry of Industry and Trade has told provinces and cities to temporarily stop accepting proposals for new plants.

Power plants with a total capacity of nearly 80 gigawatts have been licensed to be built in the next decade, including 30 GW from wind and solar power plants.

In the last two years Vietnam’s incentive feed-in tariffs have attracted a slew of investors, with the ministry receiving proposals for 50 GW of wind power alone since 2018.

The feed-in tariff for wind power is currently at 8.5 cents per kilowatt-hour for onshore projects and 9.8 cents for offshore. They apply for projects that begin to generate power no later than October 31, 2021.

As a project typically takes two or three years to go stream, the ministry said it would propose keeping the current feed-in tariffs through 2023 so that more projects could get them.

However state power distributor Vietnam Electricity (EVN) warned against it, saying an extension could cause the national grid to be overloaded.

There are 11 operational wind power plants with a total capacity of 429 MW, according to EVN.Related News: