A village in Vinh Long Province, boasting over a thousand historic kilns, is the largest brick manufacturer in the Mekong Delta. 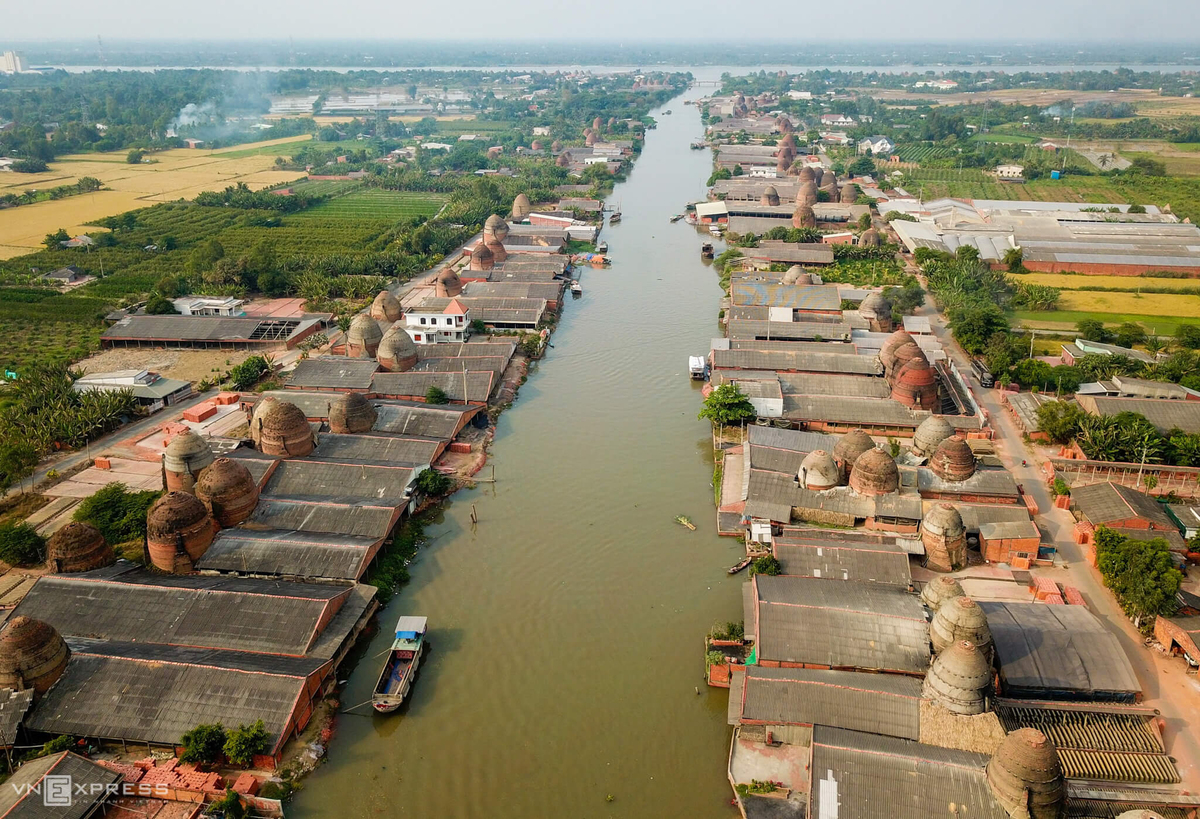 Located across the canal in Mang Thit District of Vinh Long Province, the century-old village is known as the biggest and most famous brick manufacturer in the Mekong Delta. Around 1,300 kilns remain in operation, spread across a total 3,000 hectares. 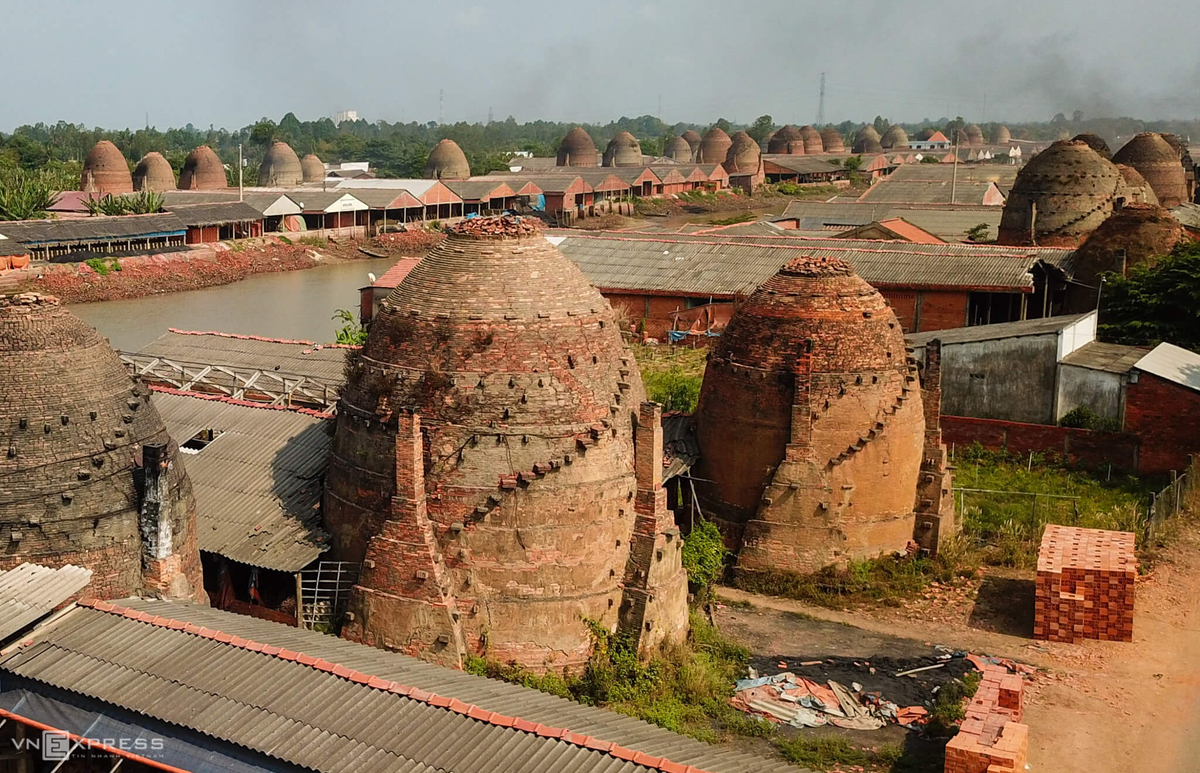 The kilns are situated in close proximity for ease of transport. According to their owners, the golden era occurred in the 80s, when 1,000 facilities operated about 3,000 kilns. 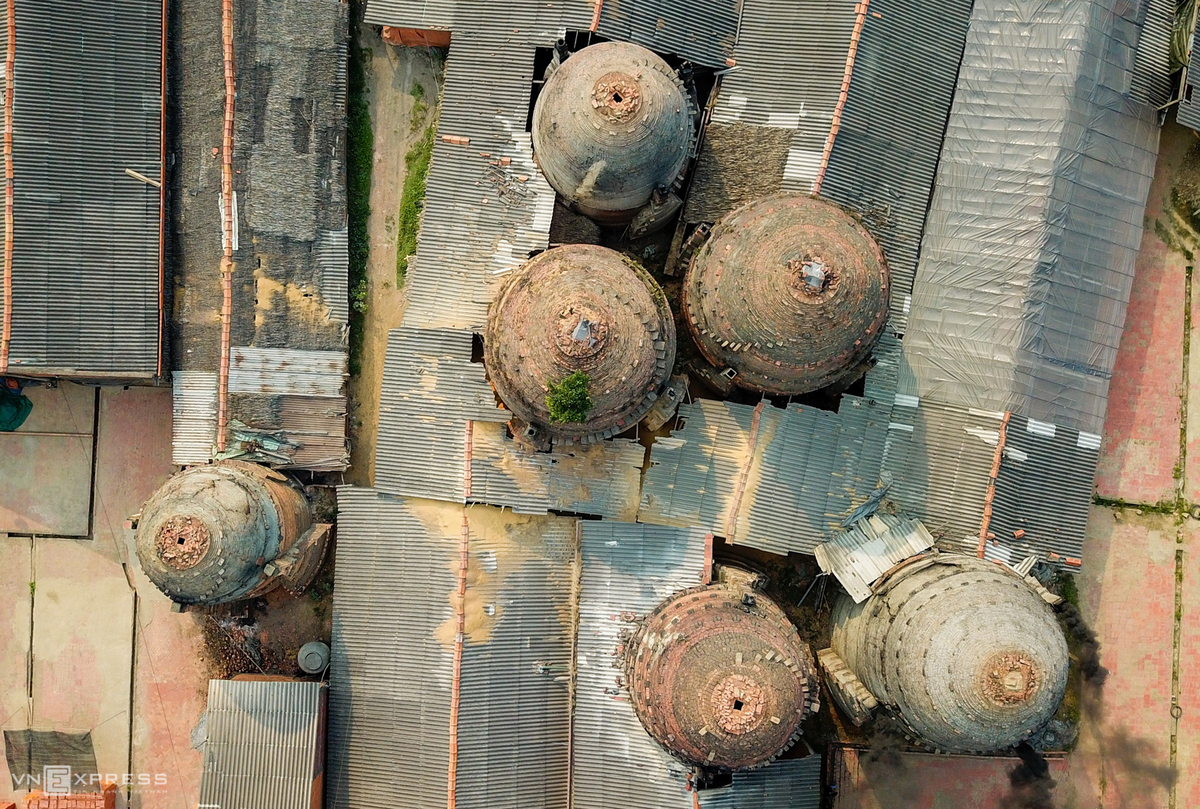 Each household owns 2-5 kilns, creating jobs for thousands across the region. After the noughties, local business went downhill due to higher production costs and changing customer demand. Many kilns have been dismantled as locals switched to other livelihoods. 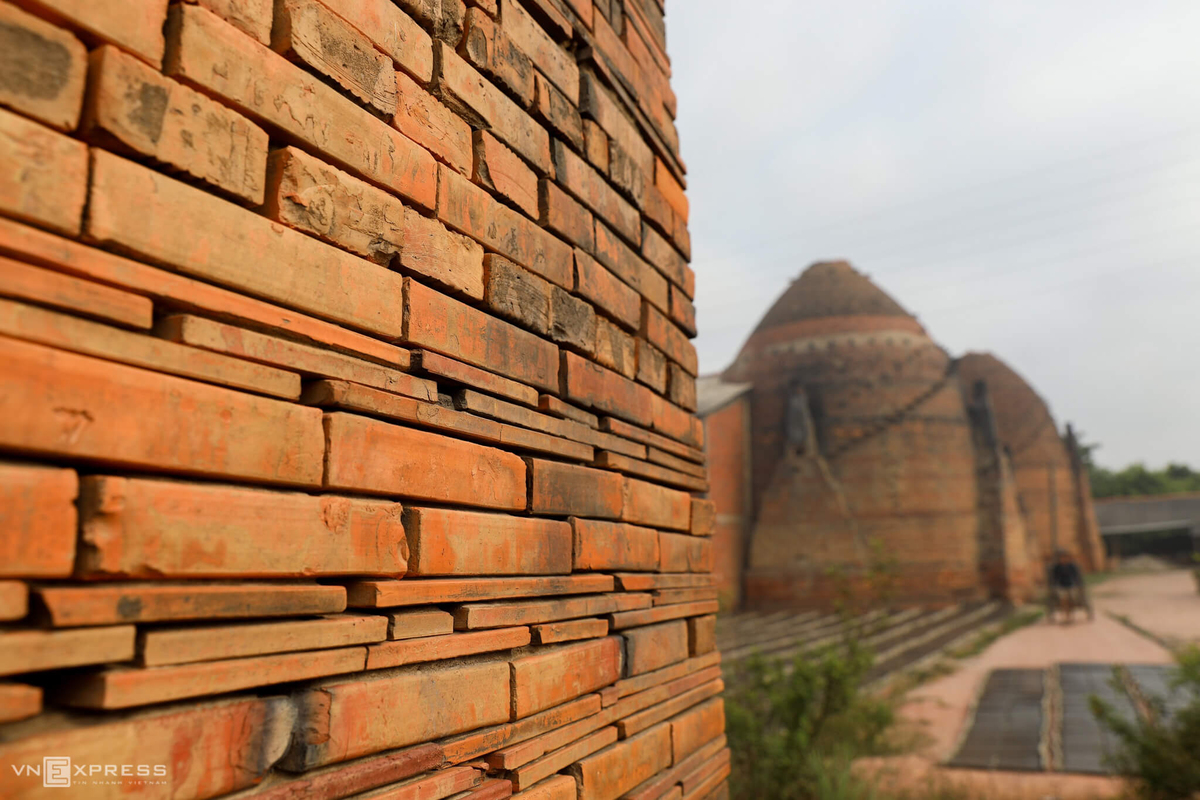 A kiln has an average height of 7-12 meters and resembles an ancient tower. Most consist of 30,000 flat bricks, possible to assemble in a mere two weeks. 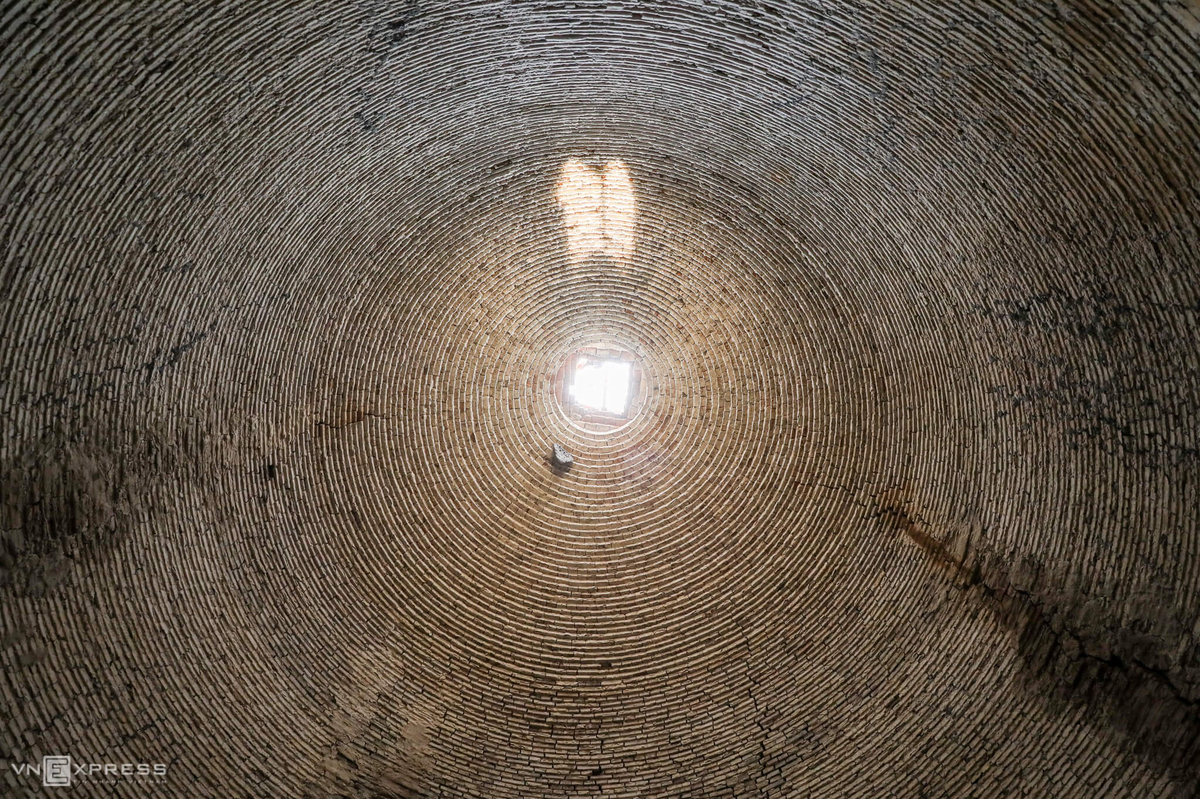 The kiln ceiling mimics the swirling of stars. 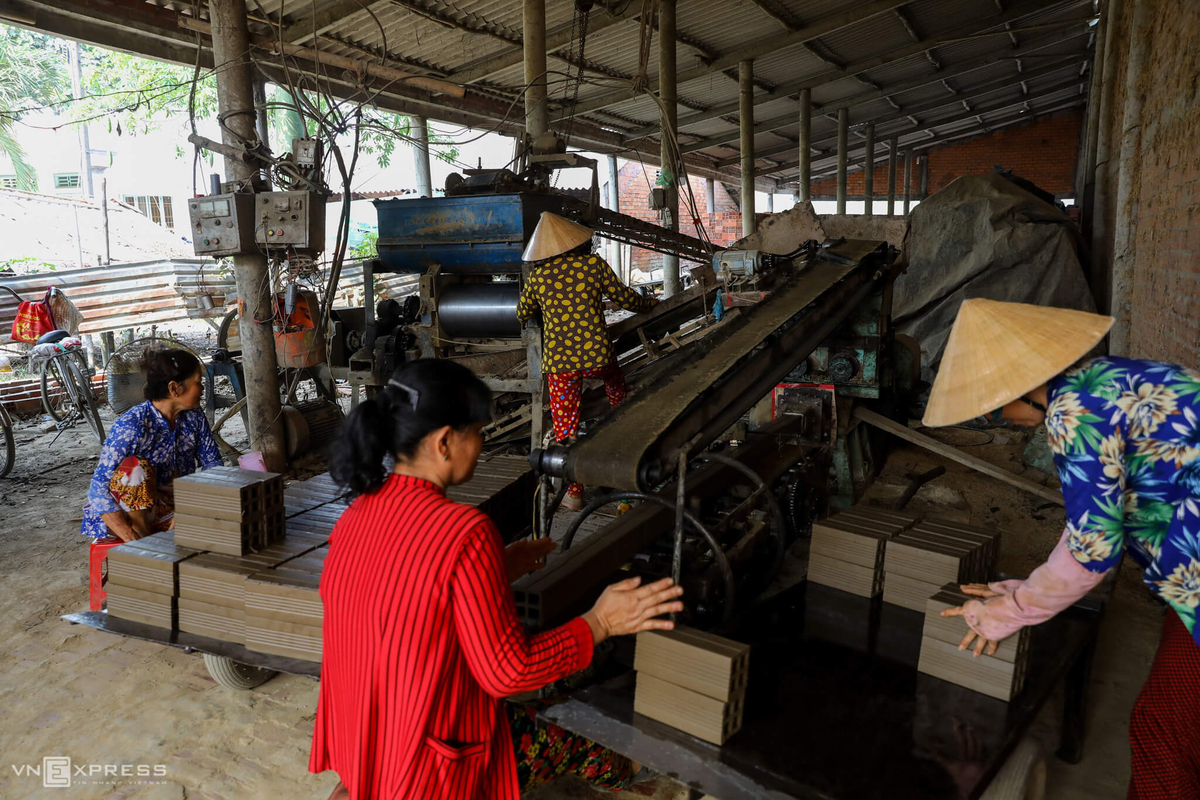 Although the business has gone downhill, many villagers have tried to maintain the craft, diligently following the age-old tradition of shaping clay into bricks. 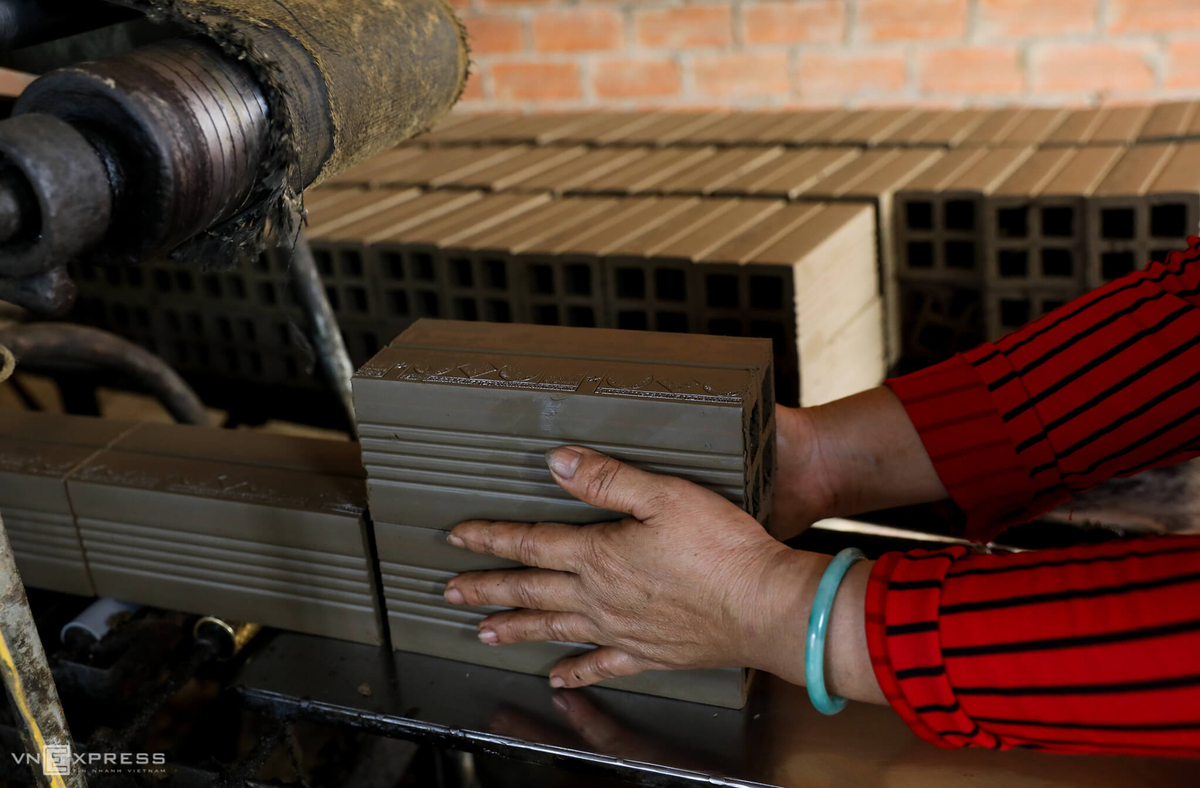 Clay is sourced from nearby Tra Vinh Province. One facility can produce about 15,000 unheated bricks a day. Previously, brick shaping occurred manually, but now with the help of machines, the cost of production has dropped since the process requires less labor. 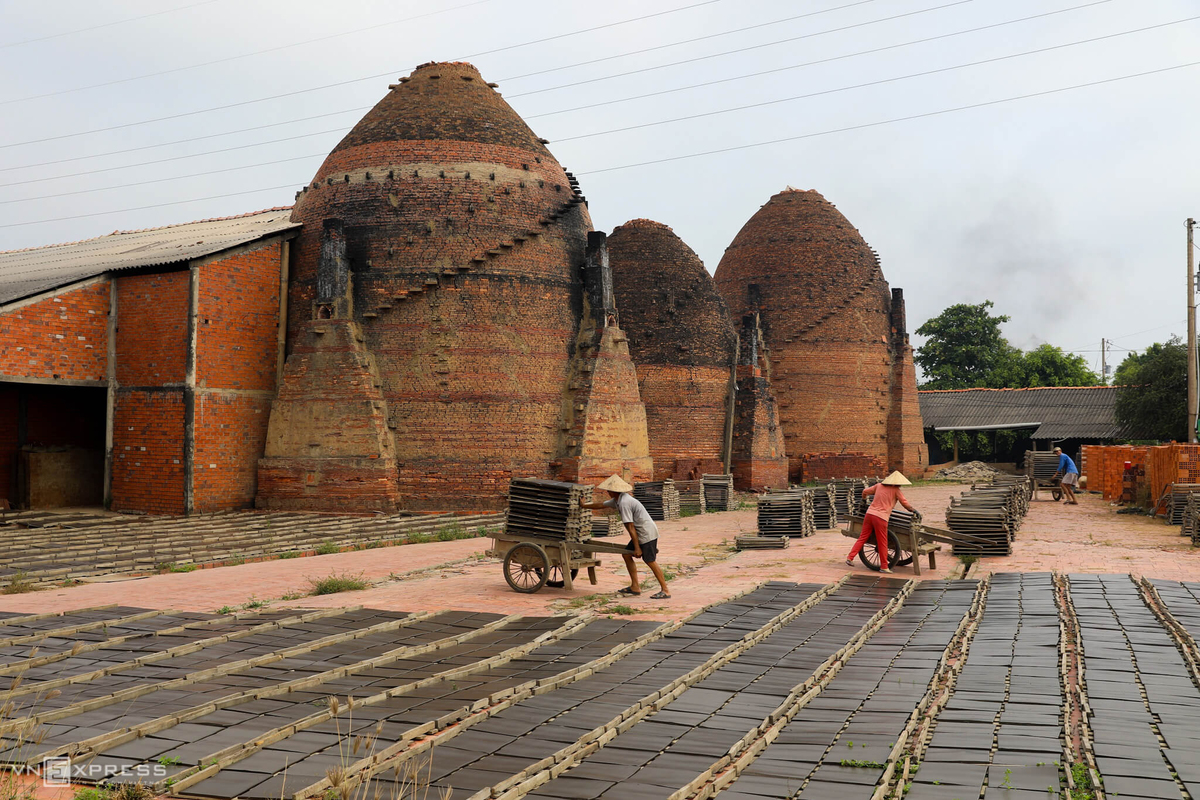 Unheated bricks are sunbathed to reduce humidity and harden before entering the kiln. 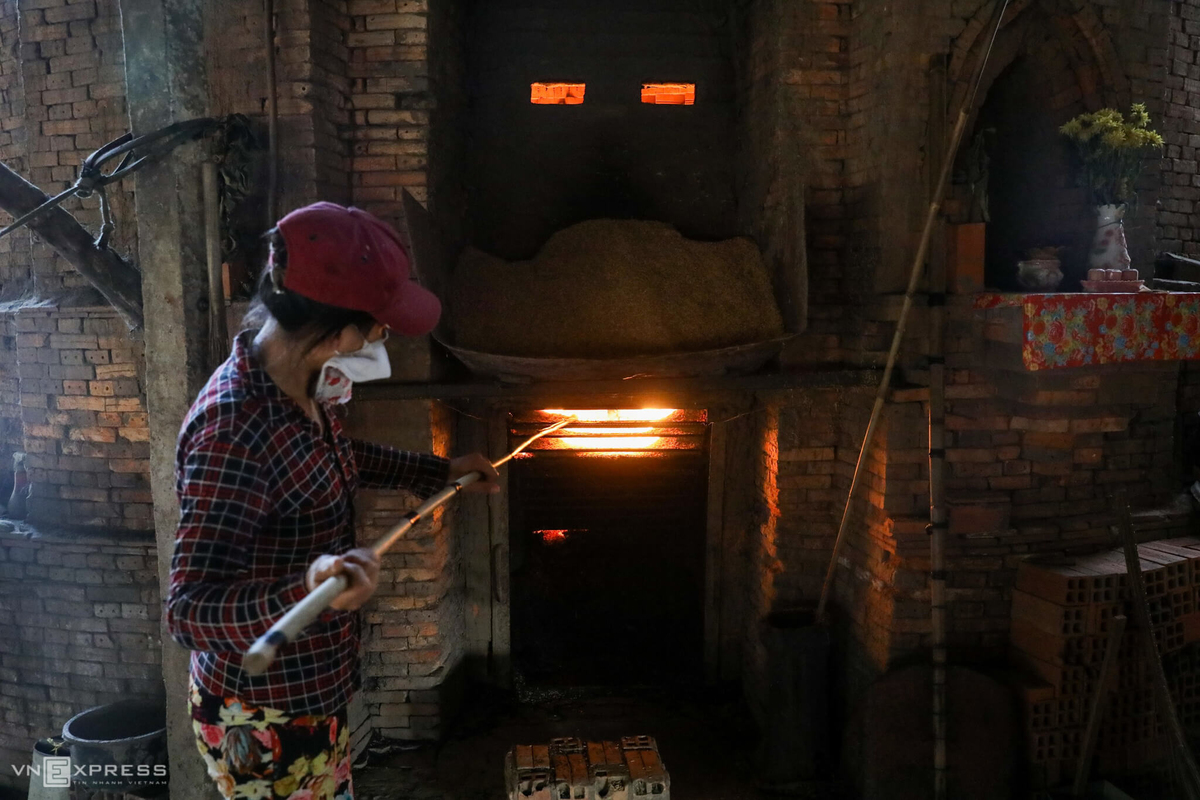 Kim Loan, a 40-year-old kiln owner, fuels the furnace with rice hulls. Each kiln, according to Loan, can contain about 15,000 bricks that take 20 days to set. 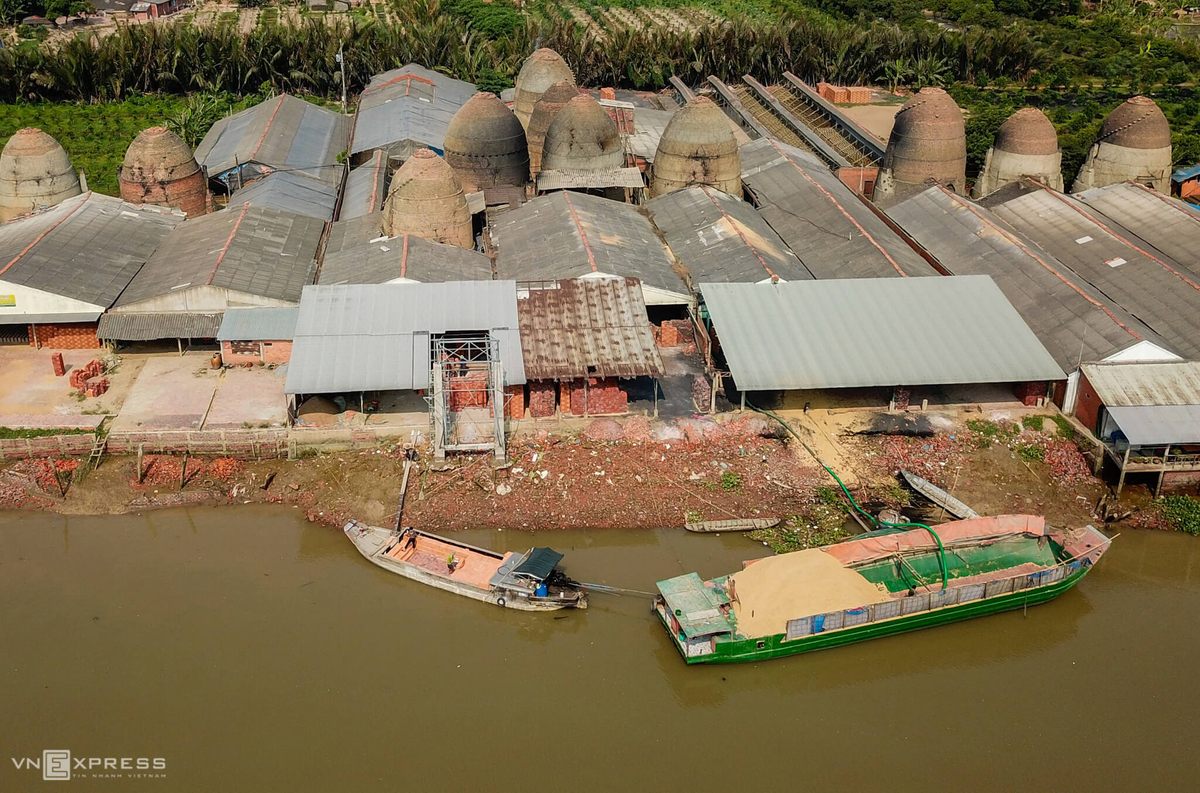 Small boats often stop along the canal to buy bricks or deliver clay and rice hulls to the kilns.