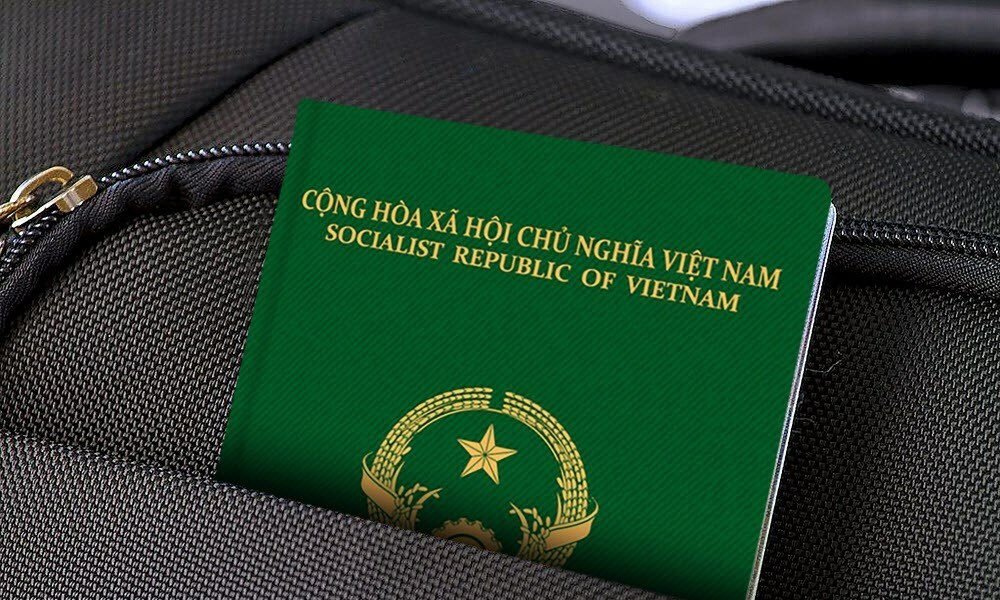 an visit without first obtaining a visa or applying for one on entry based on data from International Air Transport Association, which maintains the world’s largest and most comprehensive database of travel information.

In Southeast Asia, a Vietnamese passport is slightly more powerful than that of Laos (90th) and Myanmar (94th) with visa free access to 50 and 47 destinations.

Singapore and Malaysia hold the most powerful passports in the region with the former ranking 2nd with visa exemption to 190 localities and the latter 13th, exempted from 178.

Thailand jumped one place from last year to 65th. Thais can now travel to 78 countries and territories without applying for a visa, slightly higher than Indonesians (72nd), Filipinos (76th) and Cambodians (88th), who have similar access to 71 and 67 destinations, respectively.

Japan has the most powerful passport in the world in 2020, with its citizens able to visit 191 countries and territories without applying for a visa.

With the Donald Trump administration pursuing a hostile immigration policy, the U.S. lost its throne as the most powerful passport in the world, falling two places from last year to 8th.

The world’s weakest passports are those of poor countries mired in conflict like Syria, Somalia, Iraq, Pakistan and Afghanistan. Passport holders from these nations can only visit between 32 and 39 other countries without visas.

The country’s GDP growth was among the world’s highest over the past decade. Economic expansion of 7.02 percent in 2019 exceeded the parliament’s target of 6.6-6.8 percent as well as forecasts by several international organizations like WB and ADB.

A 2017 WB report said the country was seeing an increasing number of people, estimated at 1.5 million each year, joining middle and upper class ranks.

According to Mastercard, Vietnam has the second fastest growing outbound market in the Asia Pacific region after Myanmar, with projected annual growth of 9.5 percent between 2016 and 2021. The firm forecast some 7.5 m