VietNamNet Bridge – For once, an online viral craze is making a positive change to the world, instead of enticing kids to eat washing up liquid.

The so-called #trashtag challenge has gone viral in recent days and inspired people the world over to clean up rubbish in public areas, and Vietnam is no exception.

The challenge encourages people to clean up littered places and post before-and-after pictures on social media.

The #trashtag challenge began gaining popularity on March 5, after a Facebook user shared a before-and-after photo of a messy area that had been cleaned in an unknown location. The post grabbed attention with more than 330,000 shares on Facebook. END_OF_DOCUMENT_TOKEN_TO_BE_REPLACED

Vietnam is expected to see an increase of 7.8%, which can be accounted for in the thriving tourism industry, Vietnam is a prime spot for many travellers. As the demand for electrics refuses to diminish, Vietnam will continue with its growth, with its largest industry being electronics, ACI said.

But the initial investment for the panels has made Tan think twice.

In spite of the long-term profits solar power brings, many families hesitate to install the panels due to the cost.

It is estimated that it takes just five years to recoup the investment but not all families can afford the initial outlay. END_OF_DOCUMENT_TOKEN_TO_BE_REPLACED

Foreign investment in Vietnam is forecast to surge significantly in 2019 as many foreign investors, including big names, are showing their big interest in the country.

Reports from the Foreign Investment Agency under the Ministry of Planning and Investment showed that foreign firms registered to invest US$8.47 billion in Vietnam in the first two months of 2019, up 2.5 times against the same period of last year. The firms also disbursed US$2.58 billion in the period, marking a three-year record high for the January-February period.

The positive trend is continuing this month with many provinces and cities consecutively announcing licenses for foreign projects. END_OF_DOCUMENT_TOKEN_TO_BE_REPLACED

Even though the Vietnamese property market is dominated by Singaporean and South Korean developers, Japanese investors are trying to climb closer to the top spot. Bich Ngoc reports.

For the past year, many Japanese investors have co-ordinated with Vietnamese counterparts to develop ­property projects in the country.

The largest project to come from Japanese investment so far, Sumitomo and BRG Group are expected to start construction of a $4.2 billion smart city in Hanoi this year. END_OF_DOCUMENT_TOKEN_TO_BE_REPLACED 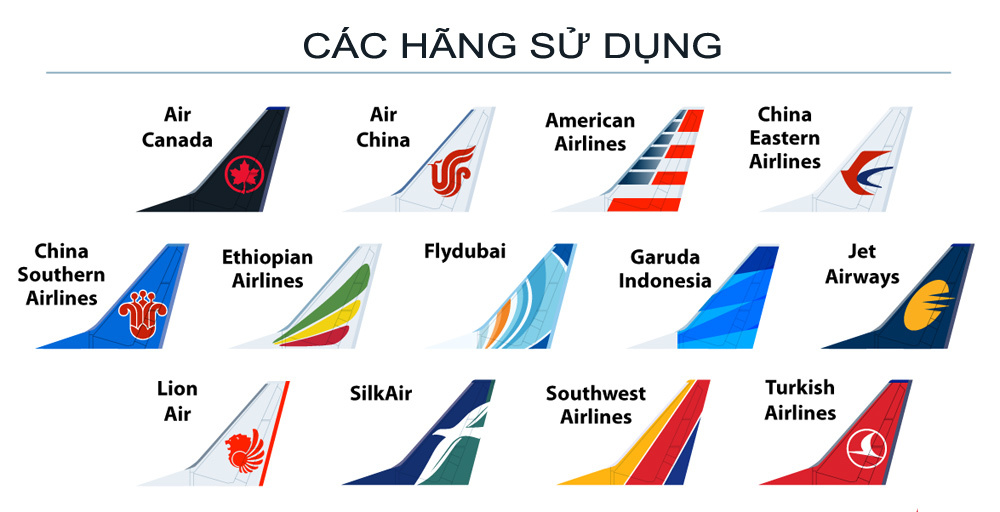