An Australian film-maker has been sent to a Cambodian prison to await trial over allegations he collected information prejudicial to the country’s national security, a court official says.

James Ricketson, 68, was arrested a week ago and has been the subject of conflicting reports since then – with some linking his detention to flying a drone, and others to living in the south-east Asian nation without proper documentation. 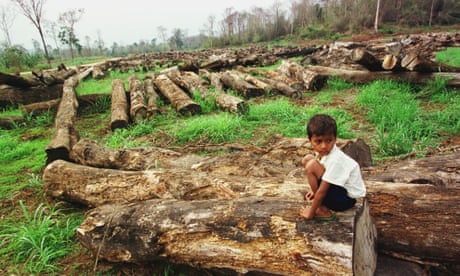 ‘I could be arrested or killed’: the activists fighting to save Cambodia’s forests

On Friday afternoon he faced court in the capital Phnom Penh and was officially charged with “collecting information prejudicial to national security”.

The offence includes collecting or receiving information with a view to supplying them to a “foreign state or its agents”.

It carries a penalty of five to 10 years imprisonment.

He was sent to Prey Sar prison in the capital for “pretrial detention”, court spokesman Y Rin said.

Just why Ricketson has been charged with this offence, however, remains unclear.

“We asked him regarding the legal documents. He didn’t have it and he didn’t respond about where he lives,” Rabo said. “Under questioning, he didn’t reply, meaning he was living in our country illegally, therefore we took him to the office.

“First we found out his crime that he doesn’t have legal documents and after further investigation, he was found with a different crime. It is normal.” 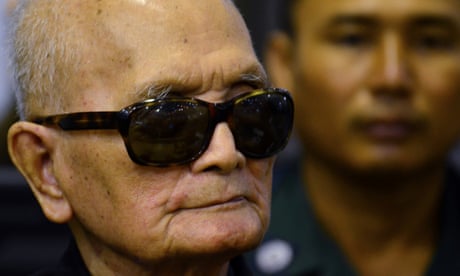 The government-affiliated website, Fresh News, reported Ricketson was arrested for allegedly spying and entering “Cambodia to conduct the act of stealing information in order to publish it overseas without permission from authorities”.

According to his blog, Ricketson has been making films since the 1970s, and has recently been in a long-running dispute with Screen Australia.

He has been an outspoken critic of the Cambodian government, describing it as a “dictatorship” on his Facebook page.

The Department of Foreign Affairs and Trade said it was providing consular assistance to an Australian man detained in Cambodia.

It is expected Ricketson will not face court for several months.