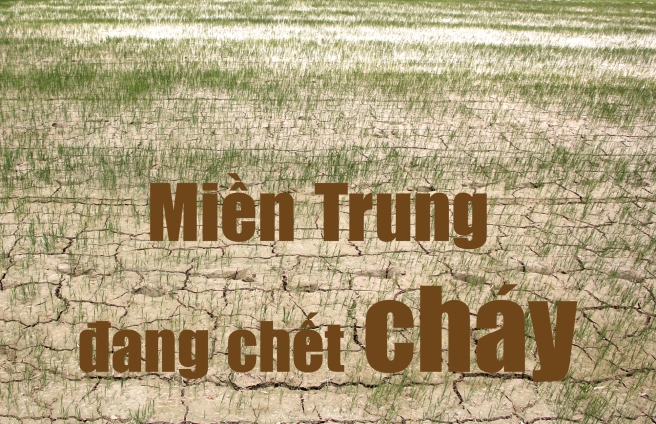 Chuck Searcy: The article below is from Mark Bowyer’s blog — Mark who keeps a steady stream of cultural, historical, and anecdotal information flowing about Viet Nam today and in the past through his Rusty Compass travel guide.

Bowyer published this piece in 2009, it was forwarded yesterday by Manus Campbell on Veterans Day. It seems appropriate to pass along this somewhat obscure and unnoticed bit of Vietnamese history which Mark has investigated, information that he shares below, since it’s related to World War I and Vietnamese soldiers who died fighting with the allies in that conflict, which came to a bloody end in 1918.

(Insertion here: That war ended on Nov. 11th, 1918 at 11:00 a.m. on the 11th day of the 11th month, a day that was called Armistice Day to capture the worldwide sentiment that future wars should be avoided at all cost, and peace should ever replace war. The U.S. Congress changed Armistice Day to “Veterans Day” which many veterans appreciated, but since peace has remaind so elusive for the past hundred years there are many veterans — and I have joined those ranks now — advocating a return to the original name, Armistice Day, along with a commitment to peace and a pledge to not create any more veterans in perpetual wars that are unjustified, unnecessary, and which leave heartbreak, devastation, and instability behind. Viet Nam is a tragic example, though thankfully the country has undergone an impressive recovery during the past three decades.)

I have seen the monument in Huế many times, the one across from the Quốc Học National Huế High School facing the Perfume River, the famous school which graduated a number of notable revolutionaries including Hò Chí Minh. I had always passed the monument by with little notice, assuming it was another relic of the Nguyễn family’s royal rule, Việt Nam’s last imperial dynasty who were enthroned in the famous Citadel across the river. (The Citadel is remembered by most Americans more for the 1968 Tết Offensive than for the dynastic heritage of the site.)

It turns out the monument’s history, described below, is much more recent yet it is likely unknown by most Vietnamese and foreigners.

Not surprisingly, Vietnam is a nation of war memorials. What is surprising though is that Vietnam probably has fewer memorials than many countries that have suffered far less in war. On the banks of the Perfume River in the old imperial capital of Hue stands an unusual war memorial — and one that misses the upkeep and attention of the others. END_OF_DOCUMENT_TOKEN_TO_BE_REPLACED

The authorities in Hue City have started to restore an old wooden house for tourism.

The garden house of Doan Kim Khanh on 145 Van Xuan Street, Kim Long Ward, was built in the 20th century.

It is highly regarded for cultural values with the old wooden beams. Some details have been changed in order to meet the modern lives.

After over 100 years and lack of funding, the house has shown signs of deterioration. END_OF_DOCUMENT_TOKEN_TO_BE_REPLACED

The Luu Bao craft village of steamed rice pancakes and griddle-cakes was founded in the late 15th century. Its traditional craft has been preserved through generations.

THỪA THIÊN – HUẾ — The former Imperial Palace in Huế will be lit up every night thanks to a light system installed by the Huế Monuments Conservation Centre, the local government body that manages the monuments.

According to centre director Phan Thanh Hải, the lighting of the monument is part of a programme to welcome visitors to the former palace in the evening. Since it first opened to tourists in the 1990s, the UNESCO-recognised site has received visitors only in the daytime. During the night, the palace has remained closed.

END_OF_DOCUMENT_TOKEN_TO_BE_REPLACED

An outbreak was detected in the southern province of Vĩnh Long on Saturday at a household in Bình Tân District’s Mỹ Thuận Commune which affected 300 chicken.

More than 3,000 chicken also tested positive for A/H5N1and were disposed of at a farm in the province’s Bình Minh Town.

In the northern province of Quảng Ninh, 320 poultry were reported to have fallen ill and died in the past four days. The number of poultry culled was 670. END_OF_DOCUMENT_TOKEN_TO_BE_REPLACED