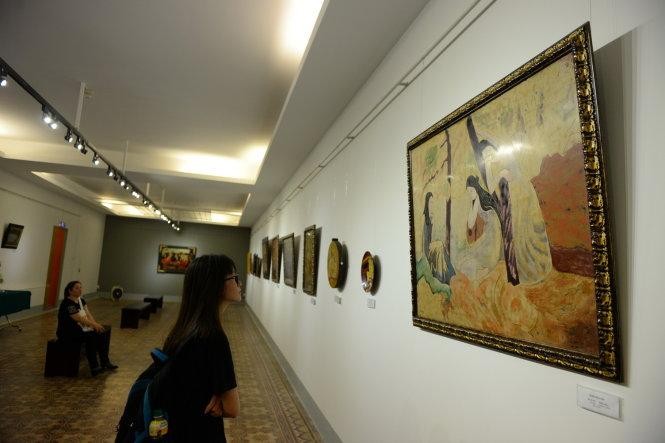 END_OF_DOCUMENT_TOKEN_TO_BE_REPLACED

nytimes_HO CHI MINH CITY, Vietnam — The exhibition at the Fine Arts Museum in Ho Chi Minh City was billed as a triumphant homecoming for works by some of Vietnam’s most influential artists.

But Nguyen Thanh Chuong, a prominent artist himself, was stunned by what he saw.

Hanging on the wall was a painting he recognized as his own, a Cubist-inspired portrait he did in the early 1970s.

But instead of his name, the canvas bore the signature of one of Vietnam’s best-known artists, Ta Ty, and the date 1952. “I could not believe my eyes,” he said. “It made my hair stand on end.”

Mr. Chuong’s discovery set off a scandal that has rocked the Vietnam art world and highlighted an embarrassing truth: The Vietnamese art market, where prices of prewar paintings have recently broken the million-dollar mark, is rife with fraud.

END_OF_DOCUMENT_TOKEN_TO_BE_REPLACED 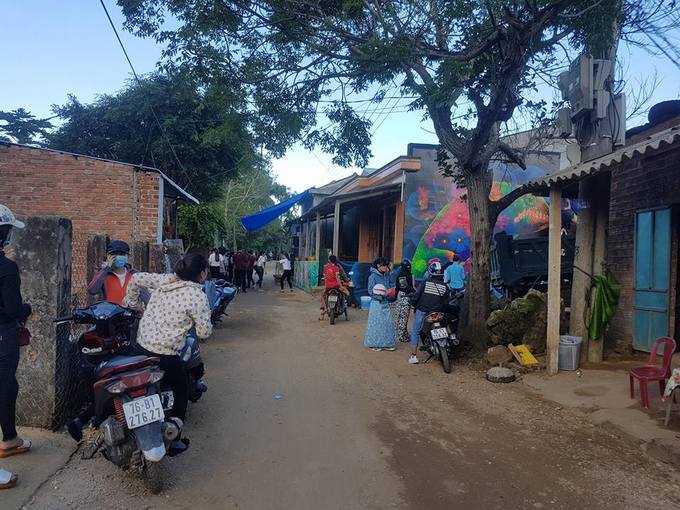 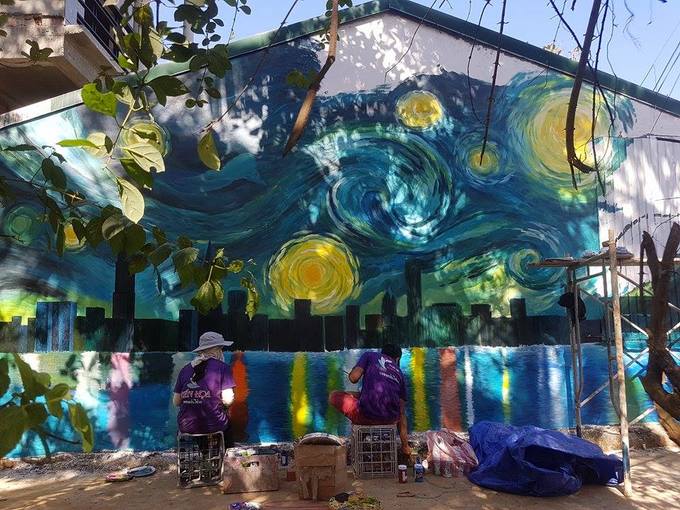 END_OF_DOCUMENT_TOKEN_TO_BE_REPLACED

Viet Nam News Painter Phạm Bình Chương is among few contemporary artists painting the streets of Hà Nội in a realist style. His work evokes memories of the city as it was years ago. Lê Hương finds out what inspires him. END_OF_DOCUMENT_TOKEN_TO_BE_REPLACED
24.05.201724.05.2017 ~ Trần Đình Hoành ~ Bình luận về bài viết này

A painted manhole covers in Saigon

Around 30 manhole covers in District 5, Ho Chi Minh City have been turned from cement and metal eyesores to exquisite paintings by a group of young people hoping to raise awareness of the city’s battle against litter.

The project was initiated by Youth Union members from the district’s Ward 10, with fine art students from Saigon University serving as the primary artists for the campaign.

“If we are able to raise more funds, we can expand the program to other streets in District 5.”

It is not uncommon for manhole covers to double as dumpsters in districts throughout the city.

“Since the covers were changed to art, people have stopped littering on them,” Nguyen Phuong Hoa, a 54-year-old street vendor on Tan Da, said.

“It is also relaxing to look at the paintings while I sell here every day.”

Architect Ngo Viet Nam Son said artwork and its contribution to the urban landscape should be respected.

“Residents will also feel the need to keep the street clean,” she said.

However, some are concerned that the paintings will do more harm than good.

“Many Vietnamese like to stop and watch anything unusual they see on the street.  These people will cause traffic jams if they’re distracted by these exquisite manhole covers,” one Tuoi Tre (Youth) newspaper reader said.

Another reader believes that it is more important to have clean sewages and safe manholes than beautiful covers.

Below are some pictures of the new artwork.

VietNamNet Bridge – For many, Nha Trang evokes images of the sea, or memories of holidays spent on the beach. Nha Trang has always been a popular destination for vacationing Vietnamese, but with air travel becoming ever cheaper and easier, international tourists are getting in on the action.

Visitors to Nha Trang expect a relaxing time, however, a group of local artists is looking to change that. The plan is to provide a more cultural experience to sun-and-sand-seeking holidaymakers. END_OF_DOCUMENT_TOKEN_TO_BE_REPLACED