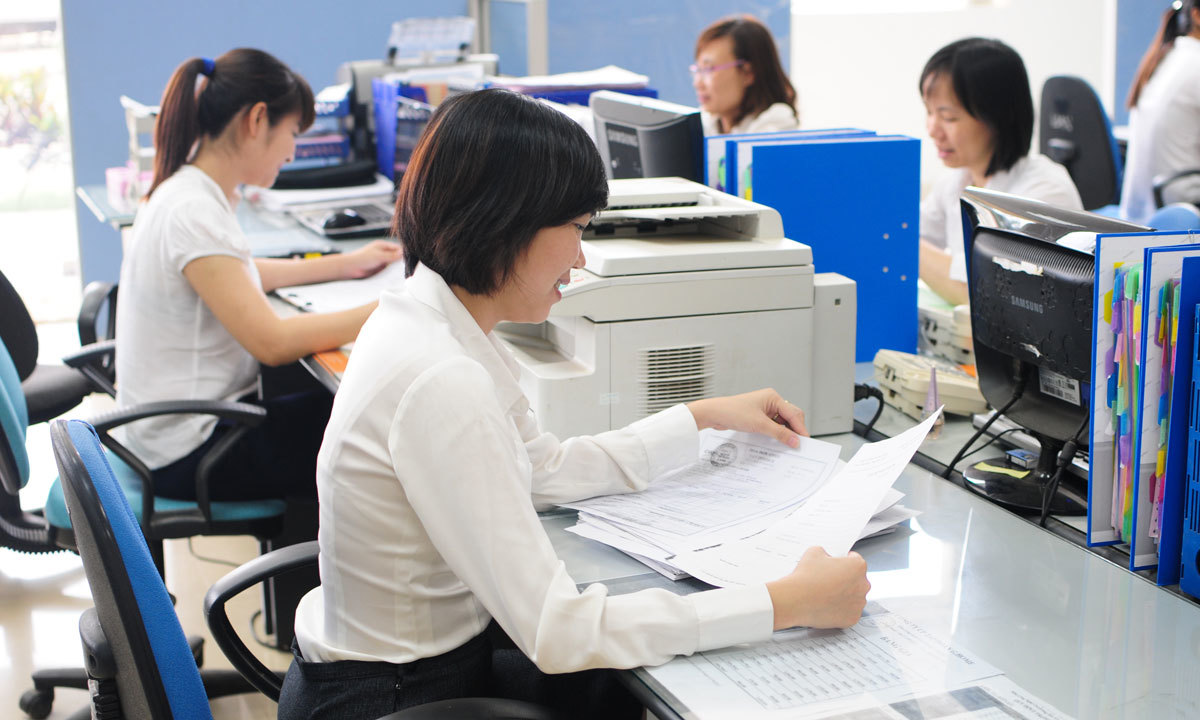 Only 15 percent said the top positions in their company were held by women.

When asked whether women lead just as effectively as men, 34 percent of women respondents and 23 percent of men agreed.

“Gender biases in the mindsets of managers can be barriers for women to advance into leadership positions,” Valentina Barcucci, ILO Vietnam labor economist, said.

The fact that women on average spend twice as many hours as men in unpaid household work while their working hours outside home are similar to that of men makes it difficult for them to pursue a career, the ILO said.

Hoang Quang Phong, Vice President of the Vietnam Chamber of Commerce and Industry, said: “Though women contribute a great deal to society and the economy, they have not been appreciated in the labor markets and have yet to benefit as much as men from economic development.”

The report said women have all the potential needed to take key positions, pointing out that of those active in the labor market, 10 percent of women have completed tertiary education compared to only 5 percent of men, indicating the former are well-prepared for decision-making roles in businesses.

The talent shortages faced by enterprises in Vietnam could be addressed by recruiting and advancing more women into management positions, it said.

But the ILO acknowledges that Vietnam is making positive changes toward reducing inequality of opportunity between women and men in the labor market.

It said amendments to the Labor Code that take effect next year take a significant step in reducing the gender gap in retirement ages and discrimination at the workplace.

The draft of Vietnam’s Socio Economic Development Strategy for 2021-2030 also calls for bridging the gender gap in the political, economic and social spheres, it added.Related News: