30.06.202030.06.2020 ~ Trần Đình Hoành ~ Bình luận về bài viết này
By CNN 9:32pm Jun 30, 2020
China’s new national security legislation for Hong Kong was written and passed behind closed doors, without the consultation of the city’s local government or legislature.
It reportedly came into force on June 30, potentially rewriting the city’s legal system – despite the fact the overwhelming majority of residents have no idea of what precisely it will entail.
According to reports in Communist Party-controlled media, the law is expected to criminalise offenses such as secession, subversion against the central Chinese government, terrorism, and colluding with foreign forces.
But hours after its reported passage, details remain vague, capping a particularly opaque process that has left analysts and activists guessing.
Speaking at a weekly press conference this morning, the city’s leader Carrie Lam initially refused to answer questions about the law, saying it was “inappropriate for me to comment.”

END_OF_DOCUMENT_TOKEN_TO_BE_REPLACED 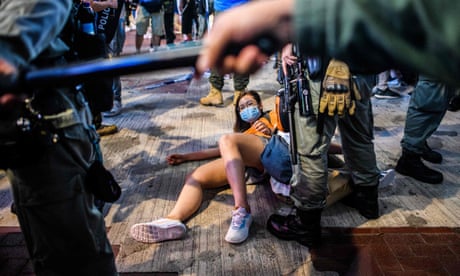 END_OF_DOCUMENT_TOKEN_TO_BE_REPLACED

WASHINGTON, DC: Researchers in China have discovered a new type of swine flu that is capable of triggering a pandemic, according to a study published on Monday (Jun 29) in the US science journal PNAS.

Named G4, it is genetically descended from the H1N1 strain that caused a pandemic in 2009. END_OF_DOCUMENT_TOKEN_TO_BE_REPLACED

Beijing to ramp up investments in SE Asian country, to overcome barriers to its direct trade with EU

Pandemic-hit Indian exporters, especially in labour-intensive sectors, are expecting their fortune to plummet further, as key competitor Vietnam has clinched a free trade agreement (FTA) with the EU.

The pact will raise competition between the Asian rivals for the lucrative EU market in a range of products such as garments, footwear, marine products, plastics, rubber, leather and coffee (See the chart). Importantly, Vietnam will get duty-free access to the EU for 71% of its goods from day one and 99% after seven years but Indian supplies will continue to attract up to 9.6% duty (the maximum, among the products from labour-intensive sectors, is on garments). END_OF_DOCUMENT_TOKEN_TO_BE_REPLACED

END_OF_DOCUMENT_TOKEN_TO_BE_REPLACED 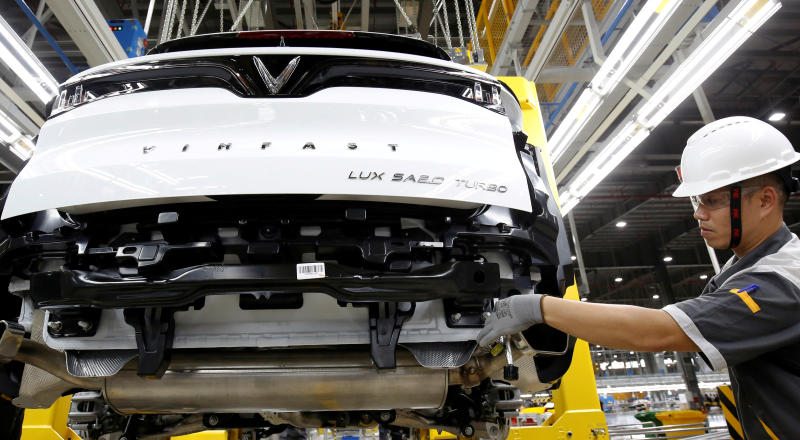 Vietnam’s economy unexpectedly grew in the second quarter, though at the slowest pace in at least a decade, as exports slumped because of the coronavirus pandemic. END_OF_DOCUMENT_TOKEN_TO_BE_REPLACED