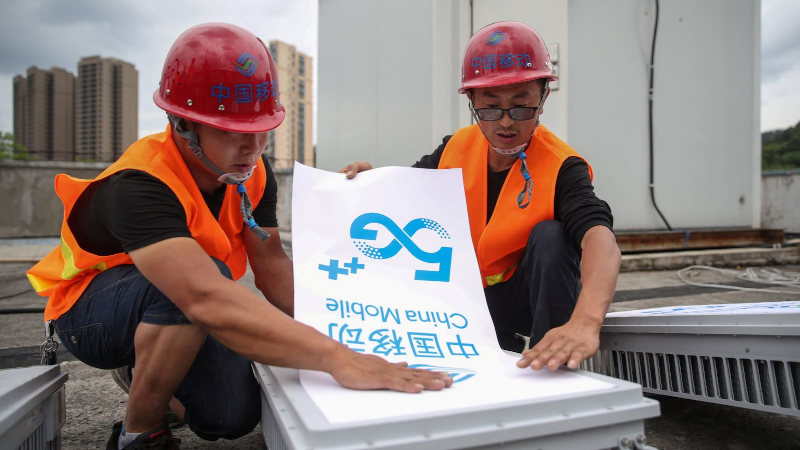 Kepco, as the utility is known, confirmed Thursday that it received a letter from BlackRock, which it said requested fuller disclosure of its planned involvement in new coal-fired plants overseas.
END_OF_DOCUMENT_TOKEN_TO_BE_REPLACED

Projects face delays as the coronavirus prevents Beijing from supplying goods and people. And project resources will be diverted as China focuses on its own recovery. But the biggest casualty may be a loss of faith in Chinese-style connectivity 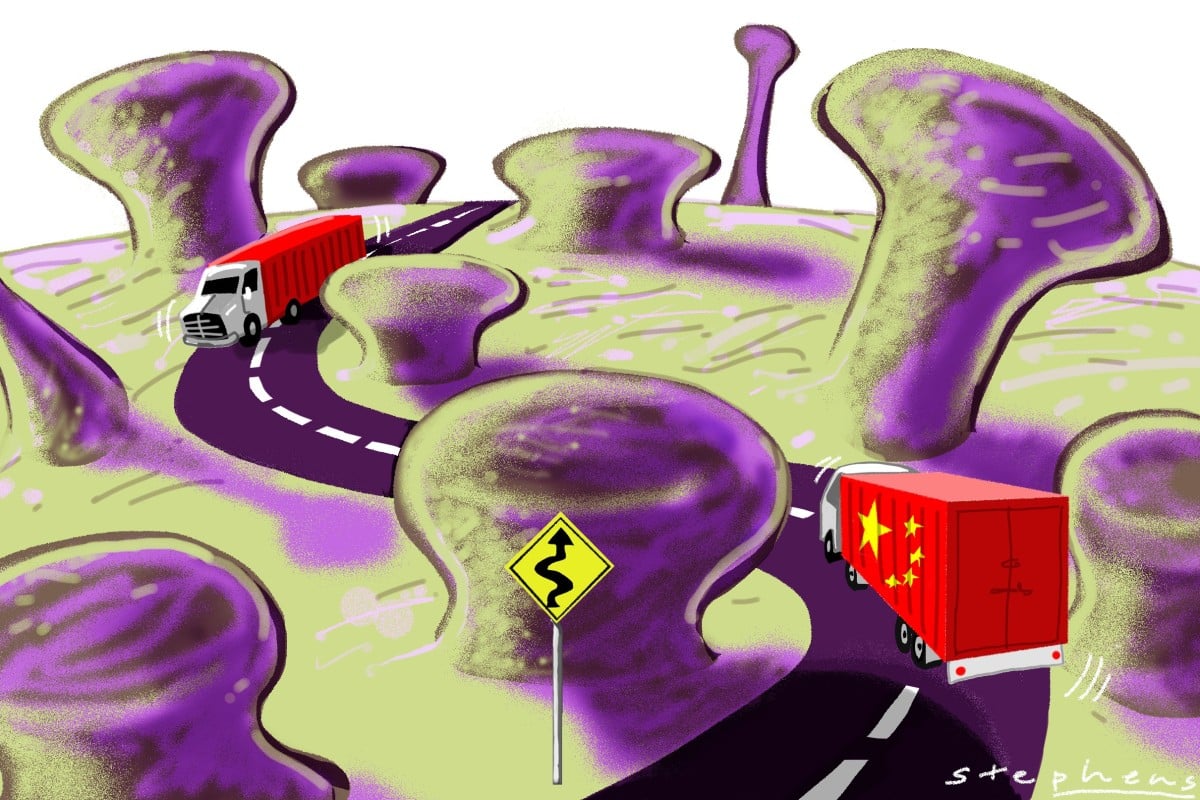 44 cases of pneumonia in Wuhan, has become the Covid-19 global pandemic. Wuhan, the manufacturing centre that helped to power China’s flagship Belt and Road Initiative, has become the epicentre of a health crisis

many of those projects.

The corridors that facilitate the flow of goods can be conduits for pathogens and disease. As Covid-19 spreads, is the Belt and Road Initiative at risk of becoming an infection thoroughfare?