END_OF_DOCUMENT_TOKEN_TO_BE_REPLACED

Beleaguered by regional tensions, the COVID-19 pandemic, and economic woes, Tehran could use anti-Israel sentiment to restore its reputation.

Starting July 1, Israel may take the first step toward annexing territory in the West Bank, in line with U.S. President Donald Trump’s peace plan for the region. Discussions about the potential annexation have mostly focused on its implications for the two-state solution and renewed violence. But it would also have significant effects on Israel’s rivalry with Iran and on U.S. efforts to isolate Tehran. Although many Israelis view annexation as a strategic gain, the move would be a strategic gift for Tehran. END_OF_DOCUMENT_TOKEN_TO_BE_REPLACED 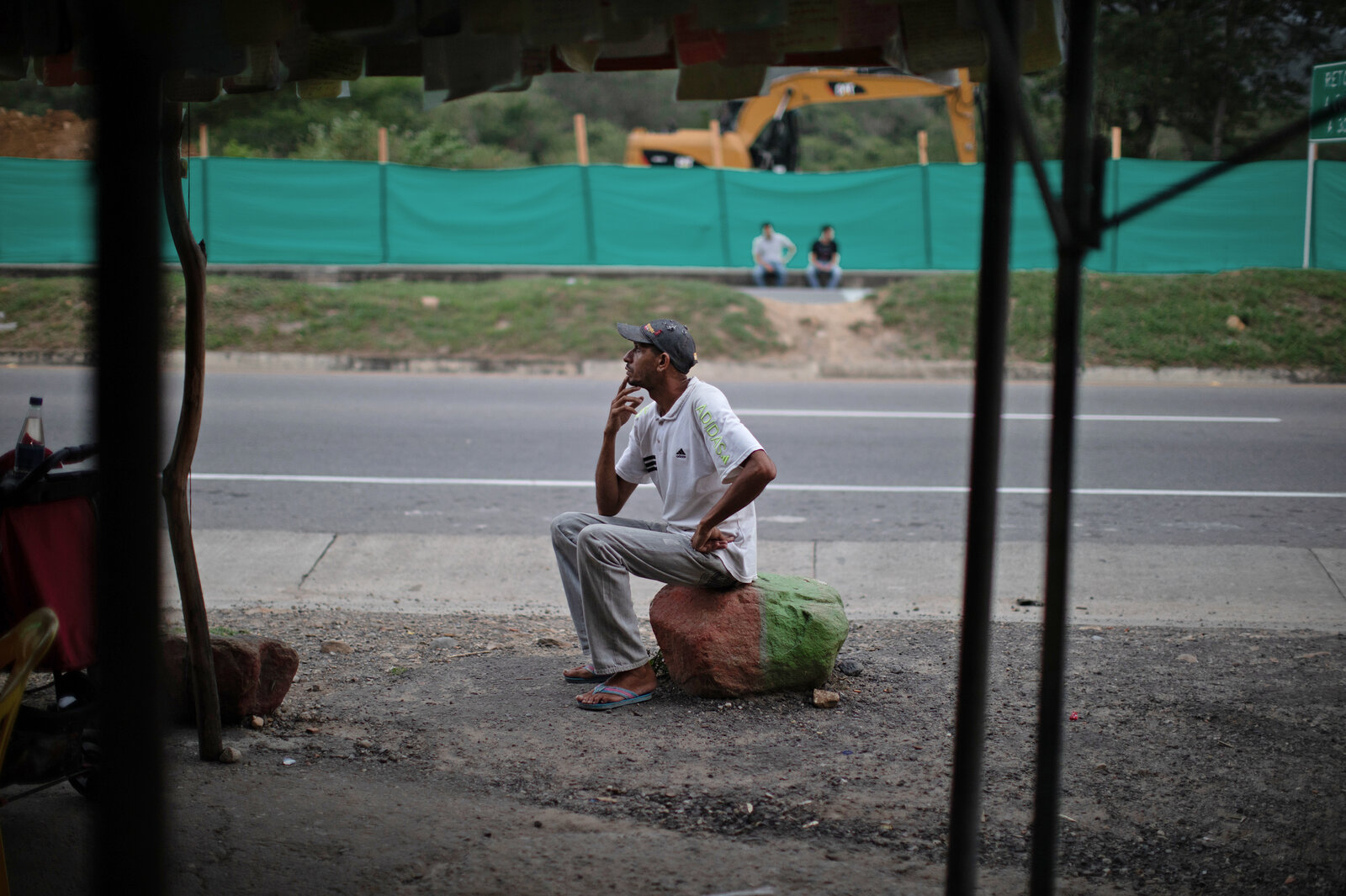 Venezuela has hit a worrying milestone. The United Nations says more than 4 million refugees and migrants have left the country, which is suffering from political chaos, food shortages and hyperinflation. END_OF_DOCUMENT_TOKEN_TO_BE_REPLACED

END_OF_DOCUMENT_TOKEN_TO_BE_REPLACED

The technology could vastly improve lives, the economist says – but only if the tech titans that control it are properly regulated. ‘What we have now is totally inadequate’

It must be hard for Joseph Stiglitz to remain an optimist in the face of the grim future he fears may be coming. The Nobel laureate and former chief economist at the World Bank has thought carefully about how artificial intelligence will affect our lives. On the back of the technology, we could build ourselves a richer society and perhaps enjoy a shorter working week, he says. But there are countless pitfalls to avoid on the way. The ones Stiglitz has in mind are hardly trivial. He worries about hamfisted moves that lead to routine exploitation in our daily lives, that leave society more divided than ever and threaten the fundamentals of democracy.

END_OF_DOCUMENT_TOKEN_TO_BE_REPLACED

By Nathaniel Rich
Photographs and Videos by George SteinmetzAUG. 1, 2018

This narrative by Nathaniel Rich is a work of history, addressing the 10-year period from 1979 to 1989: the decisive decade when humankind first came to a broad understanding of the causes and dangers of climate change. Complementing the text is a series of aerial photographs and videos, all shot over the past year by George Steinmetz. With support from the Pulitzer Center, this two-part article is based on 18 months of reporting and well over a hundred interviews. It tracks the efforts of a small group of American scientists, activists and politicians to raise the alarm and stave off catastrophe. It will come as a revelation to many readers — an agonizing revelation — to understand how thoroughly they grasped the problem and how close they came to solving it. Jake Silverstein

END_OF_DOCUMENT_TOKEN_TO_BE_REPLACED

The ability of global trade to feed the world is one of the great success stories of the past generation. More than 1 billion people faced hunger on a planet of 5.6 billion a quarter-century ago; that number has fallen to 800 million, even as the population has grown to 7.6 billion. Trade has brought much of that progress: Shippers and exporters have become better and better at getting affordable food from places of surplus to regions of scarcity.

But the planet is at rising risk of choking on its good fortune.

Ignoring the warning signs of a growing developing world debt crisis is no longer tenable. [Shutterstock]

The number of poor countries facing major debt crises has doubled since 2013, and only 1 in 5 are now considered to be at low risk of crisis. With some countries in the midst of crisis and others on the brink, meeting the Sustainable Development Goals (SDGs) remains a pipe dream, writes Mark Perera.

Mark Perera is a Senior Networking and Advocacy Officer at European Network on Debt and Development (Eurodad).

The debt burden of developing countries has been rising fast, both in absolute terms, and in relation to economic indicators such as GDP, export earnings, and government revenue – trends are driven by a number of factors. END_OF_DOCUMENT_TOKEN_TO_BE_REPLACED

WHERE THE WIND BLEW tells the story of how the Cold War super powers, in their race to develop more and more deadly bombs, spent forty years developing weapons capable of wiping out entire nations, while sacrificing their own vulnerable populations in the name of national security.

Using archive and testimony from both those affected and those participating in these escalating events, Where the Wind Blew shows not only how ordinary people were allowed to suffer in ignorance, but also how, with personal fortitude and courage they defied their governments. They helped change the course of history by joining forces, first nationally, then across the world to finally triumph against the testing of nuclear weapons. Kazakhstan became, in 1989, the first nation to close its test site, leading the way to an international test ban treaty. END_OF_DOCUMENT_TOKEN_TO_BE_REPLACED