Nikkei – 50 years ago a major event in the history of money occurred — the “Nixon shock” of August 15, 1971. The “floating exchange rate system” that became the norm after this spurred the development of the global postwar economy. However, it has also frequently caused crises in emerging countries. Recently “digital currencies” have begun to spread, and there are signs that the reserve currency system based on the dollar may be changing. How will the future of currency impact the global economy?

END_OF_DOCUMENT_TOKEN_TO_BE_REPLACED 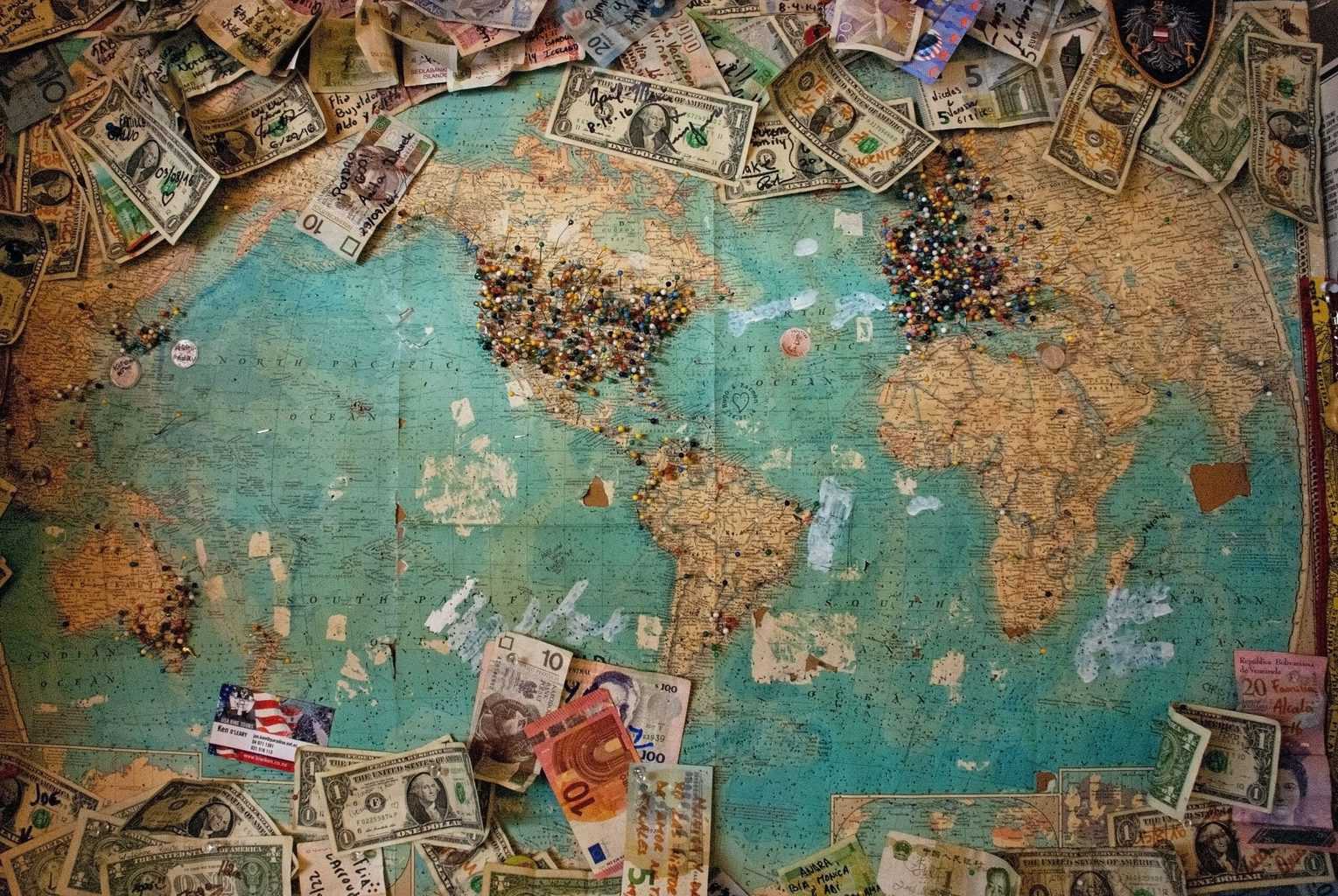 END_OF_DOCUMENT_TOKEN_TO_BE_REPLACED

With reserve levels at US$45 billion, “we are confident we will be able to maintain the đồng’s value,” in 2017, Nguyễn Thị Hồng, deputy governor of State Bank of Việt Nam (SBV), said on the sidelines of a meeting in Hội An last Saturday. “Such a high level of foreign reserves will allow us to step in to stabilise the money market when needed,” she added.
END_OF_DOCUMENT_TOKEN_TO_BE_REPLACED

Bui Quang Tin, a lecturer at HCM City Banking University, said the increase in money supply will have an impact on GDP, inflation, interest rate and exchange rate.

He pointed out several concerns. First, the economy will need time to absorb the money. If injecting money into production, capital turnover would take 3-6 months on average.

Second, when the money supply increases, people may pour capital into non-production fields such as real estate and securities, fields called ‘instant noodles’ because return on investment capital can be done relatively quickly.

Banks have been asked to restrict lending to these sectors. If banks pour too much money into real estate, the real estate bubble in 2006-2008 will come back.

If money is disbursed for real estate and securities, the bad debt ratio will increase.

Tin said that IMF and WB had warned about the high credit growth this year which may bring new risks to the banking system.

“The high credit growth may help obtain targeted GDP growth rate, but it will also cause negative impact, which may be even higher than benefits. These are risks in inflation, exchange rate, interest rate, production cost and bad debt.” END_OF_DOCUMENT_TOKEN_TO_BE_REPLACED