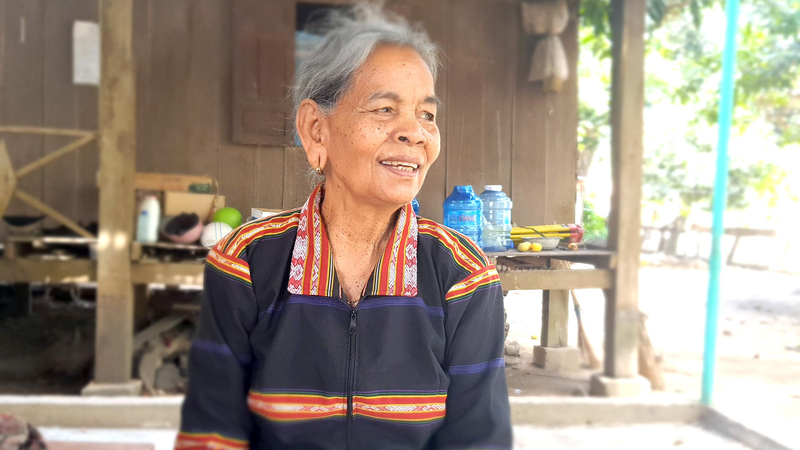 END_OF_DOCUMENT_TOKEN_TO_BE_REPLACED

How U.S. polluters might drag the country’s economy down with them.

The United Nations climate change conference (known as COP26) in Glasgow, Scotland, was billed as historic. By that measure, the conference didn’t deliver. But it nevertheless marks a moment of transition. Glasgow completed the process begun at the 2015 Paris conference, under which nations progressively raised their national commitments to decarbonization. All the major economies of the world are now notionally committed to reaching net-zero emissions between 2050 and 2070. As a result, Glasgow also marked the moment when climate politics began to focus on the energy transition as a matter of industrial policy. It was symptomatic that a prominent commitment to reduce coal burning was included in the final resolution. It was not enough, but it was a significant first. It was also symptomatic that Britain’s conservative government put the emphasis on businesses. That dismayed many activists, but it was a prompt eagerly seized on by U.S. climate envoy John Kerry.

Kerry finished the conference hailing an impending transformation. Firms that were willing to innovate and gamble on the energy transition would be opening up the “greatest economic opportunity since the Industrial Revolution,” he said. In a Financial Times op-ed published in November, Kerry added: “Like the proverbial cavalry, the first movers [in business] are coming. … Companies should seize this opportunity by propelling the shift—rather than being buffeted in its wake.” Meanwhile, in the New York Times, columnist Thomas Friedman chimed in to declare if we are looking to save the world, “we will get there only when Father Profit and risk-taking entrepreneurs produce transformative technologies that enable ordinary people to have extraordinary impacts on our climate without sacrificing much—by just being good consumers of these new technologies. In short: we need a few more Greta Thunbergs and a lot more Elon Musks.”