HANOI: Britain and Vietnam on Friday (Dec 11) finalised a free trade agreement, the second deal London has reached in Southeast Asia in as many days while deadlock continues over post-Brexit European Union arrangements. 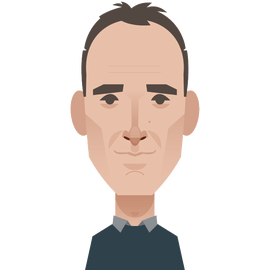 In September, the House passed a bill that would ban imports produced by Uighur forced laborers in Xinjiang. Companies such as Apple, Nike, and Coca-Cola have mounted a lobbying campaign against the bill, which passed the House by an overwhelming margin of four hundred and six to three, and is likely to pass the Senate. If the bill does become law, it will be the latest sign that the relationship between the United States and China is as contentious as it has been in decades. The Chinese Communist Party’s use of forced labor, its authoritarian activity in Hong Kong, and its obfuscation about the coronavirus have raised bipartisan concerns about the future of the relationship between the U.S. and China.