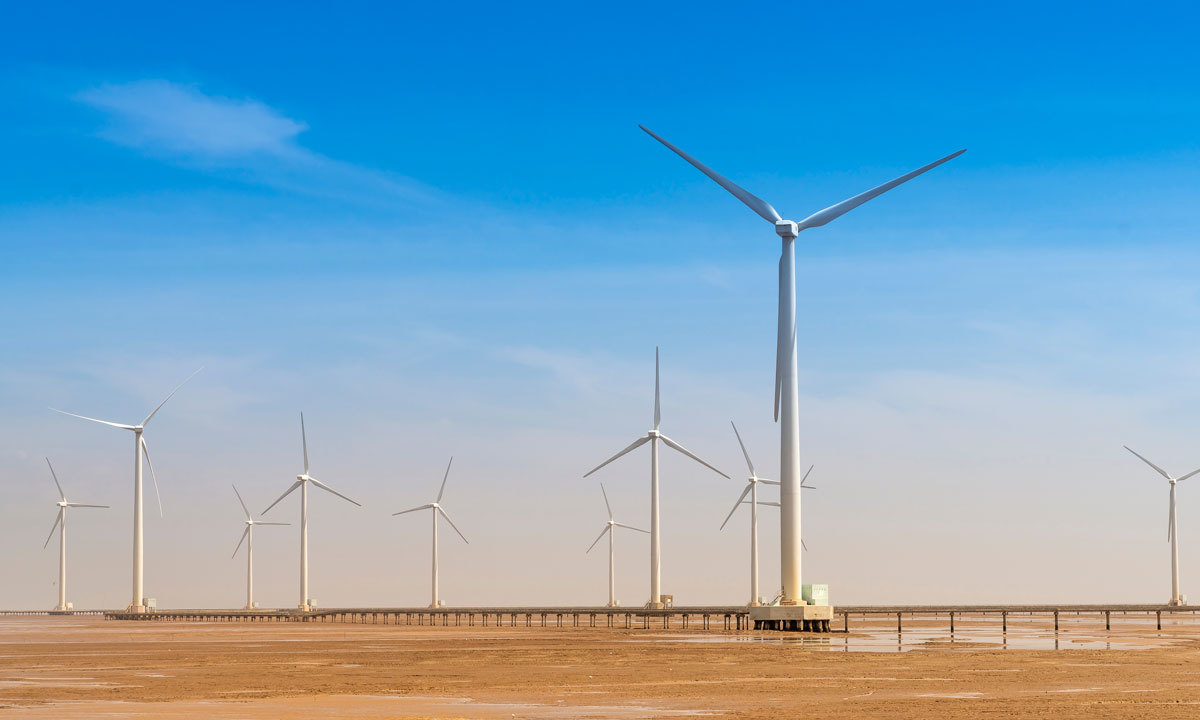 Vietnam is struggling to fully utilize the potential of renewable energy because of policy roadblocks even though power shortages are expected in upcoming years.

In the central province of Ninh Thuan, one of the solar power hotspots in the country, nine of 15 operating solar projects are running at just 30-60 percent of their maximum capacity, according to the province’s Department of Industry and Trade.

The reason for this is that Vietnam’s transmission lines are not capable of loading a surge in output from renewable plants. As many as 91 solar farms began operating in the country last year after the government offered an attractive incentive tariff rate, causing some transmission lines to operate at up to 360 percent of their safe capacity limit.

A transmission infrastructure upgrade is needed, but the government’s monopoly in power distribution has created challenges for private companies in installing transmission lines, Minister of Industry and Trade Tran Tuan Anh had conceded earlier.

The government should allow a build-operate-transfer (BOT) model in transmission lines so the national grid can load the surging output from renewable plants, he said.

At the same time, national power security can be ensured because companies will hand over control of the line to the government upon completion, he added.

Another roadblock for renewable energy is administrative hindrance to project implementation, some experts say.

Furthermore, 250 projects with a combined capacity of 45,000 MW are still pending approval. The country has a coastline 3,000 kilometers long with strong wind speeds.

Prime Minister Nguyen Xuan Phuc last month asked the industry ministry to speed up the process of resolving ongoing issues with renewable projects. He also encouraged private investment, including from foreign companies, in this sector.

The industry ministry has warned of power shortages between 2021 and 2025, with the most severe shortage of 5 billion kWh in 2023, as construction of new thermal and gas-fired plants fall behind schedule.

The country needs 21,650 MW of power capacity in the 2016-2020 period, but last year, the actual figure was just two-thirds of this target, the ministry said.