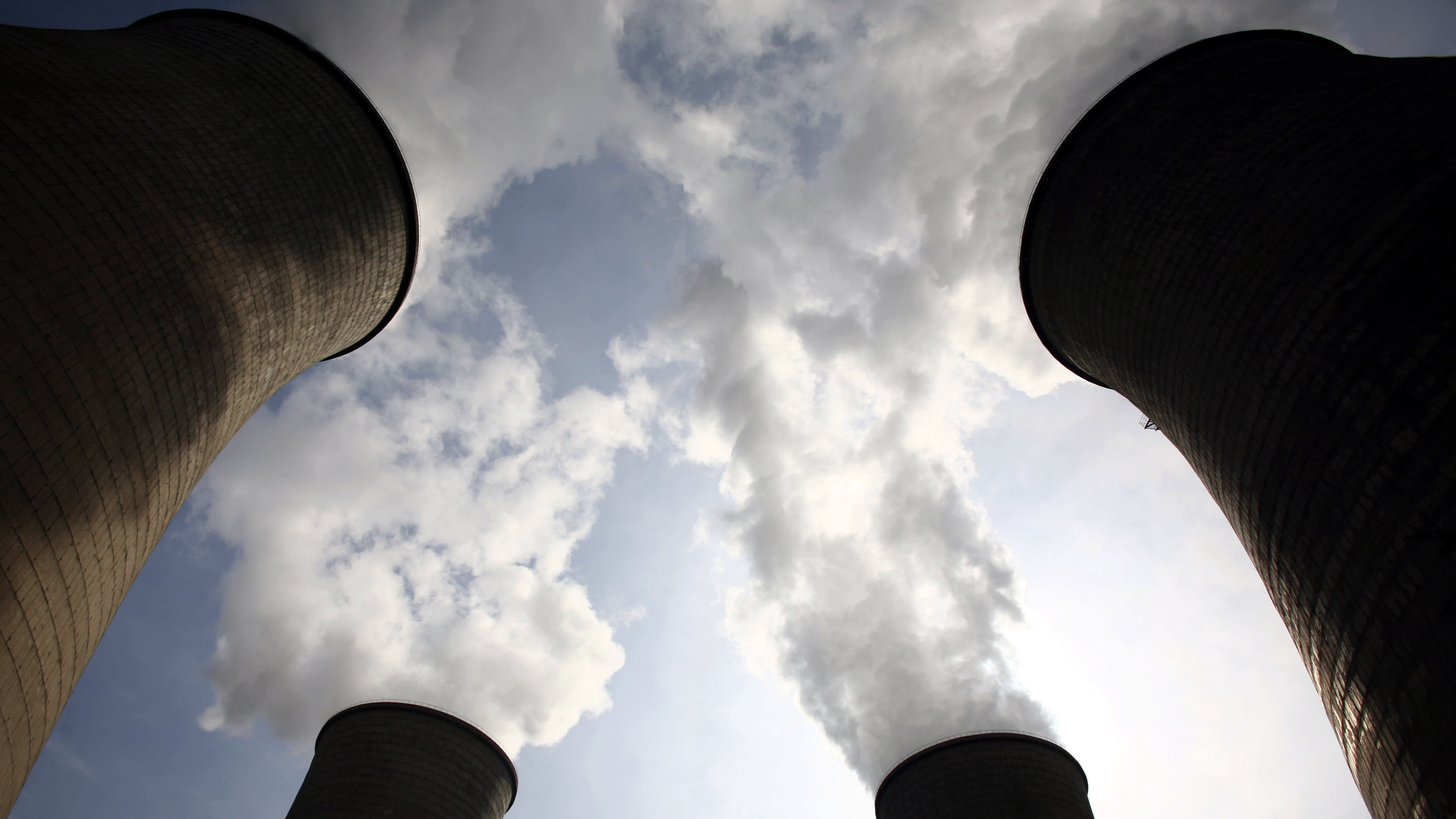 The commitments by DBS and OCBC are “not only in line with what the science says is needed to avoid catastrophic climate change,” said Vincent, “but also send a massive signal to the financial markets that coal is officially out of fashion.”

Over the past year several Japanese trading houses have stated they will no longer invest in new coal capacity, as has China’s State Development and Investment Corporation of China. Australia’s largest insurance company QBE will also stop offering insurance for thermal coal facilities, according to Keisuke Sadamori, director of energy markets and security at the International Energy.

Yet despite increasing global concerns over rapidly rising carbon emissions, coal is still considered the cheapest and most efficient power source for most Southeast Asian nations, accounting for 58% of power generation in Indonesia, 50% in the Philippines and 34% in Vietnam in 2017, according to the UK-based Carbon Tracker, with power generation by coal still expected to double by 2030. According to Carbon Tracker, the cost of building a new solar power plant instead of running an existing coal plant won’t become cheaper until 2027 for Vietnam, 2028 for Indonesia, and 2029 for the Philippines.

DBS, the largest bank by asset size in Southeast Asia, announced in mid April that it will cease financing new coal-fired power plants “in any market regardless of the efficiency of technologies used” after existing projects are expected to be completed by 2021.

“Unprecedented climate change and interconnected ESG (environmental, social and governance) risks pose a systemic risk to the financial stability of the banking sector,” the bank noted in a statement on sustainable financing. DBS said that it is currently involved in 17 renewable projects with an estimated loan size of over $1.3 billion Singapore dollars ($950 million).

“You have to take a view on what is the right thing to do,” said Gupta. “Southeast Asia is still dependent on coal fire. So walking away from here is just not necessarily the best thing to do.”

OCBC, the second largest bank in the region, also announced last month that it would stop financing coal fired power plants. “We won’t do any new coal-fired power generation plants in any countries, except for the power projects that we are already in, or we have committed to,” OCBC chief executive officer Samuel Tsien told Bloomberg.

At U.S. index provider MSCI, companies that are involved in businesses with a high potential for negative environmental impacts, such as thermal coal power generation, are now ineligible for inclusion in its ESG-based indexes.

Investors are also becoming more aware of ESG factors when it comes to banks and corporations. Still, for emerging economies across Southeast Asia that continue to rely on coal for power generation, moves against coal by regional heavyweights such as DBS and OCBC financial institutions could dampen economic growth prospects.

Southeast Asian coal demand was forecast to rise 5% yearly through 2023 for the fastest growth rate worldwide, according to a December report from the IEA.

“The story of coal is a tale of two worlds with climate action policies and economic forces leading to closing coal power plants in some countries, while coal continues to play a part in securing access to affordable energy in others,” according to the IEA’s Keisuke Sadamori. “For many countries, particularly in South and Southeast Asia, it is looked upon to provide energy security and underpin economic development.”