By Kathleen Rogers, for CNN 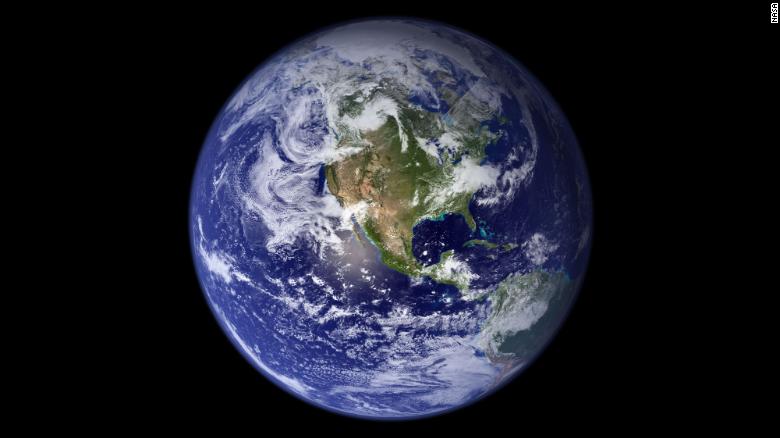 Kathleen Rogers is President of Earth Day Network. The opinions expressed in this commentary are solely those of the author.

(CNN) Forty-seven years ago, on 22 April 1970, millions of people took to the streets to protest the negative impacts of 150 years of industrial development.

In the US and around the world, smog was becoming deadly and evidence was growing that pollution led to developmental delays in children. Biodiversity was in decline as a result of the heavy use of pesticides and other pollutants.
The global ecological awareness was growing, and the US Congress and President Nixon responded quickly. In July of the same year, they created the Environmental Protection Agency, and robust environmental laws such as the Clear Water Act and the Endangered Species Act, among many.

Earth Day is now a global event each year, and we believe that more than 1 billion people in 192 countries now take part in what is the largest civic-focused day of action in the world. 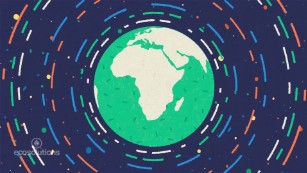 It is a day of political action and civic participation. People march, sign petitions, meet with their elected officials, plant trees, clean up their towns and roads. Corporations and governments use it to make pledges and announce sustainability measures. Faith leaders, including Pope Francis, connect Earth Day with protecting God’s greatest creations, humans, biodiversity and the planet that we all live on.
In the lead up to Earth Day’s 50th anniversary in 2020, Earth Day Network launched a campaign to bring climate and environmental literacy to the world.
Climate literacy is now recognized universally as the engine for driving individual behavioral change, building consumer support for a green economy, creating green technologies and jobs, and promoting policy reforms at all levels of government.
Recognizing the importance of an educated global population, the authors of the Paris Climate Agreement put climate education at its heart, calling on national governments to cooperate in taking measures to enhance climate education, training and access to information.
Environmental education has evolved since 1970, and new models are gaining traction. Once focused solely on teaching the science of the natural world, environmental education has since embraced the concepts of sustainable development, promoting the economic values associated with the transition to the green economy – including jobs and opportunities for entrepreneurship.
These attributes are becoming part of a continuum of environmental learning.

Different models for formal and informal climate education are sprouting around the globe. Some countries internalized the values of climate and environmental education years ago, recognizing that the jobs of the future belong to those who understand not just information about the environment, but also the potential for economic growth.
Finland, for example, already recognized for its top educational system, has been teaching environmental education and climate risks and opportunities for more than a decade.
More and more countries around the world, including Italy, Morocco, and Nicaragua, are now passing laws that will create a new generation of skilled green energy jobs in a way that we have never seen before. 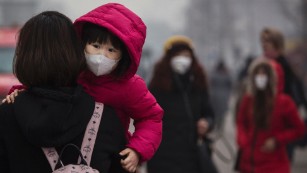 The Paris Agreement is bigger than Trump … isn’t it?
At the same time, climate and environmental education face an increasingly uphill battle in the US.
Unlike many countries, the US allows individual states to control their own curricula. The result is 50 separate climate and environmental literacy plans, some of which avoid teaching about climate change at all.
Given the uneven landscape of political support for protecting our planet, Earth Day remains a critical point in time.
Not a day of remembrance but a day of action.
Forty-seven years after the first Earth Day, the jury is still out on whether we will take the actions that are necessary to save ourselves.
Education and action are the two most valuable steps we can take to protect our planet. Earth Day is the day to start.

1 bình luận về “What is Earth Day, and what is it meant to accomplish?”