Despite facing furious opposition from local residents, a big barge equipped with dredgers is publicly extracting sand off the Tra On River in Vinh Long Province, located in Vietnam’s Mekong Delta.

The barge has mined sand on the river for a few days, residents of My An Village in the province’s Binh Minh Town, said in a report to Tuoi Tre (Youth) newspaper on Tuesday.

As witnessed by Tuoi Tre, a massive boat numbered LA-07135 appeared at the junction of the Hau River and the Tra On River.

It was accompanied by another boat with registration number BTr-7402, with a perceived load capacity of hundreds of cubic meters of sand.

With the Red River turning a surprisingly clear blue-green shade in its upstream sections, experts have blamed it on dams and polluting factories.

For a week now, the Red River section that flows through Lao Cai Province has become so clear that there are some shallow areas towards the banks where the river bed can be seen at a depth of one meter.

The Red River, over 1,100 km long, originates in China and flows through Lao Cai, Yen Bai, Phu Tho, Vinh Phuc and Hanoi. The river section that flows through Vietnam is about 510 km long.

Nguyen Thi Lan, a resident of Lao Cai, said the water of the Red River in her town was normally a thick brown color, and if seen from afar, it looked like a pinkish strip.

“It is really strange now that the river has such a clear green shade,” she said.

Vu Dinh Thuy, deputy director of Lao Cai’s Natural Resources and Environment Department, said this is not the first time the Red River has changed into such a color and this phenomenon has happened around this time of year for the past five years.

“Maybe the reason is that the natural alluvium that has always flowed down naturally from further upstream has been absent; and also northern Vietnam has had no rainfall this season (to muddy the waters).”

Dao Trong Tu, chairman of the Vietnam Rivers Network, also set out two possible reasons for the changes seen in the Red River.

He said a series of hydropower plants and reservoirs operated by China further upstream could have held back alluvium.

The other reason, he said, could be the pollution caused by factories operating in upstream areas and along the banks of the river.

Tu added that theory of pollution would require specific monitoring and study of the water samples to arrive at a final conclusion.Related News: 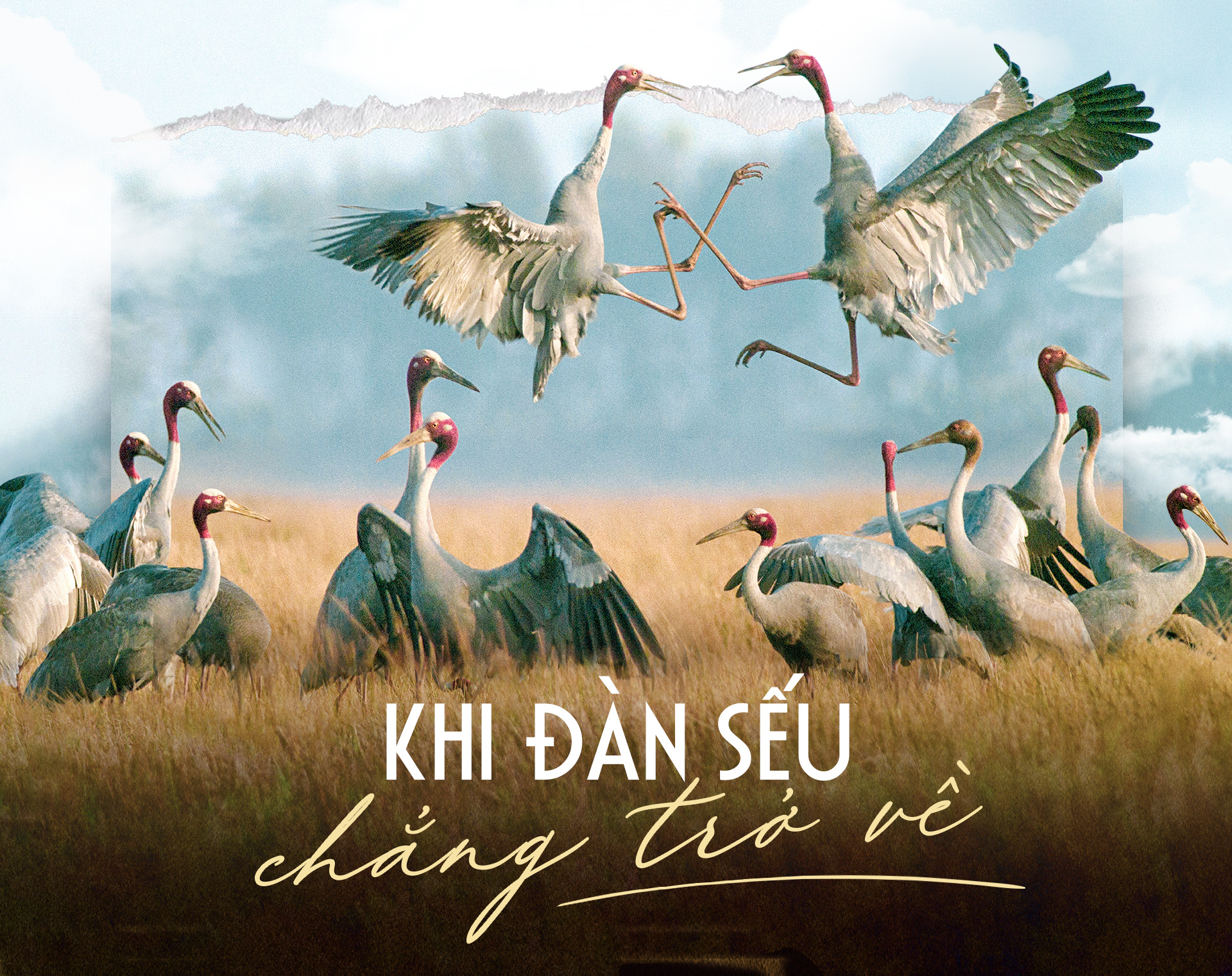 Between the pandemic, rising food insecurity and poverty, and catastrophic disasters like wildfires, storms and droughts, 2020 was a year of challenges that prompted widespread calls for systemic change in how we interact with one another, with other species, and with the environment. Bringing about such changes will require transforming how we produce food and energy, how we move from one place to another, and how we define economic growth. But it’s a lot easier to talk about transforming systems than to actually do it. Because real change is hard, we’re more likely to slip back into old habits and return to business as usual than embrace paradigm shifts. END_OF_DOCUMENT_TOKEN_TO_BE_REPLACED

Climate change is one of the biggest challenges that the world faces. A United Nations report has cautioned that greenhouse gas emissions due to human activity are at a record high, “with no signs of slowing down.” Many nations are recording weather extremes, higher average temperatures and rising seas. Meanwhile, the first wave of increasing numbers of climate refugees points to how a changing environment will reshape human life.

Besides contemplating the beauty of nature in Tram Chim National Park in Dong Thap Province, visitors to the park can also experience a day in life of farmers in the west of Vietnam.

END_OF_DOCUMENT_TOKEN_TO_BE_REPLACED

If there were no hydroelectric dams, floods would still occur, even at a higher level. In many cases, without hydropower reservoirs, floods would be more serious.

VietNamNet introduces an article by Assoc. Prof. Dr. Vu Thanh Ca, lecturer at the Hanoi University of Natural Resources and Environment, and former Director of the Institute for Marine and Island Studies under the Vietnam Administration of Sea and Islands.

I taught river environmental engineering at Saitama University in Japan for six years. In 1995, Mr. Phan Van Khai (Deputy Prime Minister at that time) visited Japan and he was impressed by anti-landslide works in Japan.