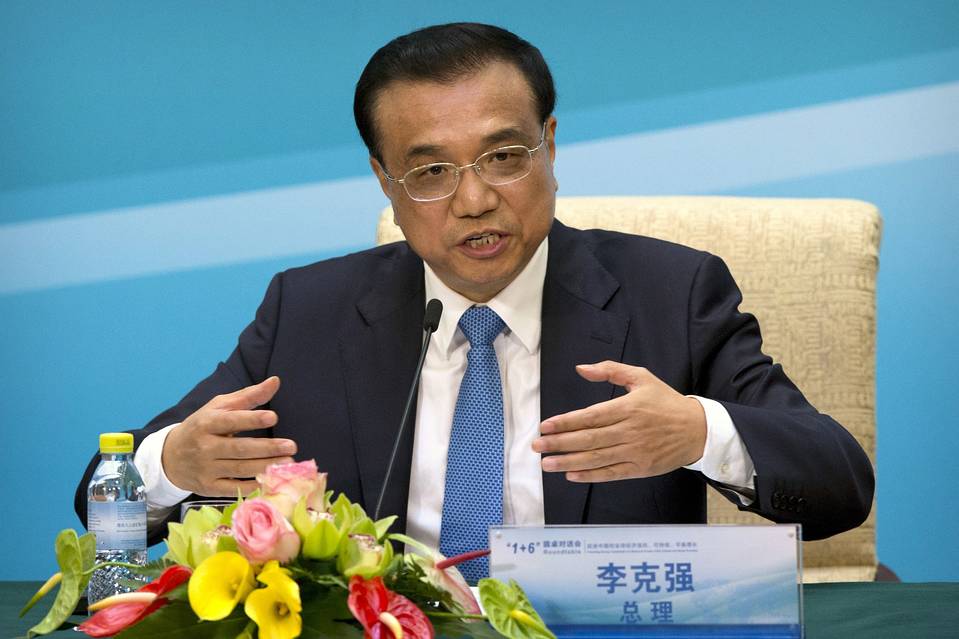 A succession struggle is underway in China ahead of next year’s Communist Party Congress. And this time the central fight is over monetary policy instead of ideological slogans. The outcome has implications for China’s response to slowing economic growth. END_OF_DOCUMENT_TOKEN_TO_BE_REPLACED

VUNG TAU, Vietnam — Under pressure from top Australian officials, Vietnam on Thursday lifted its sudden ban on veterans who had traveled to the country to mark the 50th anniversary of Australia’s most costly battle of the Vietnam War, with the government allowing low-key commemorations. END_OF_DOCUMENT_TOKEN_TO_BE_REPLACED

Oxfordenergy – Russia’s relationship with China has a long and complex history, catalysed by the lengthy border between the two countries, the complementarity of their economies and the ambitions of both to be seen as key global geo-political actors. Following periods of tension and friendship in the Soviet era, when the two communist states often struggled to find a mutual understanding, the post-Soviet era has seen a more complicated relationship develop based as much on economic reality as political ideology. In particular the export and import of energy has been at the heart of these developments. Russia’s huge resources combined with its END_OF_DOCUMENT_TOKEN_TO_BE_REPLACED

END_OF_DOCUMENT_TOKEN_TO_BE_REPLACED

Vietnamese authorities seized 7,000 dead sea turtles in 2014, but the trader suspected of being behind the killings has yet to be arrested.

Mr. K had never imagined it would be this bad. After leading a three-year undercover investigation of sea turtle smuggling in Vietnam, his home country, those efforts had finally yielded tips from informants, landing him on the doorstep of three warehouses in a rural area outside Nha Trang, a beach town in Khanh Hoa Province, about 250 miles northeast of Ho Chi Minh City. END_OF_DOCUMENT_TOKEN_TO_BE_REPLACED