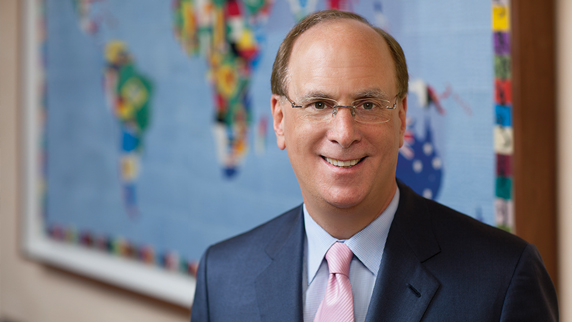 END_OF_DOCUMENT_TOKEN_TO_BE_REPLACED

There is no doubt the world is facing a climate emergency. We must all act now to shift to climate-smart growth by redirecting our current investment and financing flows towards the Paris Agreement. National development banks (NDBs) have huge untapped potential to support this transformation. But our new report finds that despite their collective firepower – which far exceeds that of the multilateral and bilateral development banking system – NDBs have yet to step out of the shadows and into the international and domestic limelight. It is now time for NDBs to claim their rightful place at the policy table.
END_OF_DOCUMENT_TOKEN_TO_BE_REPLACED

Pacheco, an associate professor of pediatrics at McGovern Medical School at UTHealth, along with professors from Johns Hopkins Medicine and the George Washington University, authored a series of articles that detail how increased temperatures due to climate change will negatively affect the health of humanity. In the article authored by Pacheco, she shines a light on the startling effects the crisis has on children’s health before they are even born. END_OF_DOCUMENT_TOKEN_TO_BE_REPLACED

Iceland has marked its first-ever loss of a glacier to climate change as scientists warn that hundreds of other ice sheets on the subarctic island risk the same fate.

As the world recently marked the warmest July ever on record, a bronze plaque was mounted on a bare rock in a ceremony on the barren terrain once covered by the Okjökull glacier in western Iceland.

Around 100 people walked up the mountain for the ceremony, including Iceland’s prime minister, Katrín Jakobsdóttir, the former UN human rights commissioner Mary Robinson, and local researchers and colleagues from the United States who pioneered the commemoration project.

END_OF_DOCUMENT_TOKEN_TO_BE_REPLACED

BÌNH ĐỊNH — The south central province of Bình Định is experiencing its most serious drought in the last 15 years, with 4,000 households and 3,400ha of crops lacking water. END_OF_DOCUMENT_TOKEN_TO_BE_REPLACED

CHÀM ISLANDS — The Chàm Islands’ Marine Protected Area (MPA) management board, in co-operation with the International Union for Conservation of Nature (IUCN), has launched a new garbage sorting programme as part of efforts to reduce plastic waste in Việt Nam.

The project is one of 12 nationwide that IUCN and Greenhub – an NGO working in waste management – have implemented to support the community in classifying waste. END_OF_DOCUMENT_TOKEN_TO_BE_REPLACED

Phạm Ngọc Công covered the 12sq.m roof of his 3-storey home with solar panels to generate power for his family’s daily needs. The renewable energy system has helped Công cut his household’s electric consumption by 30 per cent each month, while cooling the penthouse during the scorching heat of summer. END_OF_DOCUMENT_TOKEN_TO_BE_REPLACED

PREPdata, an open-source platform that improves access to the highly credible information that adaptation decision-makers and practitioners need to plan for climate change.

Decision-makers from urban planners to corporate executives are grappling with tough questions in a changing climate. Should city officials in the Caribbean update building codes to climate-proof infrastructure against storm surges from monster hurricanes like Maria or move to higher ground? Should farmers in drought-prone regions of sub-Saharan Africa adopt more efficient irrigation systems or switch to climate-resilient seeds? END_OF_DOCUMENT_TOKEN_TO_BE_REPLACED 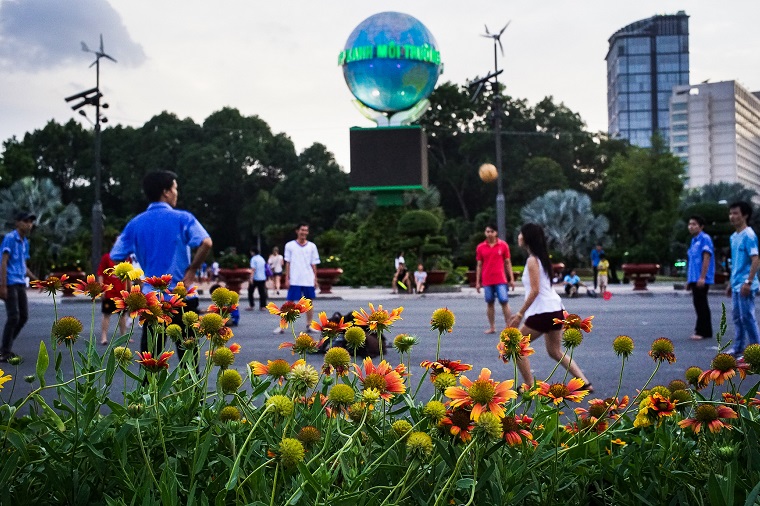 These communities face long-term harm because of the diversion of their scarce resources from social services and other activities to emergency responses to floods and other climate-related disasters. END_OF_DOCUMENT_TOKEN_TO_BE_REPLACED

Vietnam is one of 10 countries most affected by climate change, according to the latest annual Climate Risk Index published by the research organization Germanwatch.

Coastal residents are particularly vulnerable as storms increase in frequency and intensity. They are often trapped in poverty, accumulating debt or spending savings to rebuild or repair their homes, businesses and possessions.

END_OF_DOCUMENT_TOKEN_TO_BE_REPLACED

Cantonal Hojancha was once a major cattle ranching region. Most of this area was cleared for pasture only 30 years ago. Now, many of the residents have moved into the service industry, and the pasture land has slowly converted back to forest. Photo by Aaron Minnick (World Resources Institute)

New analysis from The Nature Conservancy, WRI and others estimates that stopping deforestation, restoring forests and improving forestry practices could cost-effectively remove 7 billion metric tons of carbon dioxide annually, or as much as eliminating 1.5 billion cars—more than all of the cars in the world today!

In fact, forests are key to at least six of the study’s 20 “natural climate solutions,” which could collectively reduce 11.3 billion metric tons of greenhouse gas emissions per year. That’s as much as halting global oil consumption, and would get us one-third of the way toward limiting global warming to 2 degrees C (3.6 degrees F) above pre-industrial levels — the threshold for avoiding catastrophic effects of climate change — by 2030.

END_OF_DOCUMENT_TOKEN_TO_BE_REPLACED

USAID – Engineers and architects learn new ways to save energy

“I really would like to contribute to sector development by promoting energy efficiency principles and methods.”

September 2016—Energy efficiency in the building sector is becoming a key area of interest in Vietnam, where energy consumption is growing quickly as a result of increasing industrialization and urbanization. In 2012, the building sector accounted for 38 percent of the country’s power consumption, and energy demand is expected to increase as the urban population continues to grow. END_OF_DOCUMENT_TOKEN_TO_BE_REPLACED