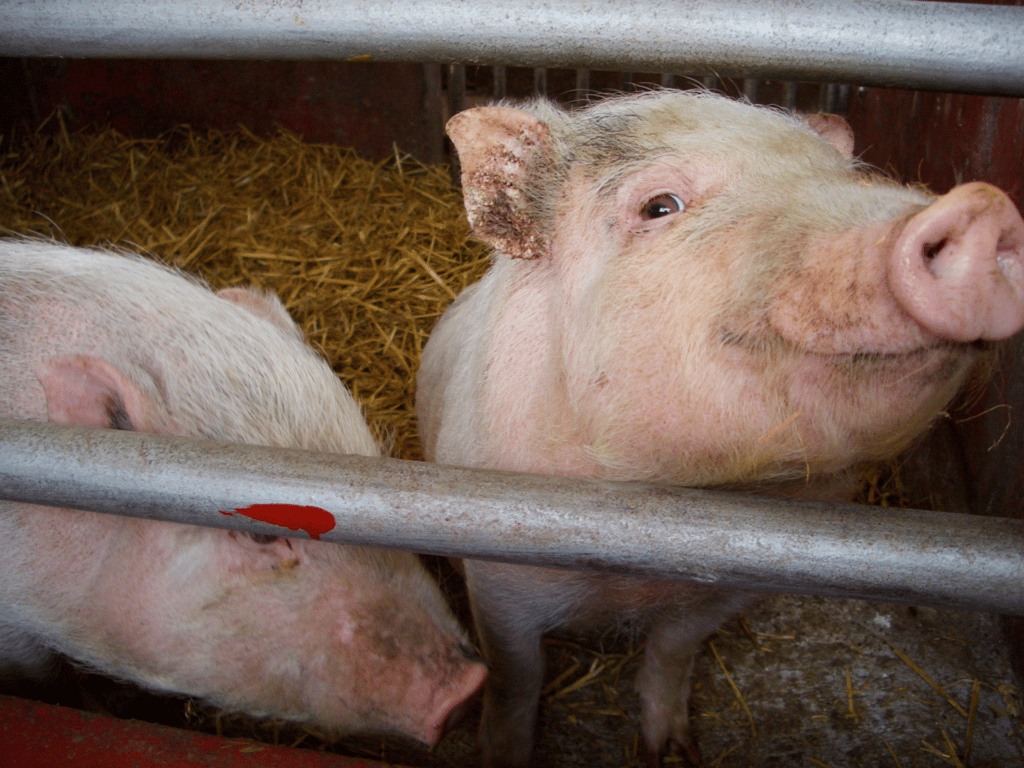 It used to be that nothing was certain but death and taxes. Now scientists have taken a step that casts some doubt on the former claim. In a study published Wednesday in Nature, Yale University researchers described a technology for restoring significant organ activity in pigs that had died of a cardiac arrest an hour before. The main goal for the work, they say, will be to improve the harvesting of organs for transplant, but the technique could also potentially be used to revive, for example, drowning victims.

Using a “device similar to a heart-lung machine” and a fluid containing the animals’ blood and a variety of drugs, including anticoagulants, the Yale team was able to observe several signs of restored function in the dead pigs, including heart contraction and some liver and kidney activity. Their hearts were contracting (though not fully beating), their organs were showing signs of metabolism, and genes responsible for cellular repair were active. “These cells are functioning after they should not be,” Nenad Sestan, a Yale University professor and one of the authors of the new study told The Wall Street Journal.

The study raises important moral questions around the concept of death, ethicists say. The scientists used so-called “nerve blockers” to help prevent brain activity in their porcine subjects, but the ability to revive brain activity could complicate decisions around organ transplantation. A better ability to resuscitate people may make it harder to “justify” recovering “transplantable organs after patients’ hearts or lungs have stopped working,” Brandan Parent, an expert in transplant ethics at New York University wrote in Nature.

The Yale team built on a 2019 study in which they restored some activity to the brains of pigs who had been slaughtered for food. While that study focused on the brain, the new study extends the concept to the whole pig. Though stunning, the Yale research isn’t yet ready to be used in a medical setting involving humans. But it does raise questions about the definition of death. “We made cells do something they weren’t [previously] able to do” Zvonimir Vrselja, another member of the Yale team told Nature. “We’re not saying it’s clinically relevant, but it’s moving in the right direction.”

What happens if the world gets too hot for animals to survive?

Current heart-lung machines can both be used to save lives and to preserve organs, a dual capability that has already raised ethical questions about when to stop administering treatment. The new OrganEx technology, while potentially vastly better at preserving organs, may exacerbate those concerns.

“There are clearly cases in which [a heart-lung machine] is unable to restore a patient’s consciousness or a spontaneous heartbeat. But [it] can restore the deceased’s organs for transplant,” Parent wrote in his comment. “Were a future iteration of OrganEx ever to be used in humans there might be few cases where it could restore organs without also restoring some important level of brain and heart function.”

The macabre nature of the Yale team’s work has sparked a lot of “zombie pig” jokes on social media. But the new studies’ ethical implications regarding when and how to let people die (or remain dead) are no laughing matter

cool, pig zombies. may as well happen at this point https://t.co/BvZksOgpKs