The quadrilateral grouping was popularly dubbed as the “West Asian Quad” until last year, has now graduated to become “I2U2″. The signing of the Comprehensive Economic Partnership Agreement (CEPA) between India and the UAE, the ongoing talks of an FTA between India and Israel, coupled with the already existing FTA between the UAE and Israel, can help this grouping triangulate the economic partnership. 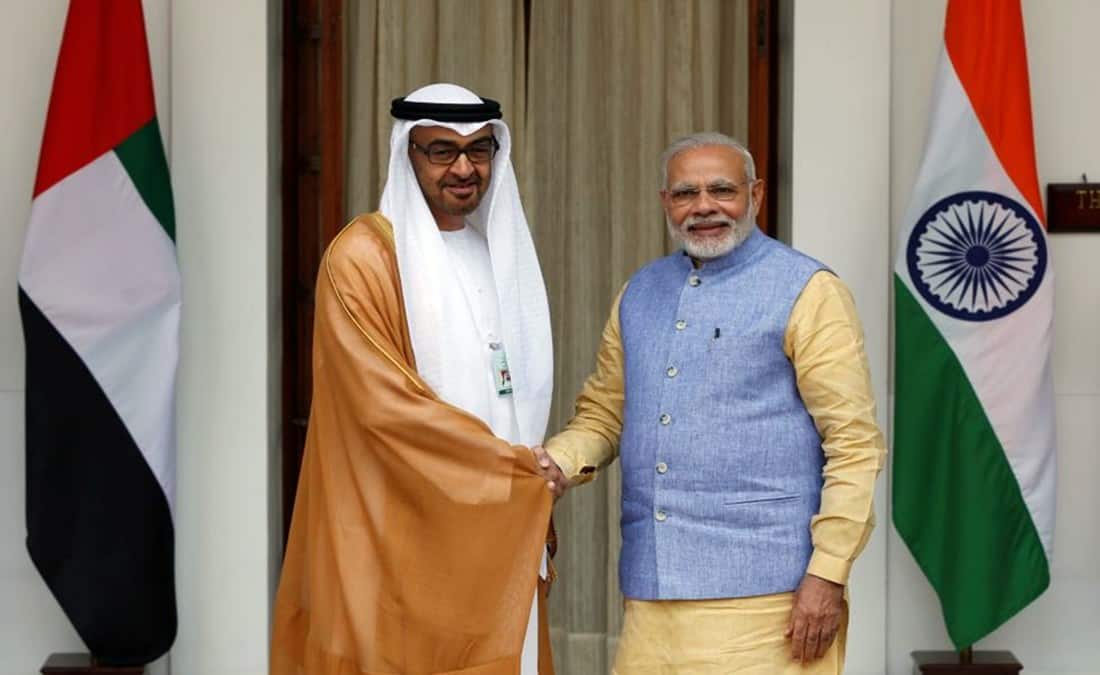 Under the framework of four nation grouping I2U2, the United Arab Emirates (UAE) had announced its decision to invest USD 2 billion to develop a series of integrated food parks across India. (File image)

The signing of the Abraham Accords and the subsequent normalisation of formal diplomatic relations between Israel and the UAE, followed by Israel and Bahrain, have reconfigured the political alignments of West Asia. In a world which is passing through uncertain times, characterized by power rivalries, armed conflicts, the looming fear of food crisis coupled with pessimistic market sentiments in a post-pandemic era, the Abraham Accords have not only created opportunities for bilateral engagements between the countries of West Asia but also have led to the creation of a Quadrilateral cooperative framework between India, Israel, the United States and the United Arab Emirates.