On the day of his funeral service, we consider the full legacy of Japan’s longest-serving prime minister.

Shinzo Abe could sometimes look like yet another one of the world’s modern breed of nationalist leaders, alongside Viktor Orban in Hungary, Vladimir Putin in Russia, Xi Jinping in China and Donald Trump in the U.S.

Abe came from a family of Japanese nationalist politicians, including a grandfather whom the U.S. accused of war crimes during World War II. Abe himself downplayed Japan’s wartime atrocities and spoke of the importance of patriotism and “traditional values.” Above all, he pushed his country to shed its post-1945 pacifism and become more militaristic.

END_OF_DOCUMENT_TOKEN_TO_BE_REPLACED 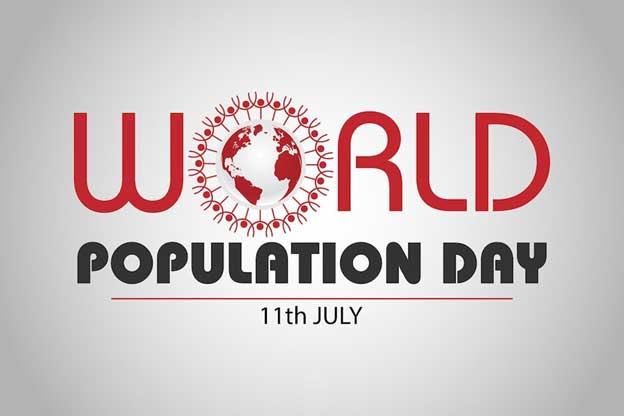 UNITED NATIONS, Jul 11 2022 (IPS) – India and China, two Asian nuclear powers who are also longstanding rivals embroiled in the geo-politics of the Indian Ocean region, have remained two of the world’s most populous nations accounting for over a billion people each.

But as the world’s population reaches the 8.0 billion mark, come November, India is projected to surpass China.

The current numbers stand at 1.44 billion people in China and 1.39 billion in India. But the numbers are expected to change as India races ahead of China. The US ranks third with over 335 million people. By the end of last yar, the world’s total population was approximately 7.9 billion.

According to a report in the New York Times July 9, China is going through a “demographic crisis”. With abortion and reproductive health heavily centered on the Chinese Communist Party, the CCP now wants women to have multiple children abandoning the country’s longstanding one-child policy.

END_OF_DOCUMENT_TOKEN_TO_BE_REPLACED

Vietnam is increasingly seeing its development affected by climate change and now faces critical questions about how to respond. The Vietnam Country Climate and Development Report proposes that Vietnam shift its development paradigm by incorporating two critical pathways – resilient pathway and decarbonizing pathway – that will help the country balance its development goals with increasing climate risks.

After more than two decades of steady growth, Vietnam has set an ambitious goal of reaching high-income status by 2045. It has been recognized in the 2021-2030 Socioeconomic Development Strategy that the country’s economic transformation will greatly depend on better management of natural capital – the extensive stocks of agricultural, forest, and mineral resources that have helped drive development.

Yet Vietnam, with over 3,200 km of coastline and many low-lying cities and river delta regions, is one of the most vulnerable countries in the world to climate change. Climate change impacts  – mainly higher and more variable temperatures and sea level rise  – are already disrupting economic activity and undermining growth. Initial calculations suggest that Vietnam lost $10 billion in 2020, or 3.2 percent of GDP, to climate change impacts.