END_OF_DOCUMENT_TOKEN_TO_BE_REPLACED

Trang Nguyen is a rarity in Vietnam where civil society is viewed with scepticism and most young people want more lucrative careers.

Standing on top of a four-wheel drive looking out at a central Kenyan wildlife reserve wearing a bucket hat and walking boots, Trang Nguyen stands apart from most Vietnamese who prefer European charm and East Asian wonders for their holidays and photographic memories.

But Trang is no ordinary traveller.

The 31-year-old founder and executive director of WildAct, a Vietnamese conservation NGO, travels the world as a wildlife conservation scientist.

END_OF_DOCUMENT_TOKEN_TO_BE_REPLACED 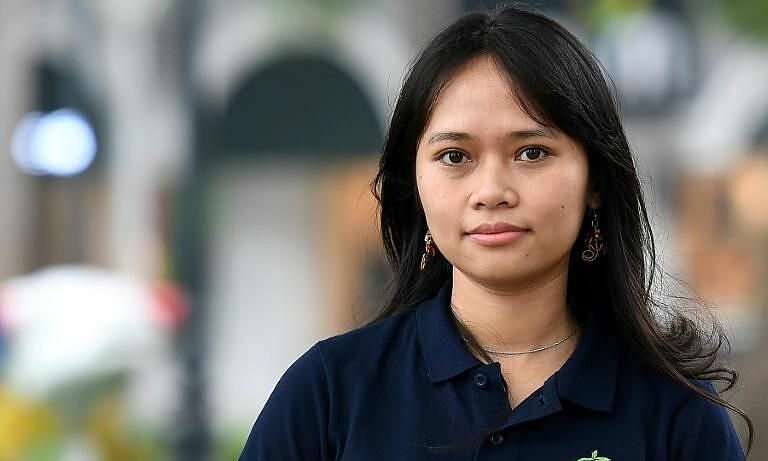 KUALA LUMPUR: Masks that helped save lives during the COVID-19 pandemic are proving a deadly hazard for wildlife, with birds and marine creatures ensnared in the staggering number of discarded facial coverings littering animal habitats.

In the Pu Mat National Park of the central province of Nghe An, there is a special task force that rescues wild animals trapped by hunters.

The animal rescue team of the park has 15 members carefully selected from 170 candidates.

END_OF_DOCUMENT_TOKEN_TO_BE_REPLACED

In a new article published in the journal Conservation Biology, scientists from the University of Helsinki, Digital Geography Lab, argue that methods from artificial intelligence can be used to help monitor the illegal wildlife trade on social media. END_OF_DOCUMENT_TOKEN_TO_BE_REPLACED

Sciencedaily – Southeast Asia is a widely recognised centre of illegal wildlife trade — both as the source region for species ranging from seahorses to tigers, and as a global consumer of ivory carvings, wild pets, and traditional Chinese medicinal products.

While there are mounting efforts to tackle illegal wildlife trade, including within Singapore to reduce demand for wildlife products, the illegal trade in some species still remains undocumented.

Their findings were recently published in the journal Biological Conservation in June 2015.

The researchers conducted extensive surveys of wildlife markets across Thailand, including border markets with Laos and Myanmar, and identified more than 400 species of ornamental plants in illegal trade — species widely prized by plant enthusiasts for their beauty, fragrance and/or rarity. Over 80% of these plants traded at the markets are wild orchids. Some of these were even listed in published literature as threatened. END_OF_DOCUMENT_TOKEN_TO_BE_REPLACED