President Trump signed an executive order on Thursday that will prohibit Americans from doing business with ByteDance, the company that owns TikTok, and a similar order that bans transactions involving WeChat, a social messaging app, with its owner, Tencent, beginning September 20, in an effort to bar the China-owned social media platforms from the U.S. due to national security concerns.

Australia’s Prime Minister Scott Morrison has said his government held a less dramatic view of US-China strategic tensions than a predecessor who warned of a potential “hot war” before US presidential elections in November, but added that a conflict is no longer inconceivable.

The comments suggest a possible widening of U.S. measures beyond TikTok, the popular music-video app owned by ByteDance Ltd., one of China’s biggest tech companies. President Donald Trump told reporters Friday that he plans to ban TikTok from the U.S., but his decision hasn’t been announced. Pompeo signaled he expects a Trump announcement “shortly.” Chinese newspapers slammed a potential ban on TikTok. 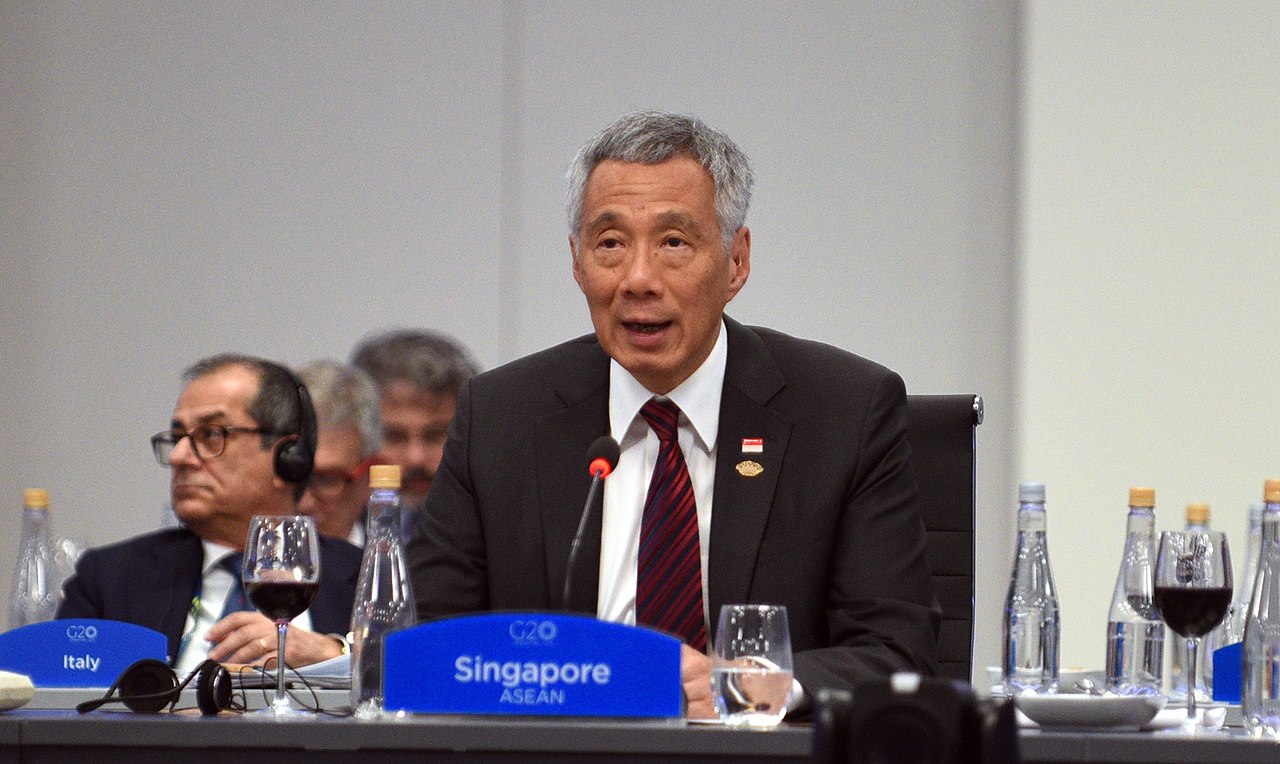 The relationship between Washington and Beijing has sunk to such a “very dangerous” level with no sign of tensions easing after the next U.S. presidential election, the prime minister of Singapore said Tuesday. END_OF_DOCUMENT_TOKEN_TO_BE_REPLACED 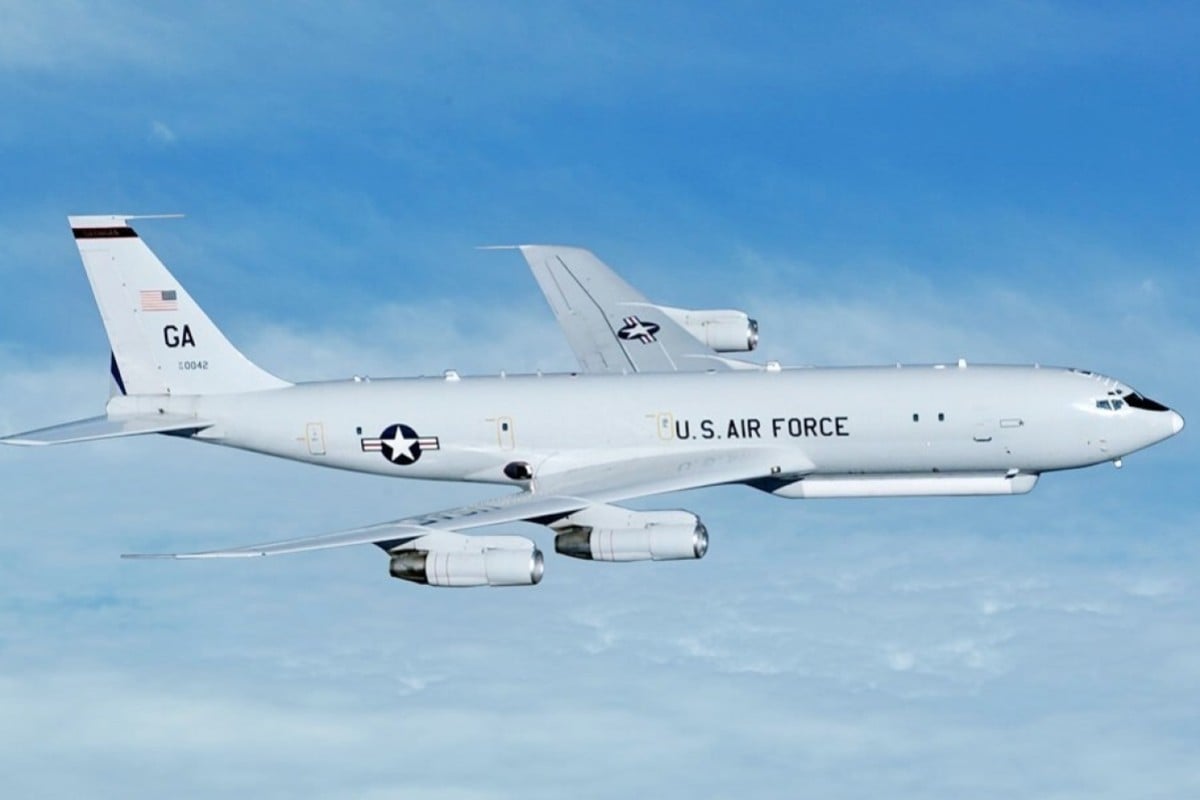 American E-8C surveillance planes have made multiple flights close to the Chinese coast in the past week. Photo: Handout

The United States has ramped up its aerial reconnaissance of the Chinese coast and the
South China Sea to record levels, according to a Beijing-based think tank. In the past week alone, US air force E-8C surveillance planes were spotted closer than 100 nautical miles to the southeast coast of Guangdong province on four separate occasions, the South China Sea Strategic Situation Probing Initiative (SCSPI) said. END_OF_DOCUMENT_TOKEN_TO_BE_REPLACED

Fears are rising on both sides of the Pacific that the U.S. and China could be headed for a total breakdown of relations and even outright conflict within the next few months.

As the two powers ordered the closure of each other’s consulates in Houston and Chengdu last week amid allegations of espionage, Secretary of State Michael R. Pompeo called for the end of “engagement,” a policy that has defined U.S.-China relations for nearly five decades — and is considered one of the Republican establishment’s most important foreign-policy achievements in recent history.

“We, the freedom-loving nations of the world, must induce China to change,” Pompeo said in a speech delivered Thursday at a pointedly chosen site, the Richard Nixon Presidential Library and Museum in Yorba Linda. Nixon was the first president to reach out to China, in 1972. 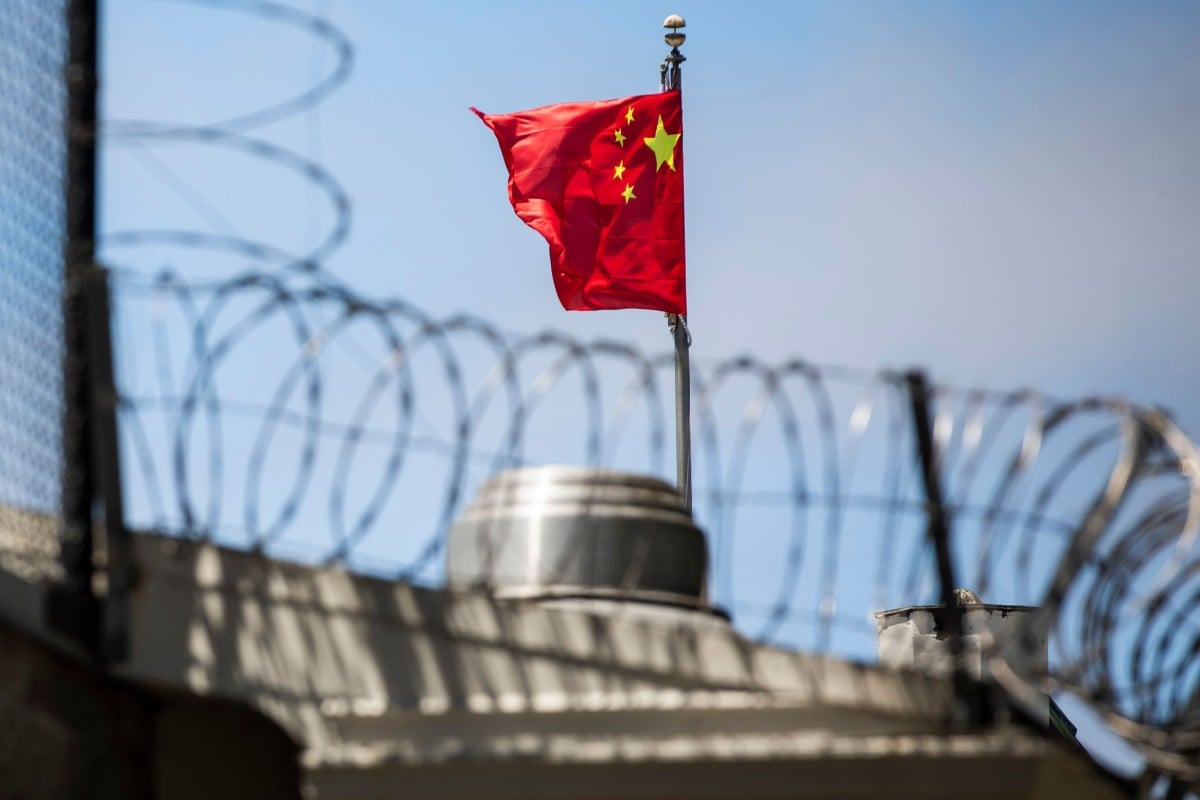 END_OF_DOCUMENT_TOKEN_TO_BE_REPLACED

US Secretary of State Pompeo Delivers a Speech on China at the Richard Nixon Presidential Library (July 23, 2020)

Michael D. Swaine argued in 2019 that:The U.S.-China relationship is confronting its most daunting challenge in the forty years since the two countries established diplomatic ties. Current trends portend steadily worsening relations over the long term, with increasingly adverse consequences for all actors involved. Specifically, Beijing and Washington are transitioning from a sometimes contentious yet mutually beneficial relationship to an increasingly antagonistic, mutually destructive set of interactions. The often positive and optimistic forces, interests, and beliefs that sustained bilateral ties for decades are giving way to undue pessimism, hostility, and a zero-sum mindset in almost every area of engagement.[200]

Washington (CNN)Senior US government officials said Friday that a Chinese scientist who had been hiding in the country’s San Francisco consulate after accusations of visa fraud is now in US custody and also charged that Beijing has been using its diplomatic outposts to run an espionage network to steal intellectual property from US businesses, universities and research centers.Tang Juan, a researcher who said she was focusing on biology, “was a fugitive from justice until last night,” a senior Justice Department official said, but has now been charged in Sacramento. The circumstances of Tang’s arrest were not clear, but she has not been charged with espionage.US officials made the announcement just hours before Washington’s deadline for Beijing to shutter its consulate in Houston, a move that triggered China to retaliate Friday by demanding the US close its consulate in Chengdu.Prosecutors earlier this week said that Tang concealed her connection to China’s military in order to enter the US, lied to federal investigators about those links and subsequently tried to avoid arrest by taking refuge in the San Francisco consulate.During an interview with FBI agents on June 20, “Tang denied serving in the Chinese military, claimed she did not know the meaning of the insignia on her uniform, and that wearing a military uniform was required for attendance at FMMU because it was a military school,” attorneys wrote in a July 20 court filing.

Beijing says move is a ‘legitimate and necessary response’ to Washington’s order to close Chinese consulate in Houston.30 minutes ago

END_OF_DOCUMENT_TOKEN_TO_BE_REPLACED

The Trump administration is considering a sweeping ban on travel to the United States by members of the Chinese Communist Party and their families, according to people familiar with the proposal, a move that would almost certainly prompt retaliation against Americans seeking to enter or remain in China and exacerbate tensions between the two nations.

The presidential proclamation, still in draft form, could also authorize the United States government to revoke the visas of party members and their families who are already in the country, leading to their expulsion. Some proposed language is also aimed at limiting travel to the United States by members of the People’s Liberation Army and executives at state-owned enterprises, though many of them are likely to also be party members.

END_OF_DOCUMENT_TOKEN_TO_BE_REPLACED 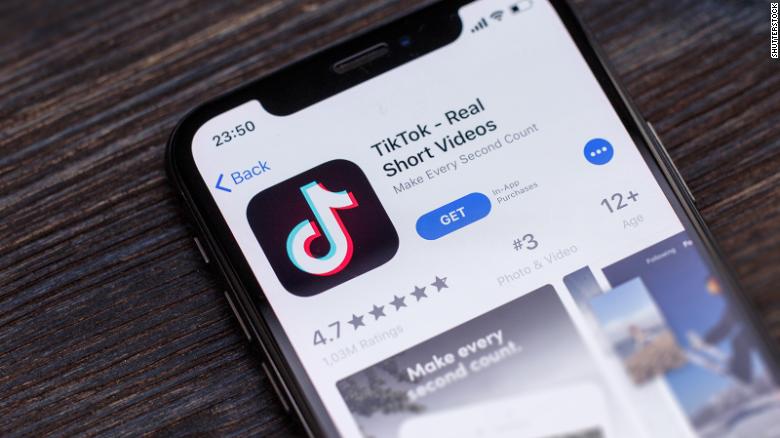