END_OF_DOCUMENT_TOKEN_TO_BE_REPLACED

Kleptocracy in Russia has thrived thanks to the complicity of advanced economies, who are now waking up to its dangers

In the wake of Russia’s attack on Ukraine, the international community is scrambling to deter President Vladimir Putin and his cronies – and to help end the military aggression as soon as possible.

Among other measures, European Union member countries, Canada, United Kingdom and the United States have all announced targeted sanctions against Kremlin-linked individuals and businesses – many of whom are suspected of large-scale corruption.

In a kleptocratic system such as today’s Russia, going after the elites can be meaningful. The vast wealth that Russian kleptocrats have amassed – and continue to enjoy – has helped President Putin tighten his grip on power, exert illicit influence over the affairs of other nations and embolden his geopolitical ambitions.

END_OF_DOCUMENT_TOKEN_TO_BE_REPLACED

While serving in the KGB in East Berlin, Putin was shocked and humiliated to experience the collapse of Soviet power firsthand.

During the Cold War, the Soviet Union stood for nearly half a century as one of the two lodes of global power. When it dissolved in 1991, Russia found itself losing relevance.

Russian President Vladimir Putin was a young KGB officer during this era, and the events of that time influenced many of the moves he made in the early years of his administration, with the goal of regaining the importance in the world the Soviet Union used to hold—and restoring Russian pride.

END_OF_DOCUMENT_TOKEN_TO_BE_REPLACED

Recent public pushback shows that Vladimir Putin could be meeting his match – not just with Ukrainians, but also his own people who are tiring of constant wars.

Demonstrators shout slogans during a protest against Russia’s attack on Ukraine in St. Petersburg, Russia, on Feb. 27. THE ASSOCIATED PRESS

Russian President Vladimir Putin might not have predicted the resistance he has seen since he ordered an invasion of Ukraine.

But it’s not just the Ukrainian people who are putting up a surprising fight.

END_OF_DOCUMENT_TOKEN_TO_BE_REPLACED

The greatest tragedy about Russia’s potential invasion is how easily it could have been avoided.

By Stephen M. Walt, a columnist at Foreign Policy and the Robert and Renée Belfer professor of international relations at Harvard University.

The situation in Ukraine is bad and getting worse. Russia is poised to invade and demanding airtight guarantees that NATO will never, ever expand farther to the east. Negotiations do not appear to be succeeding, and the United States and its NATO allies are beginning to contemplate how they will make Russia pay should it press forward with an invasion. A real war is now a distinct possibility, which would have far-reaching consequences for everyone involved, especially Ukraine’s citizens.

END_OF_DOCUMENT_TOKEN_TO_BE_REPLACED 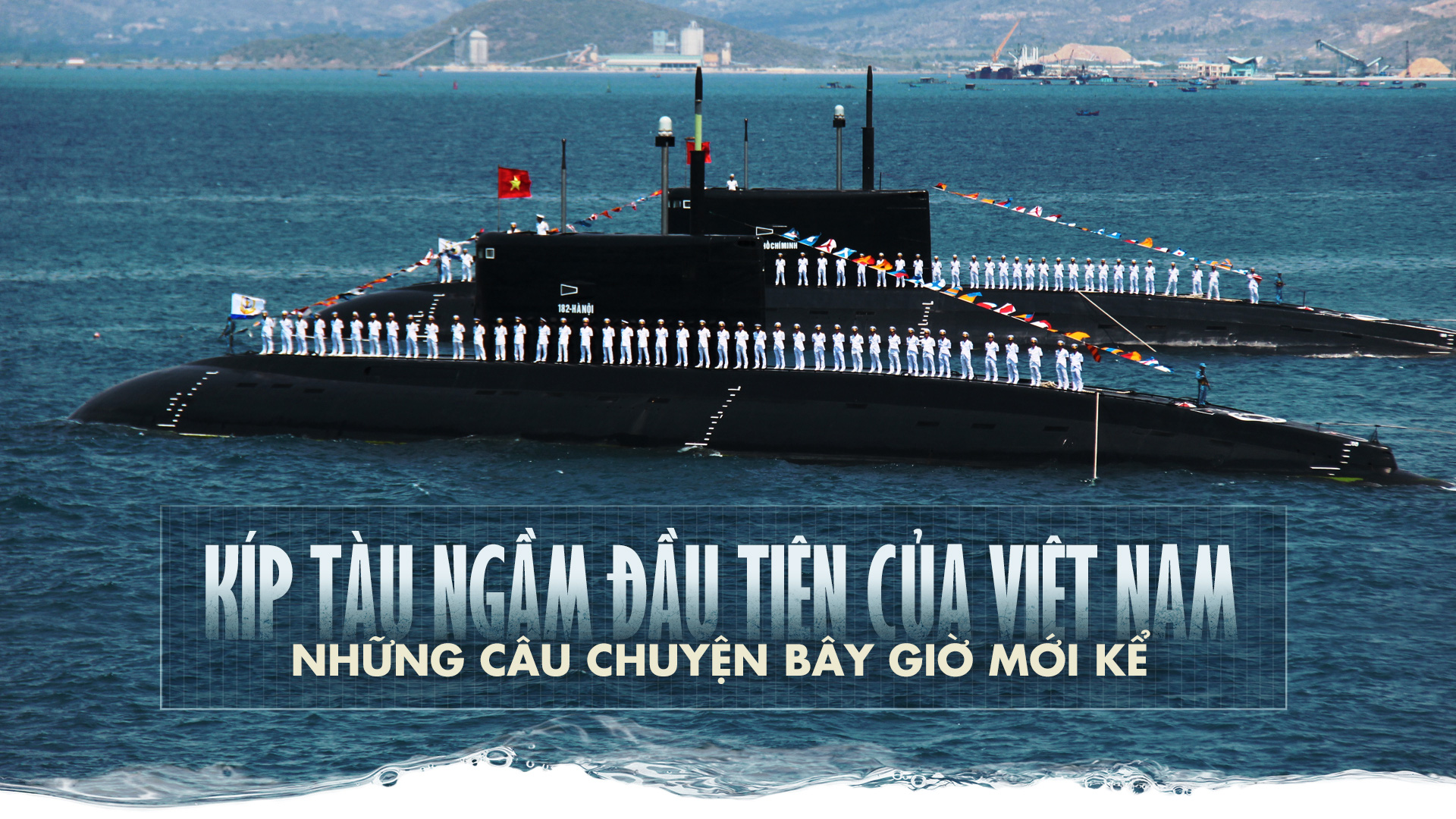 END_OF_DOCUMENT_TOKEN_TO_BE_REPLACED

South Korea and the US also stage exercises in the Korean Peninsula, conducting a joint bombing drill.

China and Russia have started joint naval drills in the waters near the Russia-North Korea border, local media reported.

The exercises, which began on Monday off Russia’s southeastern port of Vladivostok, are the second part of China and Russia’s ‘Joint Sea-2017’ programme that started in June. END_OF_DOCUMENT_TOKEN_TO_BE_REPLACED 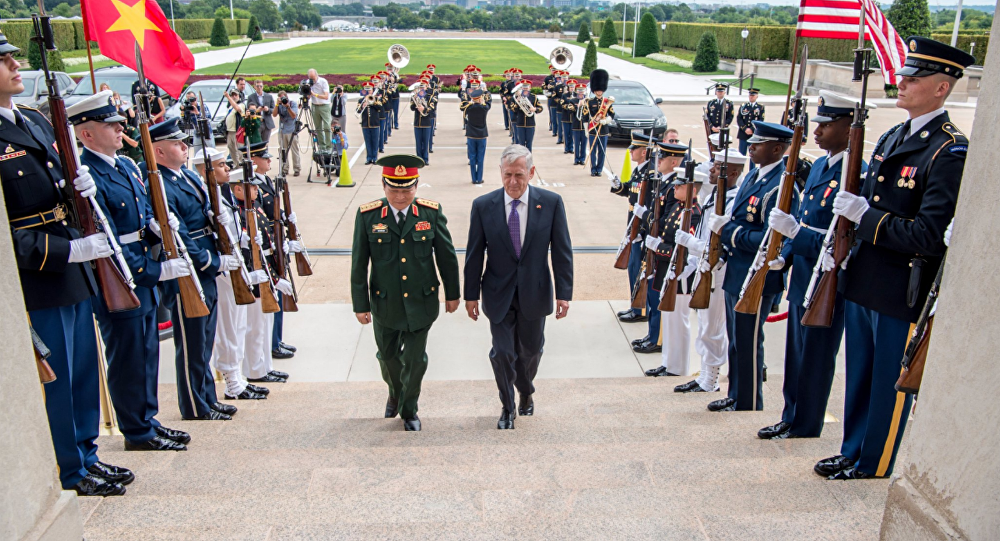 Although the last time a US aircraft carrier visited Vietnam’s shores was when it participated in the evacuation of American advisers and supporters of the Saigon government in spring 1975, today Hanoi regards the US as one of its most important partners. END_OF_DOCUMENT_TOKEN_TO_BE_REPLACED