China shares over 22,000 kilometres (13,670 miles) of border with 14 countries, but Beijing has disputes with many of its neighbours over where some of these international lines are drawn. The various territorial claims, citing history, politics and geography, have resulted in clashes and occasionally, outright military confrontations. Land borders aside, China also says its territory includes nearly all of the South China Sea, despite competing claims to parts of those waters made by many Southeast Asian countries. As tensions rise between China and the United States, Beijing has adopted a more aggressive attitude, pledging to defend China’s “sovereignty and territorial integrity.”

END_OF_DOCUMENT_TOKEN_TO_BE_REPLACED

NEW DELHI: India’s new French Rafale jets have flown “familiarisation” flights above the border region contested with China where a deadly clash between soldiers from the nuclear-armed neighbours took place in June, an official told AFP on Monday (Sep 21). 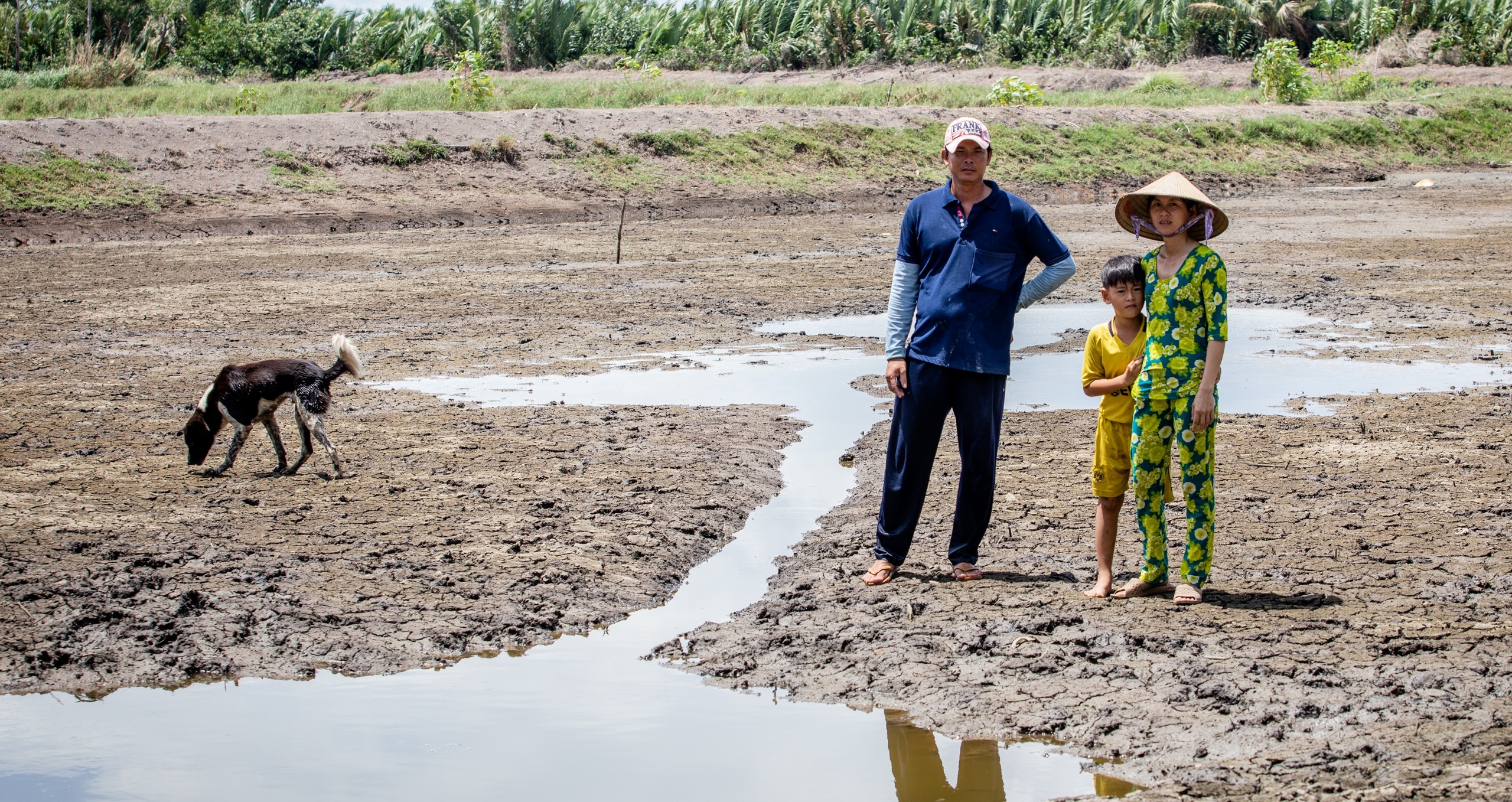 China has demanded India immediately remove troops from the border amid an increasingly tense stand-off in the remote frontier region beside the Himalayan kingdom of Bhutan. END_OF_DOCUMENT_TOKEN_TO_BE_REPLACED

The Tibetan spiritual leader was greeted by cheering supporters as he arrived in Arunachal Pradesh. China claims the partly ethnically Tibetan Himalayan state as its own territory, and warned last month of “severe damage” to relations with India and increased regional instability if the Dalai Lama proceeds with his trip. END_OF_DOCUMENT_TOKEN_TO_BE_REPLACED

China is vying to increase its influence in Nepal, which serves as a natural buffer between China and India, challenging India’s long-held position as the dominant outside power in the landlocked nation.

China has also invested heavily in Sri Lanka, funding airports, roads, railways and ports, and including the island nation of 21 million people on its “One Belt, One Road” mission to create a modern-day “Silk Road” across Asia. END_OF_DOCUMENT_TOKEN_TO_BE_REPLACED

India is an old friend of Vietnam and both don’t subscribe to China’s claim in the South China Sea. That is the reason for raised eyebrows over India’s offer to supply missiles to Vietnam.  END_OF_DOCUMENT_TOKEN_TO_BE_REPLACED