Gurpreet S. Khurana, who first used the term “Indo-Pacific” a decade ago, is a maritime strategist and executive director of the National Maritime Foundation in New Delhi.

NEW DELHI — On his recent tour of Asia, U.S. President Donald Trump offered the world a first glance into his formative geopolitical strategy. Both in Vietnam at the Asia-Pacific Economic Cooperation summit and at his earlier meeting with Prime Minister Shinzo Abe in Japan, he spoke of the “Indo-Pacific” instead of the “Asia-Pacific,” the term used most often by previous American administrations. END_OF_DOCUMENT_TOKEN_TO_BE_REPLACED

HÀ NỘI — President Trần Đại Quang and President Donald Trump witnessed the signing of co-operation agreements worth a total of US$12 billion, mostly in aviation, petroleum and seaports between Việt Nam and the US after their talks in Hà Nội on Sunday. END_OF_DOCUMENT_TOKEN_TO_BE_REPLACED

A Vietnamese entrepreneur has inspired Sheryl Sandberg, chief operating officer of Facebook, by her vision to empower women with a startup company that offers city tours led by female bikers.

Nguyen Thi Huong Lien’s name was brought up by Sandberg as the executive addressed a crowd of thousands of world business leaders and diplomats at the APEC CEO Summit in Da Nang on Friday.

Lien was the founder of the ‘I Love Hue’ tour, which operates motorbike tours that introduce visitors to the Vietnamese lifestyle in and around Hue City in the central region. END_OF_DOCUMENT_TOKEN_TO_BE_REPLACED

ĐÀ NẴNG – In strong speeches laying out widely differing visions on the future of international trade, the presidents of China and the US yesterday stressed the importance of regional peace and security to stable, sustainable growth. END_OF_DOCUMENT_TOKEN_TO_BE_REPLACED

QUẢNG NAM – The youth representatives of 17 out of 21 Asia-Pacific Economic Cooperation (APEC) member economies adopted a declaration for youth at the closing ceremony of APEC Voices of the Future 2017 in the central province of Quảng Nam on Friday.In the declaration, the delegates said they believe that they will diminish the disparities between economies, accelerate communication, decrease the cost for new startups, and generate more opportunities for young people through a communication platform. END_OF_DOCUMENT_TOKEN_TO_BE_REPLACED
11.11.2017 ~ Trần Đình Hoành ~ Bình luận về bài viết này
vietnamnews Update: November, 11/2017 – 19:20

Danang (Vietnam) (AFP) – Trade ministers from 11 Asia-Pacific countries agreed Saturday to press ahead with a major trade deal without the United States, as the world’s largest economy seeks to go it alone under President Donald Trump’s ‘America First’ policy.

Trump pulled his country from the Trans Pacific Partnership (TPP) at the start of the year, dismaying allies and casting into doubt an agreement heralded for tying lower tariffs to strong environmental and labour protections.

END_OF_DOCUMENT_TOKEN_TO_BE_REPLACED

DANANG, Vietnam — U.S. President Donald Trump set out a strong message on trade at a meeting of Asia-Pacific countries in Vietnam on Friday, saying the United States could no longer tolerate chronic trade abuses and would insist on fair and equal policies.

Trump said the United States was ready to make a bilateral deal with any country in the Indo-Pacific region, but only on the basis of “mutual respect and mutual benefit”. END_OF_DOCUMENT_TOKEN_TO_BE_REPLACED

Asia-Pacific business leaders’ confidence has hit a three-year high, while Vietnam has emerged as a popular destination for new funds among members of the Asia-Pacific Economic Cooperation (APEC), a PwC survey finds.

Thirty-seven percent of APEC CEOs are “very confident” of revenue growth during the next 12 months, up from 28 percent in 2016 despite trade policy uncertainty and related political tensions in many of the economies that make up APEC, according to findings from the APEC 2017 CEO survey. END_OF_DOCUMENT_TOKEN_TO_BE_REPLACED

Viet Nam News HÀ NỘI — The Forest Stewardship Council (FSC) has held its first ever Asia Pacific Business Forum in Hà Nội to provide an exclusive occasion for FSC certified forest product suppliers in the region to connect with local and international buyers.

The new initiative to support women’s economic empowerment was announced by the Hon Julie Bishop MP, Australian Minister for Foreign Affairs, on Wednesday on the sidelines of the 29th APEC Ministerial Meeting (AMM). END_OF_DOCUMENT_TOKEN_TO_BE_REPLACED 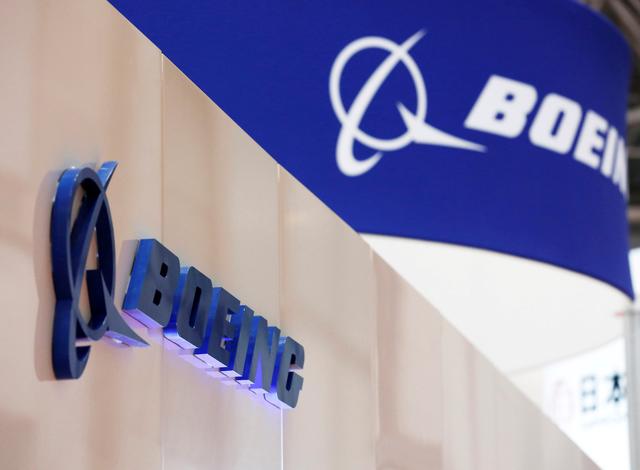 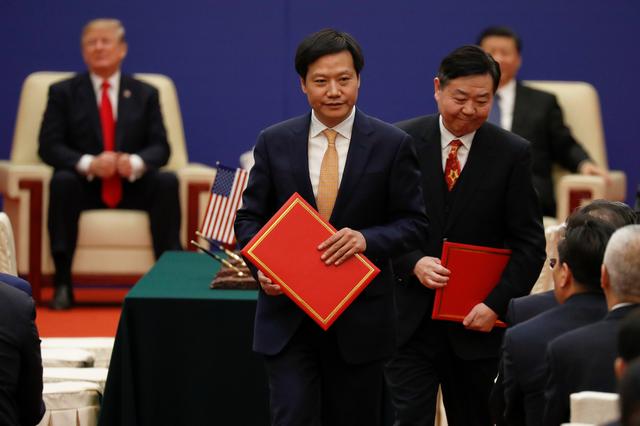 (Reuters) – President Donald Trump can return to the United States claiming to have snagged over $250 billion in deals from his maiden trip to Beijing. Whether those deals live up to the lofty price tag is another question altogether. END_OF_DOCUMENT_TOKEN_TO_BE_REPLACED 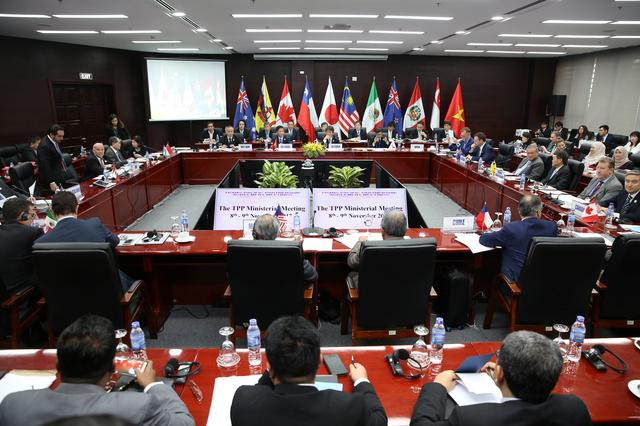 Trade ministers and delegates from the remaining members of the Trans Pacific Partnership (TPP) attend the TPP Ministerial Meeting during the APEC 2017 in Da Nang, Vietnam November 9, 2017.
Reuters/Na Son Nguyen/Pool

(Reuters) – Talks on pushing ahead the Trans Pacific Partnership (TPP) trade deal without the United States reached a critical point on Thursday as ministers from the 11 countries discussed a proposed agreement in principle. END_OF_DOCUMENT_TOKEN_TO_BE_REPLACED